The Australian Tax Office is cracking down on cash-only businesses as part of its war on the black economy, focusing on neighbourhoods with high concentrations of cash usage.

The Sydney suburbs of Haymarket, Liverpool and Cabramatta are just some the Australian Tax Office has targeted in its attempt to crack down on cash-only businesses.

The ATO has made nearly 159 trips to Sydney's Chinatown in Haymarket and has uncovered more than $18 million in misreported transactions.

But it is just one, of about a dozen areas across the country, which have been targeted - many with a high migrant population - to make sure cash-only businesses are compliant with the law.

Of the 11,000 cash business audits conducted over the last financial year, seven out of 10 were forced to increase the amount of tax they paid.

The crackdown has yielded nearly $200 million in tax and penalties, and the ATO has suggested other neighbourhoods may be in its sights. 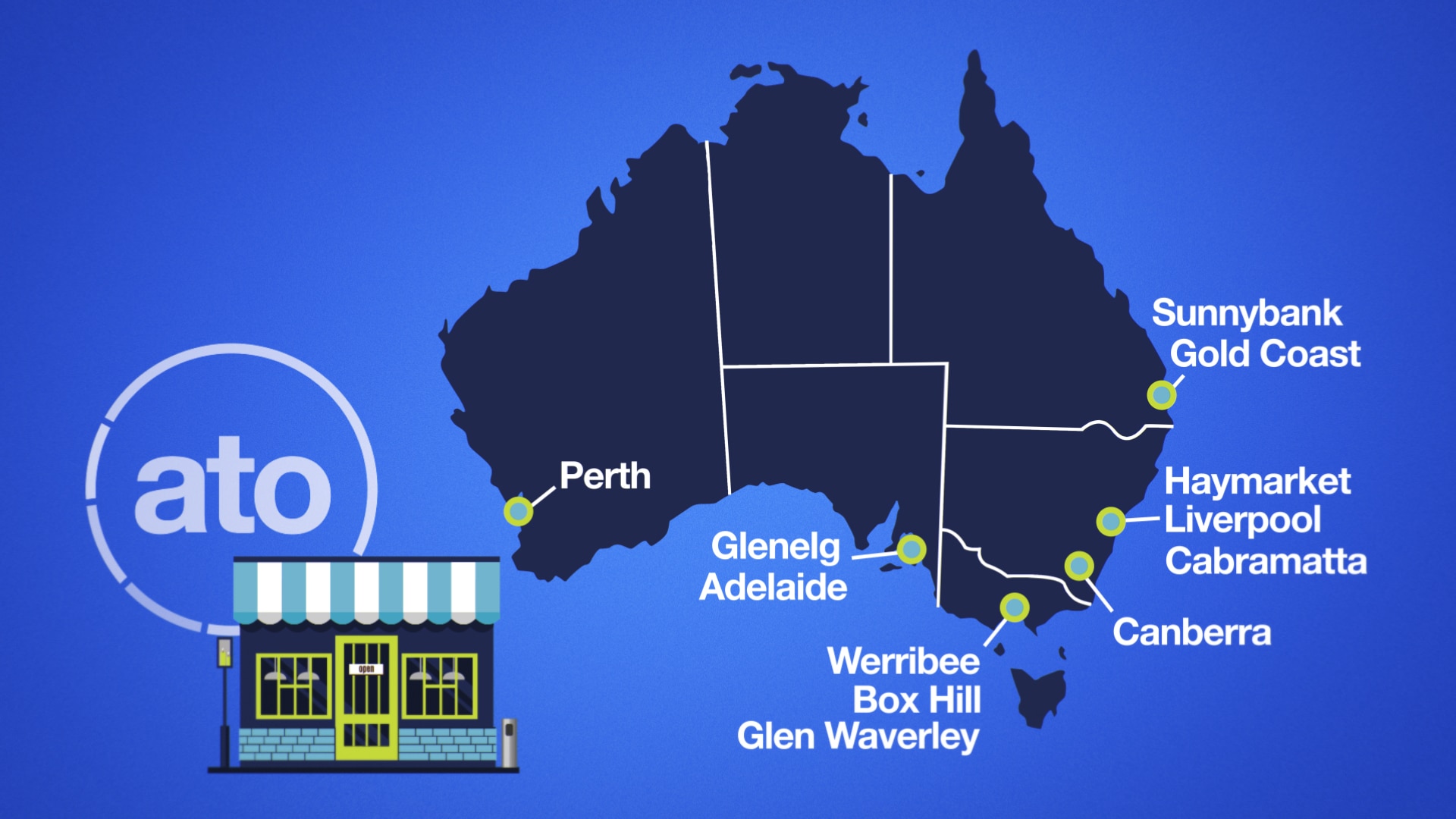 While the aim is to counter the black economy, Ms Jenkins said not all cash-only businesses were breaking the law.

She said a small business can legitimately run a cash-only operation, as long as they follow some simple rules.

"Record keeping is essential. When we're coming out we want to see what income have you got and does it match up with the data that we've got?

"Secondly make sure you've got your right registrations, have you got an ABN? Are you registered for GST? Have you got that whole piece?

"These days it's a lot cheaper, you can get very simple card readers and things like that and it could potentially get you more business if you're more flexible in how you accept payments."

For more information on the ATO blitz click here.