A report by the Australian Conservation Foundation shows 90 per cent of the burden of pollution falls on low to middle-income households.

Low-income households are bearing the brunt of Australia's air pollution problem, which is responsible for an estimated 3,000 premature deaths every year, according to a new report.

For the first time, air pollution levels have been mapped by postcode in a report titled 'The Dirty Truth' by the Australian Conservation Foundation.

It shows more than 90 per cent of polluting facilities are located in low to middle-income suburbs. Only 0.1 per cent of polluting facilities are in Australia's wealthiest areas, where the average total family income is more than $3,000 per week.

“Air pollution is a climate issue and a class issue in Australia. Poorer Australians who live around mines or refineries or in the shadows of coal-fired power stations are unfairly bearing the burden of pollution that is a by-product of the goods and services all Australians use, said Matthew Rose, the Australian Conservation Foundation’s Economics Program Manager. 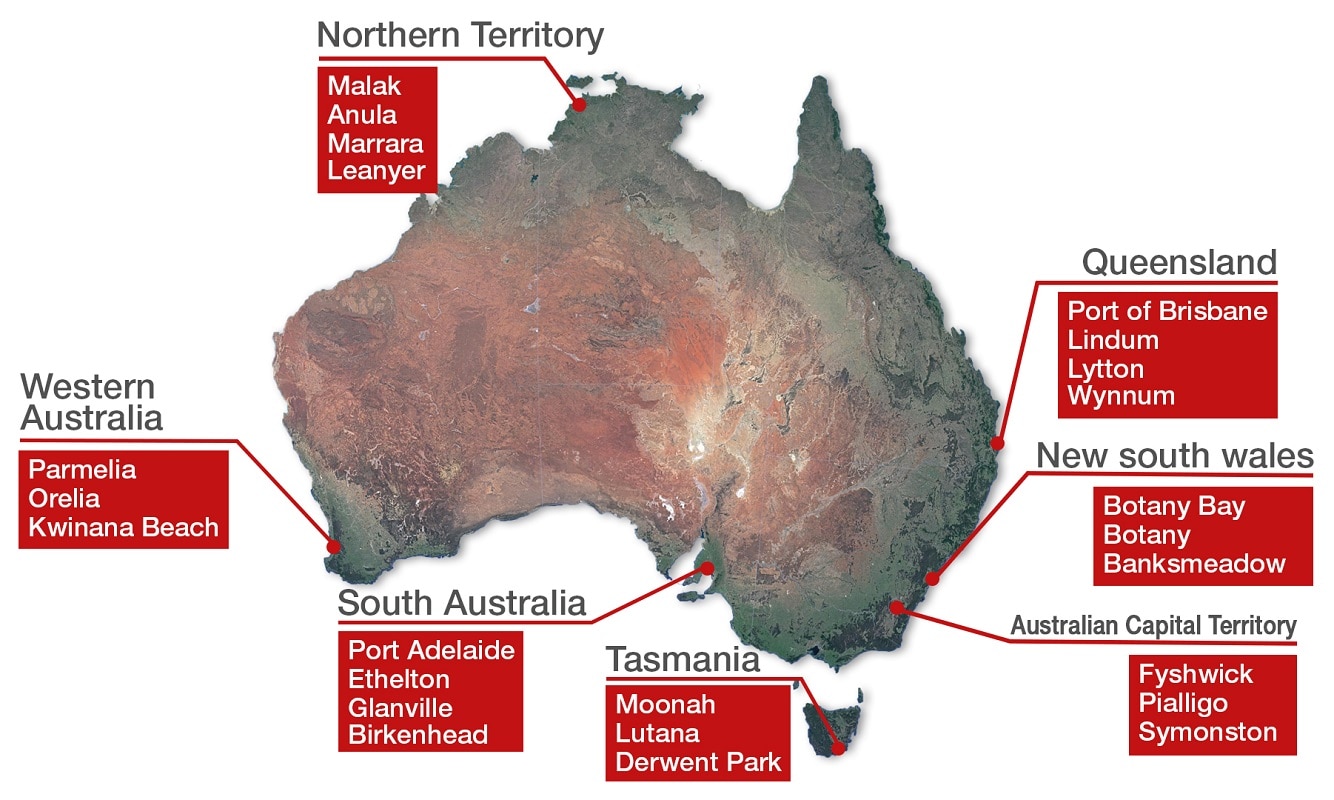 Suburbs on the fringes of the major cities are among the most polluted in Australia, according to a new report by the Australian Conservation Foundation.
SBS

The most polluted postcode

The Queensland town of Mt Isa, home to Glencore's Mt Isa Mines, has been identified as the most polluted postcode, followed by Newman in Western Australia and Hunter Region in NSW.

Of the five most polluted postal areas, coal-fired power stations are the largest emitters in three, while mining operations create the most emissions in the other two.

In urban Australia, it's households living on the fringes of the major cities that are faced with higher pollution levels. 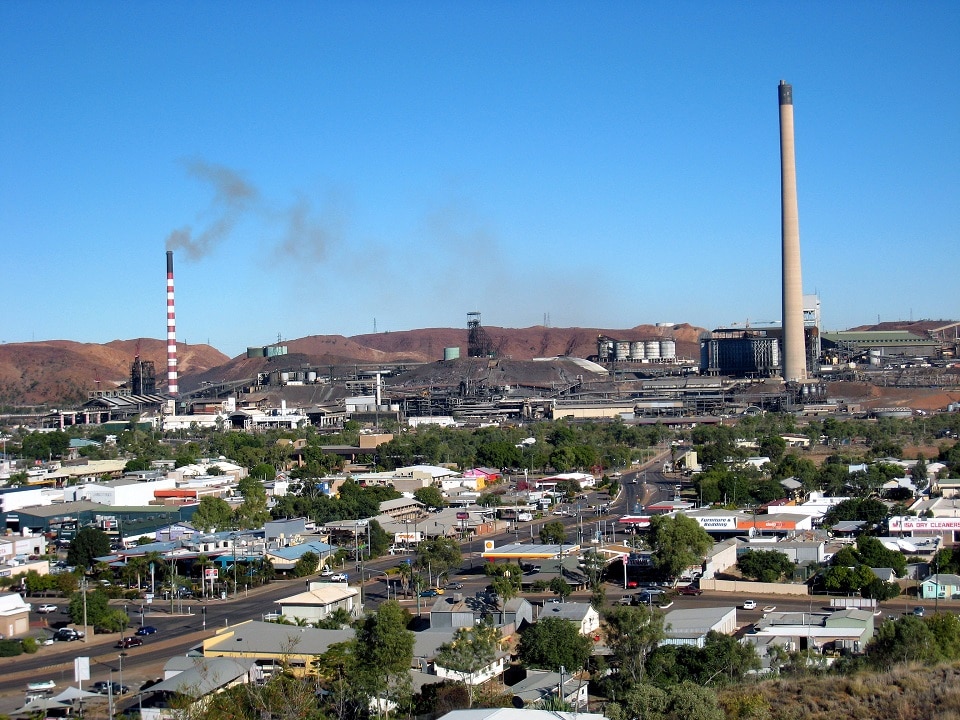 Botany Bay in Sydney, Parmelia near Perth, Altona in Melbourne, and Port Adelaide have been named as the most polluted postcodes in the capital cities.

"The most polluted urban areas are often located on the fringes of major population centres," the report said.

And the top five most polluting facilities are... 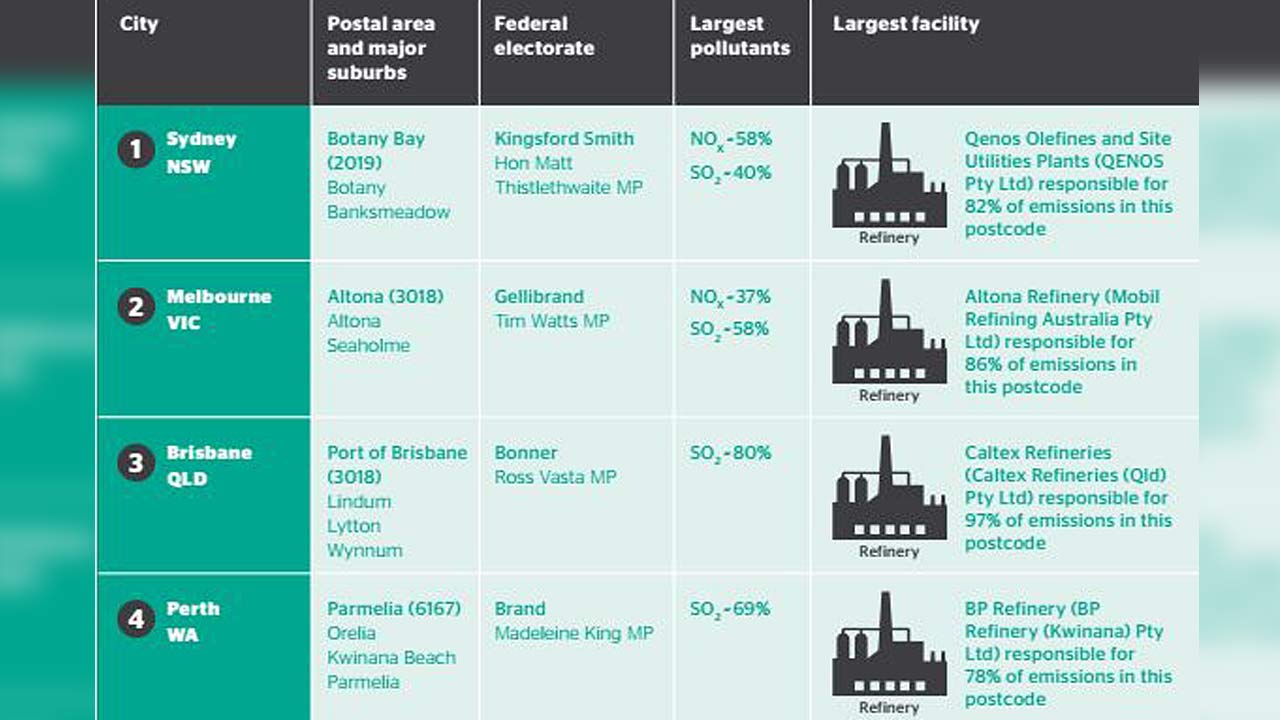 The report examined emissions data from the National Pollutant Inventory (NPI) and weekly household income data from the Australia Bureau of Statistics (ABS).

NPI data includes the annual emission volumes of major air pollutants produced by each facility as well as their geographic location.

Concerned about the health impact of air pollution on the vulnerable, the authors have called for the urgent implementation of binding national standards that set consistent pollution limits across the country. 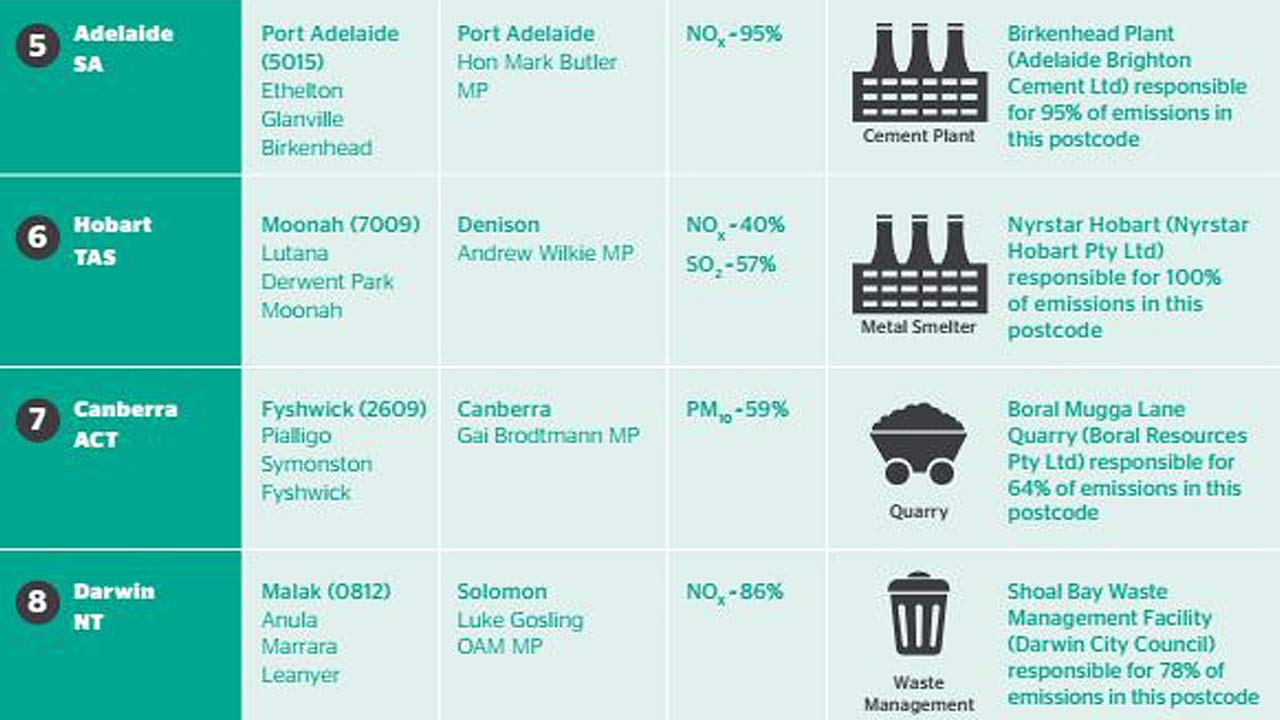 “Children and the elderly are particularly vulnerable to the direct health impacts of air pollution. These are the same groups that are most affected by heatwaves, which are getting worse because of climate change," Mr Rose said.

The ACF has also called for a national environmental protection authority to enforce those standards.

16 mins ago US Politics