LGBTIQ+ advocates are disappointed a review of religious schools' exemptions from the sex discrimination act has been delayed.

Laws that allow gay students and teachers to be discriminated against by private and religious school won't be changed for at least 18 months, after a last-minute delay to a review of the legislation.

The Australian Law Reform Commission was due to release a discussion paper on anti-discrimination exemptions for religious schools on Monday, but it has pushed that back until next year after the government changed its terms of reference this week. 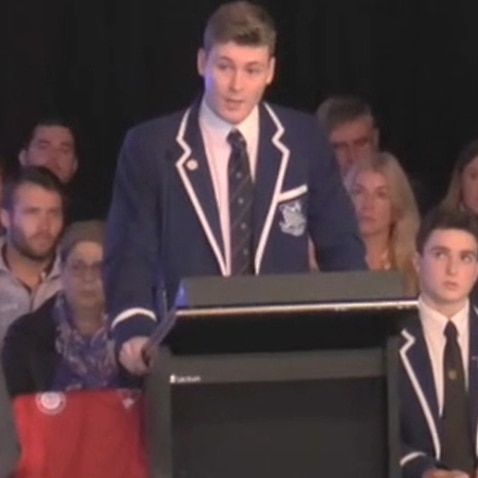 Teenager comes out as gay in Sydney Catholic school assembly

The Attorney-General Christian Porter has narrowed the scope of the commission's inquiry, which began in April so that it does not overlap with issues covered by new religious discrimination laws unveiled on Thursday.

Prime Minister Scott Morrison last year vowed to amend the law to ensure no student could be expelled on the basis of sexuality, in response to a community backlash to schools' right to discriminate. Attorney-General Christian Porter and Prime Minister Scott Morrison said in October they would change the laws in two weeks.
AAP

While the government has rushed to draft the new laws to strengthen protections for people of faith, action to implement the prime minister's promise to LGBTIQ+ students has stalled.

The latest delay means any legislative amendments to remove existing exemptions from sex discrimination laws for religious schools will not happen until at least 2021.

"Further delays will mean LGBTIQ students and teachers will be at risk of being expelled or losing their job simply for being who they are," Ms Brown said.

She said removing the exemptions should be straight forward. 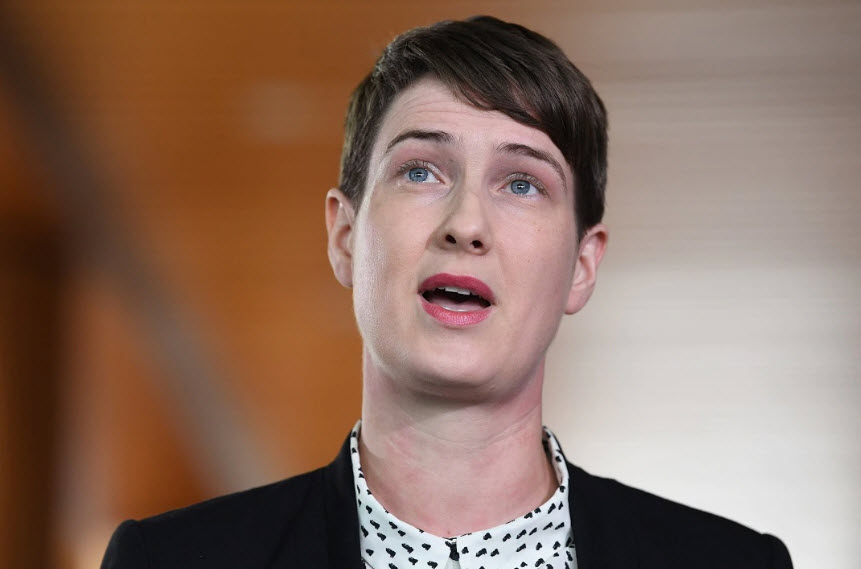 The government has asked the ALRC for advice on whether the exemptions can be removed while guaranteeing the rights of religious institutions to conduct their affairs in accordance with their ethos.

Christian schools have campaigned for the exemptions to remain in place, while maintaining they won't be used to expel students on the basis of their sexuality.

Christian Schools Australia CEO Mark Spencer said he was disappointed by the review's delay as he hoped it would provide certainty to schools and students.

A discussion paper is now due to be released early next year with a final report handed to the government in December 2020.