The head of Australia's national security organisation says the threat from foreign espionage is higher now that it was at the height of the cold war.

The country's top intelligence chief warns that Neo-Nazis are becoming one of Australia's most difficult security threats.

In his first annual threat assessment from the nation's capital, ASIO director-general Mike Burgess took aim at the "hateful ideology" of right-wing extremists. 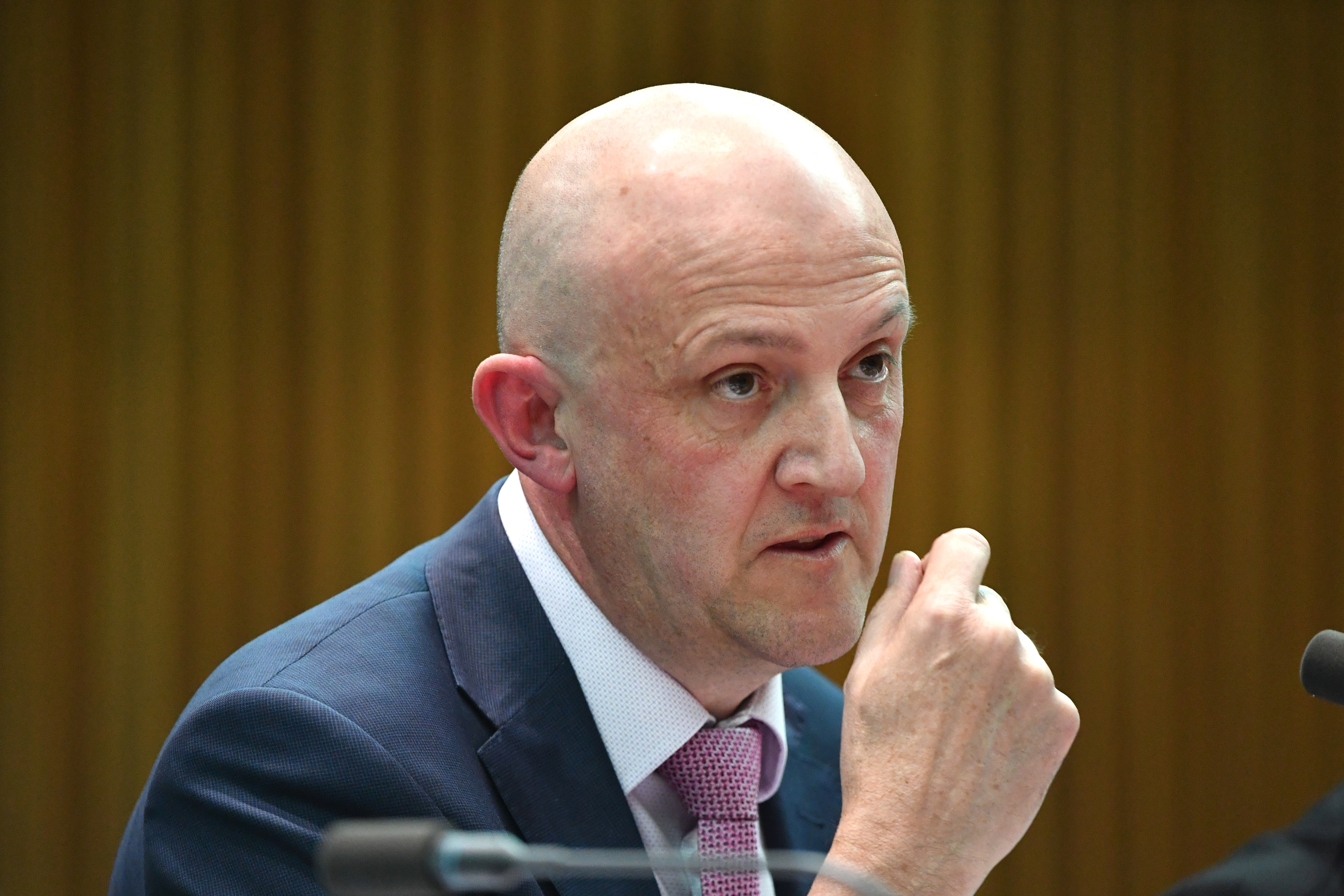 Mr Burgess said right-wing extremism has been in the security organisation's sights but conceded the 2019 Christchurch mass shooting brought the ideology's danger into "sharp, terrible focus."

The ASIO boss added that far-right groups are now more organised and aware of security risks compared to just a few years ago.

"While we would expect any right-wing extremist inspired attack in Australia to be low capability - that is a knife, gun or vehicle attack - more sophisticated attacks are possible," he said.

Children as young as 13 years old are being targeted by extremist recruiters, as the number of terrorism leads under investigation doubled over the past year.

"As a father, I find it truly disturbing to see cases where extremists are actively trying to recruit children who have only just started high school and are as young as 13 or 14," Mr Burgess said. 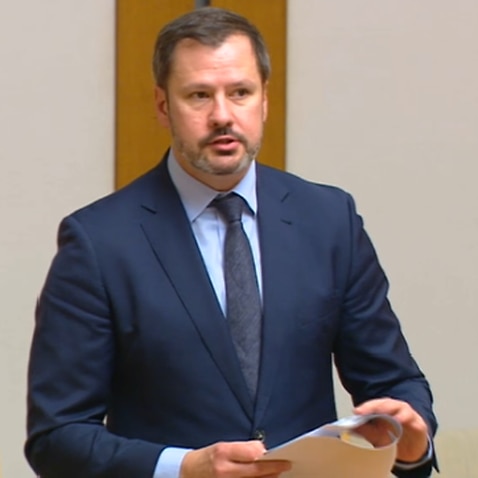 "Our view is that the threat of terrorism will remain a constant feature of the global security environment in 2020 and the threat to Australia and Australian interests will remain.

"The number of terrorism leads we are investigating right now has doubled since this time last year."

"The unfortunate reality is that, right now, terrorists are still plotting to harm Australians," he said.

The director-general of security said that while messaging apps and greater global connectivity had been a "force for good", they also had a dark side being used in nine out of 10 priority counter-terrorism cases. "Technology should not be beyond the rule of law," he said, praising laws that came into force a year ago.

"I can confirm that ASIO has used the Assistance and Access Act to protect Australians from serious harm.

"We needed to take advantage of the new powers within 10 days of the legislation coming into effect - a clear indication of its significance to our mission. And I'm happy to report that the internet did not break as a result.

"The bottom line was this, these new powers helped ASIO prevent a real risk of injury to Australians." Mr Burgess also voiced concerns about Australia being the "target of sophisticated and persistent espionage and foreign interference activities".

"ASIO has uncovered cases where foreign spies have travelled to Australia with the intention of setting up sophisticated hacking infrastructure targeting computers containing sensitive and classified information," he said.

"We've seen visiting scientists and academics ingratiating themselves into university life with the aim of conducting clandestine intelligence collection." ASIO claims it has uncovered cases where foreign spies have travelled to Australia with the intention of setting up sophisticated hacking infrastructure.
iStockphoto

In one case, a foreign "sleeper" agent in Australia had fed information back to spymasters about expatriate dissidents, which led to them and their families being harassed.

"The level of threat we face from foreign espionage and interference activities is currently unprecedented. It is higher now, than it was at the height of the cold war," Mr Burgess said.