A new report by the International Renewable Energy Agency (IRENA) is predicting a new world order as a consequence of the renewables boom.

The rapid growth of renewable energy sources and the demise of fossil fuels are causing major changes in global politics, a special commission has said in a report.

The shift "will alter the global distribution of power, relations between states, the risk of conflict, and the social, economic and environmental drivers of geopolitical instability," said the commission set up by the International Renewable Energy Agency (IRENA).

Solar, wind and other renewables, which currently make up around a fifth of global energy production, are growing faster than any other source, the report said.

"It is difficult to predict when, but this change is happening comprehensively and fast," Ragnar told AFP.

The report, entitled "A New World", was launched at IRENA's ninth general assembly in Abu Dhabi.

Henry Puna, Prime Minister of the #CookIslands explains why he believes #renewables are the energy solution for his country. #IRENA9A pic.twitter.com/QKjqOfcQz5

"The shift from fossil fuels to renewables is driven by new technologies and falling costs, increasingly making renewables as competitive as conventional sources of energy," the report said.

The cost of electricity from solar sources has dropped by 75 per cent since 2009 while the price of wind turbines halved over the same period, it said.

IRENA secretary general Adnan Amin said the body's analysis shows that "by 2020, all commercially available renewable technologies will be on par with, or cheaper than, fossil fuels competitors".

He said that in 2017, a record 168 gigawatts of electricity was generated from renewable sources - double the previous year.

The IRENA commission also warned that countries are heavily dependent on fossil fuel exports would need to adapt to avoid "serious economic consequences".

But, it said, renewables will be a powerful vehicle of democratisation because they make it possible to decentralise the energy supply. 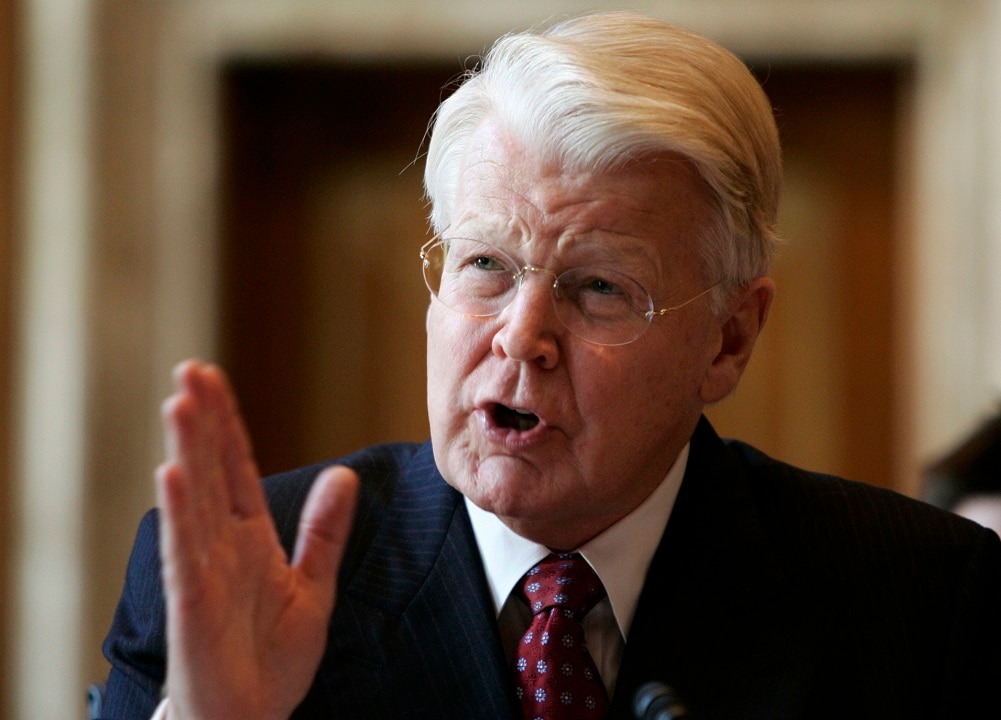