A handful of Australians are likely to figure in the yet to be published report of Robert Mueller's investigation into Russian efforts to influence the 2016 US presidential election.

An eclectic group of characters, including a handful of Australians, are likely to feature in Special Counsel Robert Mueller's much-anticipated report into Donald Trump and Russia's effort to influence the 2016 US presidential election.

There was the mysterious May, 2016, meeting at an upmarket London bar between Australia's then high commissioner to the UK Alexander Downer and Trump's foreign policy adviser George Papadopoulos.

The drinks - Downer and Papadopoulos say they only had one gin and tonic each - were credited with sparking the FBI investigation that eventually led to Mueller's appointment.

Downer claims Papadopoulos told him Russia had "damaging" material on Trump's rival Hillary Clinton and might use it in the lead-up to the election. 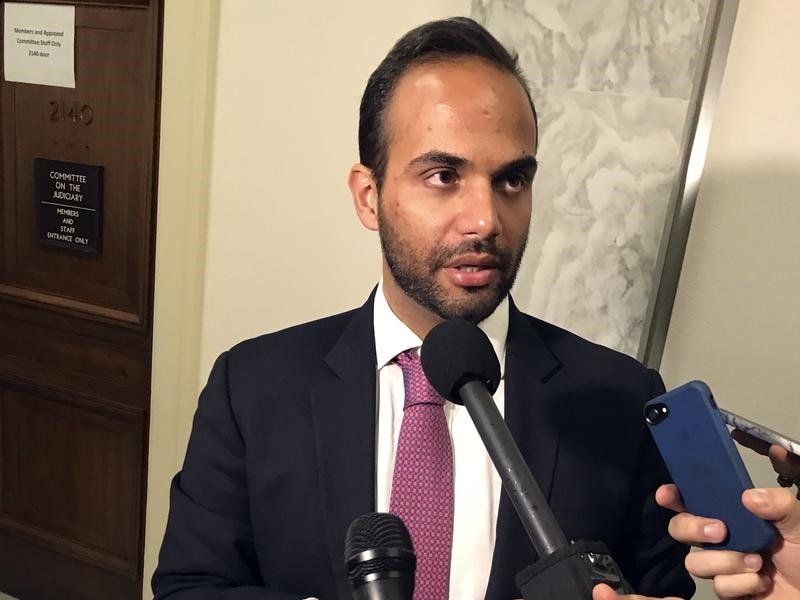 Papadopoulos, who would later become one of Mueller's first scalps and be sentenced to 14 days in prison for lying to FBI, said he could not recall offering up the information to Downer, although he admits Maltese academic Joseph Mifsud did tell him about the dirt Russia might have had on Clinton.

Mr Downer later told The Australian newspaper Papadopoulos mentioned to him "the Russians might use material that they have on Hillary Clinton in the lead-up to the election, which may be damaging".

Mr Downer said he reported the "intriguing" information to Canberra "the following day or a day or two" later. 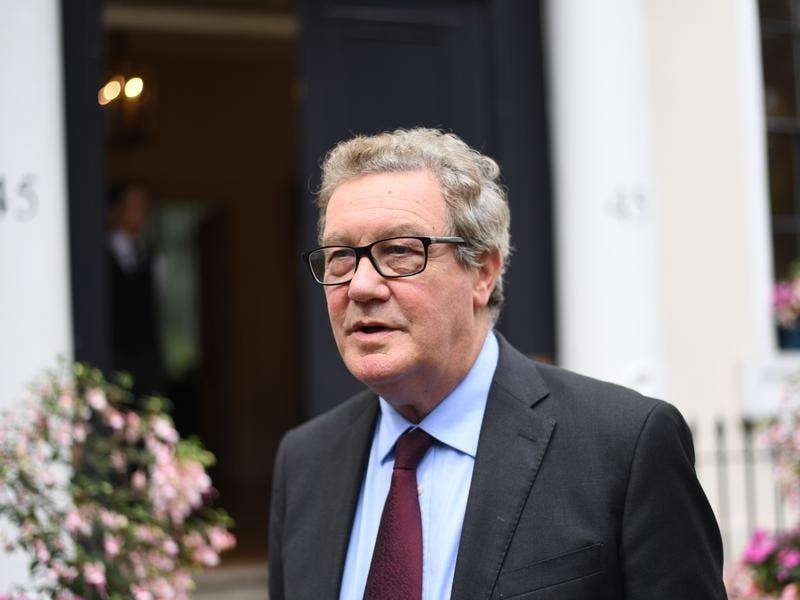 Alexander Downer met George Papadopoulos at a London wine bar in May, 2016.
AAP

The Australian also reported Australia's ambassador to the US, Joe Hockey, passed the information on to Washington.

The information was allegedly hacked by Russian intelligence operatives.

British-born former 2UE and Australian Associated Press reporter Rob Goldstone found himself in Mueller's sights when it was revealed he help set up the infamous 2016 Trump Tower meeting in New York between a group including the president's son Don Trump Jr and Russian attorney Natalia Veselnitskaya.

Goldstone wrote in an email to Trump Jr the "Crown Prosecutor of Russia" had "offered to provide the Trump Campaign with some official documents and information that would incriminate Hillary and her dealings with Russia and would be very useful to your father".

"If it's what you say, I love it," Trump Jr wrote back to Goldstone.

The White House said they have yet to read the report, which remains in the hands of the Attorney General, William Barr.

The next steps are up to Attorney General Barr, and we look forward to the process taking its course. The White House has not received or been briefed on the Special Counsel’s report.

Mueller's findings, which took almost two years to complete, were not immediately released but US Attorney General William Barr said congressional leaders could be briefed on the report as soon as this weekend.

"I am reviewing this report and anticipate that I may be in a position to advise you of the Special Counsel's principal conclusions as soon as this weekend," Barr wrote in a letter on Friday to the House and Senate judiciary committees.