Australians have been urged to throw out rockmelon they have previously purchased after a listeria outbreak that has left two people in NSW dead.

Two people have died from listeria this summer as a result of eating contaminated rockmelon from a grower in the NSW Riverina region.

Ten elderly people across Australia were diagnosed with the infection after consuming rockmelon and becoming ill between January 17 and February 9, the NSW Food Authority said in a statement on Wednesday.

"Eating foods that contain listeria bacteria does not cause illness in most people, but in higher risk groups it can result in severe illness and even death, so it's vitally important these people take extra care at all times," NSW Health's communicable diseases director Dr Vicky Sheppeard said.

The NSW Food Authority warned via tweet that "consumers who are most vulnerable to Listeria infection, (should) avoid eating rockmelon after a recent spike in listeriosis cases in elderly people has been linked to the fruit".

The NSW Food Authority is advising consumers who are most vulnerable to Listeria infection, to avoid eating rockmelon after a recent spike in listeriosis cases in elderly people has been linked to the fruit. https://t.co/g8DJccKfOg pic.twitter.com/iFH4c5sQTq

Victoria's health department also issued a public warning about the fruit on Wednesday.

"The outbreak has been linked to a particular grower in Nericon, NSW," the department said in a statement. 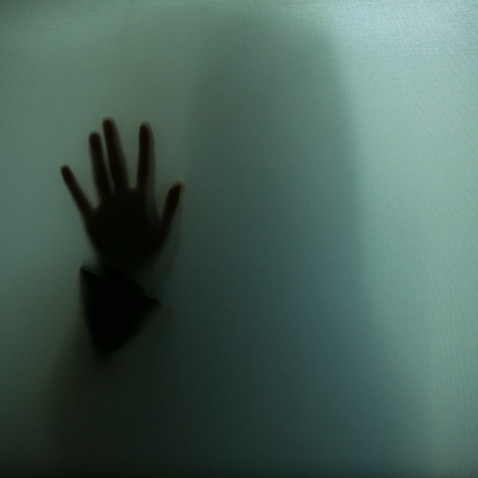 The company voluntarily ceased production on Friday, shortly after being notified of a potential link to illness and is working with authorities to further investigate how any contamination could have occurred.

Victoria's health department is advising consumers who are uncertain of the origin of a rockmelon to dispose of it in a waste bin, not into compost bins to avoid further contamination.

The Australian Melon Association has urged people to remove or return any rockmelons purchased before Wednesday.

"Any current rockmelon bought before today, discard or take it back to the shop," Australian Melon Association industry development manager Dianne Fullelove told AAP on Wednesday.

"Fruit on the shelf now is from farms that are not implicated."

"Listeria infection is particularly dangerous for pregnant women, their unborn babies and elderly people. It can cause death in people with compromised immune systems," the Victorian health department said in a statement.