A government-appointed panel set up to critique whether Australia's laws adequately protect religious freedom will meet for the first time in Sydney today.

The prime minister, Malcolm Turnbull, announced the review in the final month of the national same-sex marriage debate last year, amid pressure from some Coalition conservatives who wanted to see religious exemptions built into the bill to amend the Marriage Act. 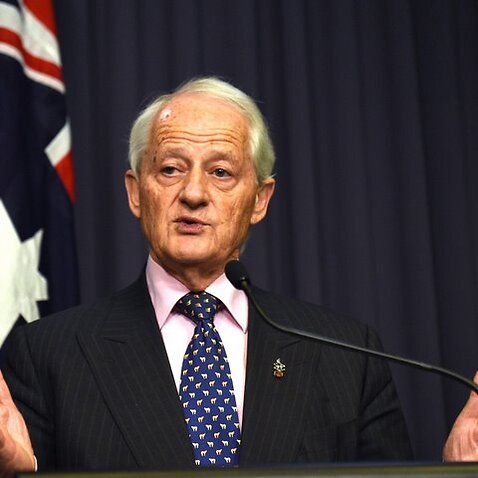 In the end, the so-called Smith bill to legalise same-sex marriage in Australia passed with no amendments.

Mr Turnbull decided the panel would be led by Phillip Ruddock, a Liberal elder who served as a senior minister in the Howard government and is now the mayor of Hornsby in Sydney.

The panel has been asked to make its recommendations by March 31 and is currently accepting submissions, although the submissions have not been made public.

Announcing the review last year, Mr Turnbull said any changes in the law would need to be done cautiously.

"There is a high risk of unintended consequences when Parliament attempts to legislate protections for basic rights and freedoms, such as freedom of religion," Mr Turnbull said in a statement in November.

"The government is particularly concerned to prevent uncertainties caused by generally worded Bill of Rights-style declarations."

Liberals are often ideologically opposed to the idea of a Bill of Rights, which many other nations have, as it implies rights are given to citizens by the state, rather than being assumed until they are impeded by specific legal restrictions.

SBS News understands the expert panel has not yet made a decision on whether to allow media access to their meetings.