The decision was a huge blow to the pride of a nation that has traditionally been a powerhouse in many sports but whose reputation has been tarnished by a series of doping scandals.

Russia was banned from the world's top sporting events for four years on Monday, including the next summer and winter Olympics and the 2022 soccer World Cup, for tampering with doping tests. President of World Anti-Doping Agency (WADA) Craig Reedie arrives for a press conference after WADA's meeting on the Russian doping in Lausanne.
AAP

The decision was a huge blow to the pride of a nation that has traditionally been a powerhouse in many sports but whose reputation has been tarnished by a series of doping scandals.

"For too long, Russian doping has detracted from clean sport," WADA President Craig Reedie said after a meeting of WADA's executive committee in the Swiss city of Lausanne. 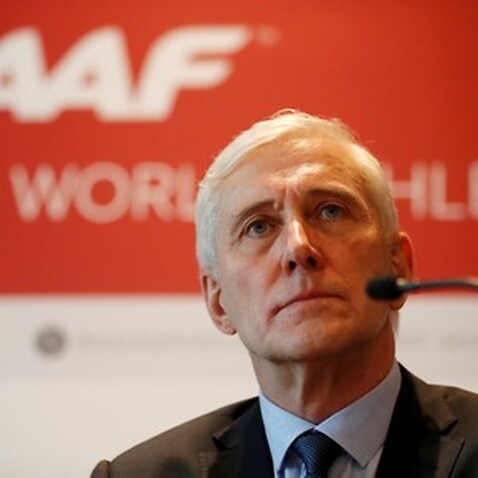 He said in a statement Russia's actions had demanded a robust response and added: "That is exactly what has been delivered today."

WADA confirmed the Russian national team could not take part in the 2022 World Cup soccer in Qatar under the Russian flag and could participate only as neutrals.

It was not clear how competing as neutrals at the World Cup might work in practice. 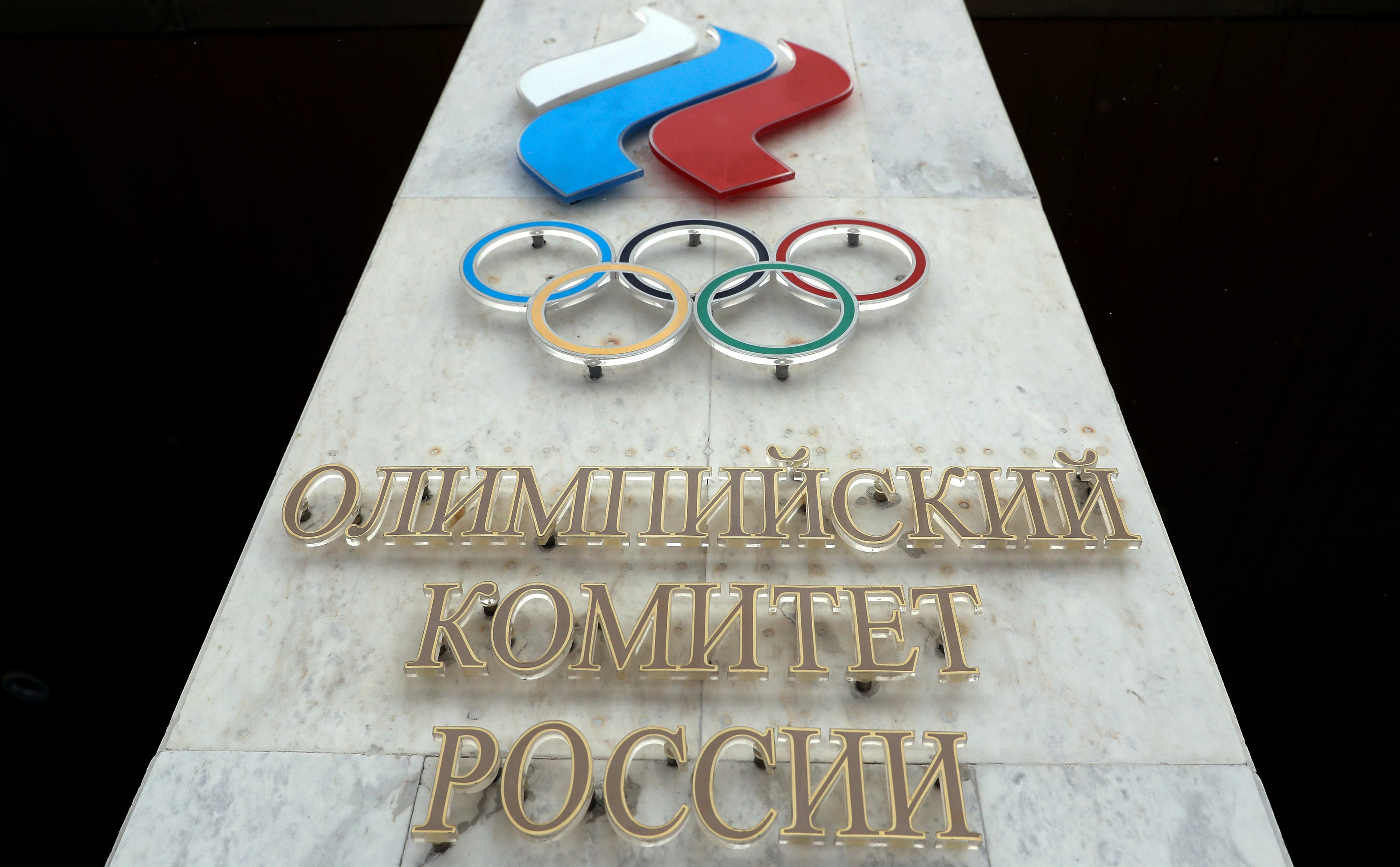 The logo of the Russian Olympic Committee at the entrance of the head office in Moscow, Russia.
AAP

FIFA, soccer's world governing body, said it was in contact with WADA to clarify the extent of the decision.

The ban also means Russian sportsmen and sportswomen will not be able to perform at the Olympics in Tokyo next year under their own flag and national anthem.

The International Olympic Committee (IOC), which has come under attack for not taking a harder line on Russian doping, said it fully backed the ruling by the Swiss-based WADA.

The 2020 Tokyo Olympic organising committee said it would welcome all athletes as long as they were clean and work with other organisations to fully implement anti-doping measures, Tokyo 2020 spokesman Masa Takaya said.

Russia has been embroiled in doping scandals since a 2015 report commissioned by WADA found evidence of mass doping in Russian athletics.

Many of Russia's athletes were sidelined from the past two Olympics and Russia was stripped of its flag altogether at last year's Pyeongchang Winter Games as punishment for state-sponsored doping cover-ups at the 2014 Sochi Games. 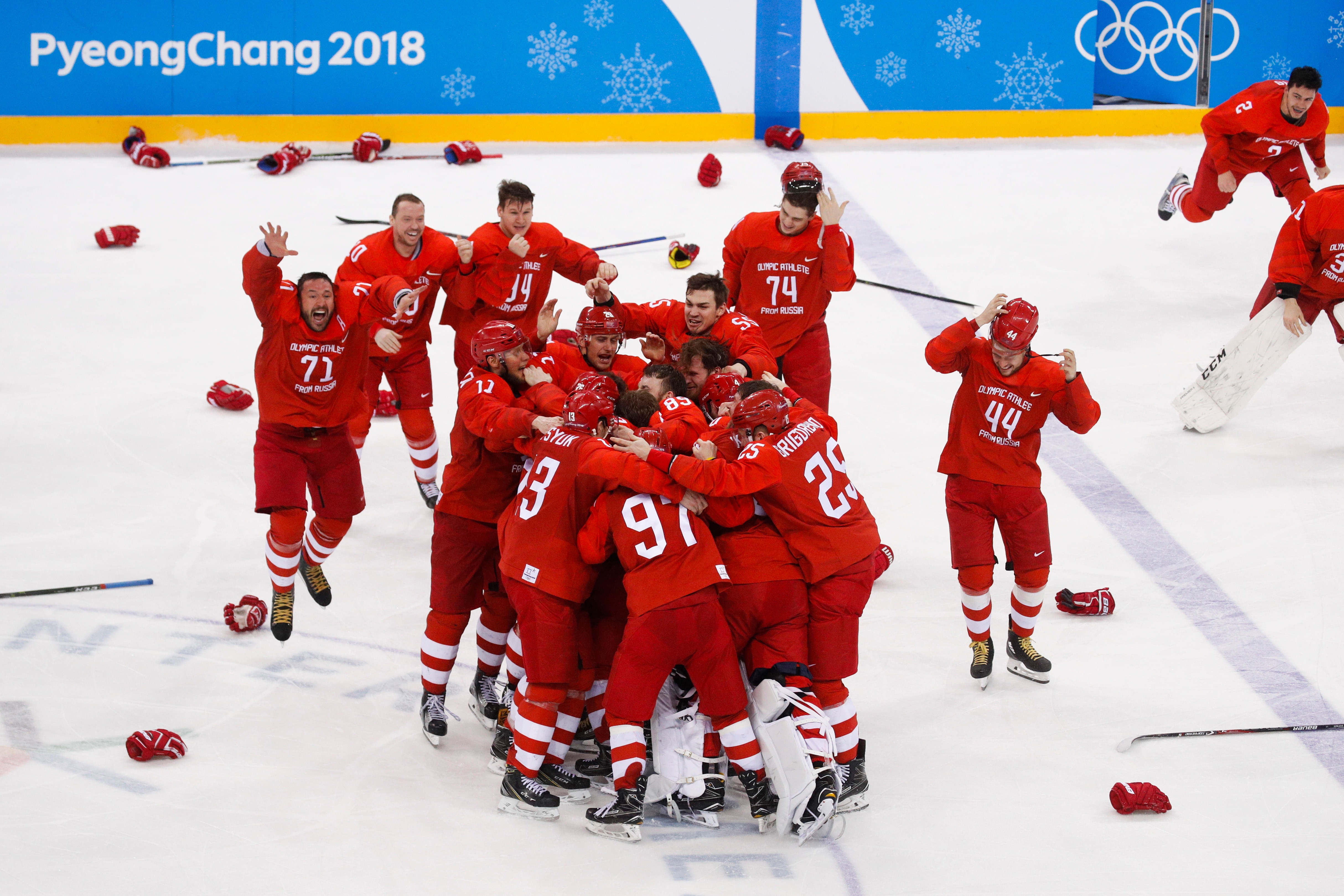 Monday's sanctions, which also include a four-year ban on Russia hosting major sporting events, were recommended by WADA's compliance review committee in response to the doctored laboratory data provided by Moscow this year.

One of the conditions for the reinstatement of Russian anti-doping agency RUSADA, suspended in 2015 but reinstated last year, had been that Moscow provide an authentic copy of the laboratory data.

The sanctions in effect strip the agency of its accreditation.

The punishment leaves the door open for clean Russian athletes to compete at big international events without their flag or anthem for the next four years, something they did at the 2018 Pyeongchang Olympics.

Some Russian officials have tried to cast WADA's behaviour as part of what they say is a broader Western attempt to hold back Moscow.

Igor Lebedev, a lawmaker and deputy speaker of Russia's lower house of parliament, said the move was a serious blow to Russian sport that required a tough response from Russian authorities, the RIA news agency reported.

If RUSADA appeals WADA's punishment, the case will be referred to the Court of Arbitration for Sport.

Some sport officials wanted tougher action. Travis Tygart, head of the United States Anti-Doping Agency (USADA), said the failure to impose a complete ban was "yet another devastating blow to clean athletes." Russian doping whistleblower Grigory Rodchenkov, the former head of Moscow's suspended anti-doping laboratory, said that without the complete data from the Moscow laboratory there was no telling how many athletes were still competing doped.

"Russia's falsifications and cheating continued in 2019 even when Russia was under scrutiny," Rodchenkov, now in hiding in the United States, said in a statement.

Noting that many files had been deleted and results lost, he said: "Who can say whether there are any clean athletes in Russia if the crucial data is lost?"