The Russian government says criticism of its rush to rollout what its describing as the world's first COVID-19 vaccine, is prompted by jealousy in the west.

Russia says the first batch of what it claims is the world's first COVID-19 vaccine will be rolled out within two weeks and has rejected as "groundless" safety concerns aired by some experts.

The vaccine, called "Sputnik V" in homage to the world's first satellite launched by the Soviet Union in 1957, has yet to complete its final trials and some scientists said they fear Moscow may be putting national prestige before safety.

Final stage testing involving more than 2,000 people was only due to start on Wednesday.

Scientists from Germany the United States and Britain have queried the wisdom of approving the vaccine before testing is complete.

"It seems our foreign colleagues are sensing the specific competitive advantages of the Russian drug and are trying to express opinions that in our opinion are completely groundless," Health Minister Mikhail Murashko said the day after President Vladimir Putin announced it had won regulatory approval. On the streets of Moscow, some Russians said they would be too scared to try the vaccine, while others agreed with their government that scepticism expressed by foreign experts was driven by jealousy.

Others said they understood why Russia was in a hurry to get a new vaccine and trusted it, but doubted they would really have a say in whether to have it.

"I'm a teacher and they'll recommend we get it," said Irina Fashchevskaya, a Moscow resident. "We'll be forced to do it." People walk in a street in Moscow.

Officials have said that the vaccine, developed by Moscow's Gamaleya Institute, would be administered to people, including doctors, on a voluntary basis in the final trial. Mass roll-out in Russia is expected to start in October.

Kirill Dmitriev, head of Russia's RDIF sovereign wealth fund, has spoken of an information war against his country, an assertion that finds sympathy with Russians weary of what they regard as years of Western condescension.

The Moscow-based Association of Clinical Trials Organisations (ACTO), a trade body representing the world's top drugmakers in Russia, had urged the health ministry to postpone the vaccine's approval until the final trial had been completed.

"It's the ambition, the desire to be first in a field in which, unfortunately, Russia cannot vie for a top spot," executive director Svetlana Zavidova told Reuters.

"Our task is now to warn the population because we so far don't understand how they (the authorities) are going to carry out mass vaccination." Without trial data, how can we trust Russia's COVID-19 vaccine?

Final trials, normally carried out on thousands of participants, are considered essential in determining safety and efficacy. Only about 10 per cent of clinical trials are successful.

The Brazilian state of Parana says it's reached a deal to produce the COVID-19 vaccine. The Philippines and Kazakhstan have also expressed interest in the vaccine's manufacture.

A VCP survey in 19 countries is set to show that Russians were the least trusting of vaccines.

Mr Putin, who said the vaccine had already been administered to one of his daughters without any problems, and a string of other officials have insisted it is safe. 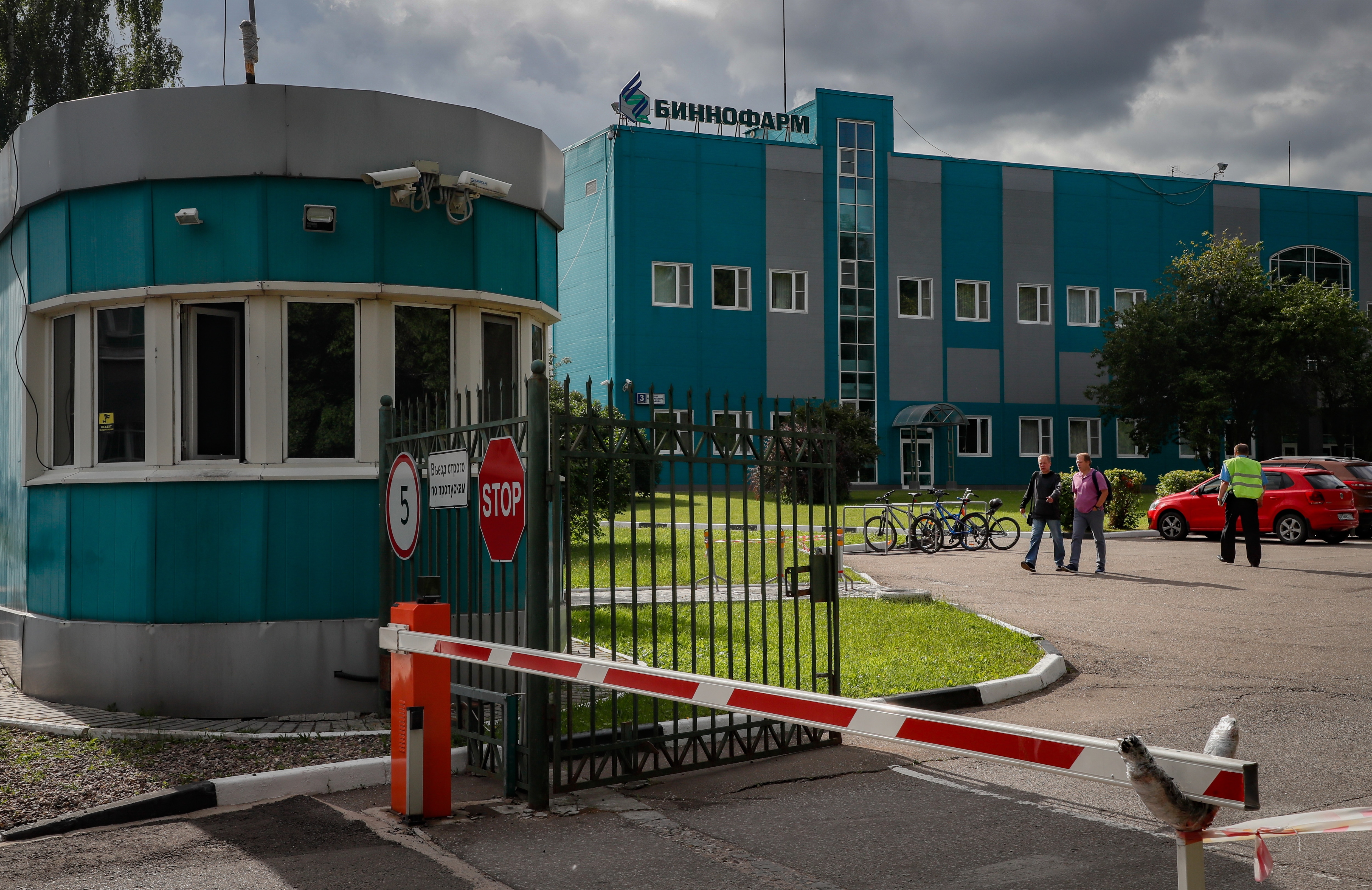 People walk in the Binnofarm factory, which is selected as the second manufacturer of Russia's new coronavirus vaccine.
EPA

The WHO says 28 of more than 150 potential vaccines are currently being actively tested on humans, among which six have reached Phase 3, the final stage when candidate drugs are tested on large groups of people.

Russia's vaccine, developed by the Gamaleya research institute and the defence ministry, is among the 28 in clinical evaluation but is listed by the WHO as only being in Phase 1.

"WHO is in touch with Russian scientists and authorities, and looks forward to reviewing details of the trials," the United Nations health agency said in a statement.

"WHO welcomes all advances in COVID-19 vaccine research and development." 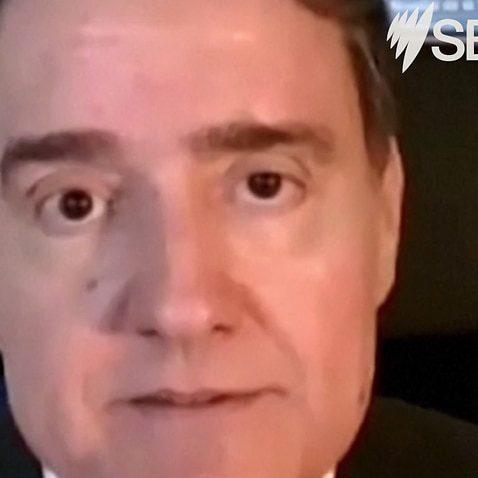 The WHO added that the organisation had been involved in guiding and accelerating research and development efforts since January.

"Accelerating vaccine research should be done following established processes through every step of development, to ensure that any vaccines that eventually go into production are both safe and effective," it said.

"Any safe and effective pandemic vaccine will be a global public good, and WHO urges rapid, fair and equitable access to any such vaccines worldwide."