The activist who organised Alexei Navalny's flight to Berlin after his suspected poisoning says he believes the Russian opposition leader will survive.

Kremlin critic Alexei Navalny, who fell gravely ill after what his allies believe was a poisoning, will survive, the founder of the activist group that sent the air ambulance to fly him to Germany told a newspaper.

"Navalny will survive poison attack but be incapacitated for months as a politician," Jaka Bizilj, founder of the Cinema for Peace Foundation, told Bild.

Mr Navalny, a long-time opponent of Russian President Vladimir Putin and campaigner against corruption, was flown on Saturday for treatment in Germany. Mr Navalny, 44, was in an induced coma when he was evacuated from the Siberian city of Omsk but there has been no word yet from the Charite hospital in Berlin on his condition.

"If he gets through this unharmed, which we all hope, then he'll certainly be out of the political arena for at least one, two months," Slovenian film producer Mr Bizilj was quoted as saying.

Mr Navalny's team had been due to host a briefing via YouTube on Sunday evening to discuss "everything we know so far about Alexei's poisoning" but subsequently cancelled it saying they were not ready, press secretary Kira Yarmysh and campaign HQ head Leonid Volkov wrote on Twitter. 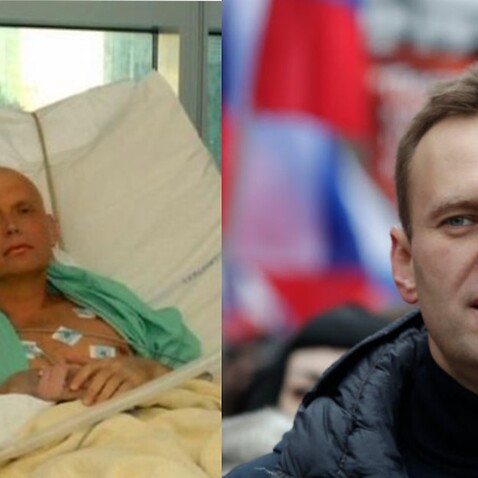 A brief history of poisoning in modern Russia

Before he collapsed on Thursday on a flight during a trip to Siberia, he was followed by plainclothes FSB officers and his movements were closely monitored via CCTV, the report in the Moskovsky Komsomolets newspaper said.

Citing security service sources, the paper described the timeline of his trip before he fell ill down to the number of rooms his team booked in a local hotel and the fact Mr Navalny chose not to sleep in the room booked under his name. 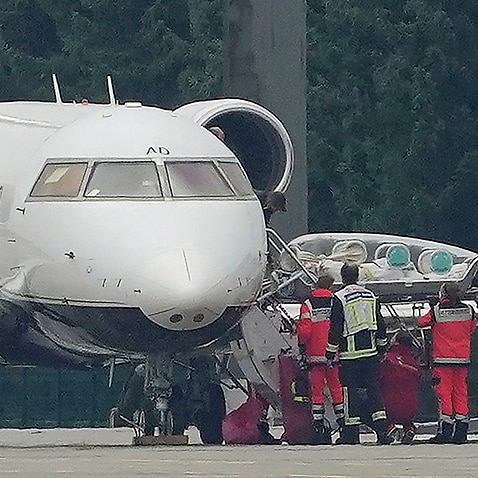 "The scale of the surveillance does not surprise me at all, we were perfectly aware of it before," Ms Yarmysh wrote on Twitter.

"What is surprising, however, is that (security service sources) did not shy away from describing it."

The paper said security services were still awaiting results of laboratory tests of samples from all the places Mr Navalny and his team visited on their trip.

Initial results are expected on Monday, with results from tests for radioactive material due later in the week.