Commemoration for the 800,000 killed in 1994 gets under way on Sunday, led by President Paul Kagame.

Rwanda on Sunday begins 100 days of mourning for more than 800,000 people slaughtered in a genocide that shocked the world, a quarter of a century on from the day it began.

President Paul Kagame will start a week of commemoration activities by lighting a remembrance flame at the Kigali Genocide Memorial, where more than 250,000 victims are believed to be buried, mainly from the Tutsi people. 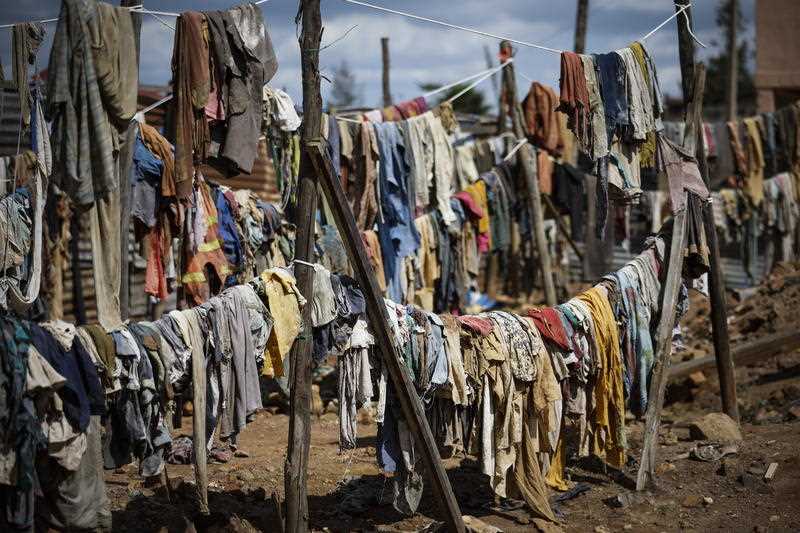 Clothes of those who killed during the 1994 genocide are hung at one of the excavation sites in the suburbs of Kigali.
AAP

They are only some of those killed by the genocidal Hutu forces, members of the old army and militia forces called the "Interahamwe", that began their bloody campaign of death on April 7, 1994, the day after the assassination of President Juvenal Habyarimana, a Hutu.

Some were shot; most were beaten or hacked by machetes.

The killings lasted until Kagame, then 36, led the mainly Tutsi Rwandan Patriotic Front (RPF) into Kigali on July 4, ending the slaughter and taking control of the devastated country. 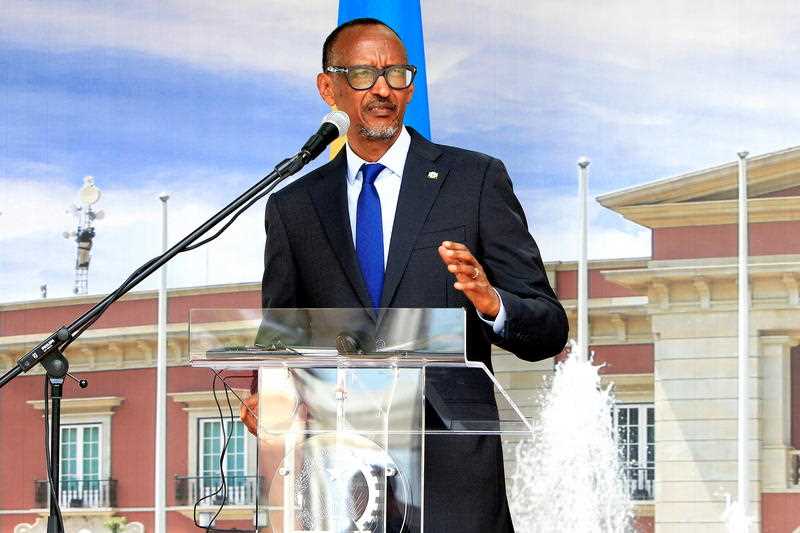 Kagame, now 61 and who has been in power ever since, will lead the memorial to the dead.

After lighting the flame, Kagame is expected to make a key speech at the Kigali Convention Centre, a dome-shaped auditorium in the centre of the capital, a modern building emblematic of the regeneration of Rwanda since the dark days of 1994.

Kagame will then preside over a vigil at the country's main football ground. The Amahoro National Stadium -whose name means "peace" in Rwanda's Kinyarwanda language - was used by the UN during the genocide to protect thousands of people of the Tutsi minority from being massacred on the streets outside.

In past years, ceremonies have triggered painful flashbacks for some in the audience, with crying, shaking, screaming and fainting amid otherwise quiet vigils.

For many survivors, forgiveness remains difficult when the bodies of their loved ones have not been found and many killers are still free.

A quarter of a century on, the east African nation has recovered economically, but the trauma still casts a dark shadow. Kagame has kept an authoritarian hold as he steers the small, landlocked East African nation through economic recovery. Growth in 2018 was a heady 7.2 per cent, according to the African Development Bank (AfDB).

Some 10 leaders are expected to pay their respects, mostly from nations across the continent.

But French President Emmanuel Macron is not attending, with France represented by Herve Berville, a 29-year old Rwandan-born member of parliament in Paris. Previous ceremonies have triggered painful flashbacks for the population.
AAP

Rwanda has accused France of being complicit in the genocide through its support for the Hutu-led government and of helping perpetrators escape.

Paris has consistently denied complicity in the bloodshed, though former president Nicolas Sarkozy in 2010 acknowledged France had made "serious errors of judgement".

On Friday, Macron appointed an expert panel to investigate France's actions at the time.

Macron is not the only notable absence; former ally Ugandan President Yoweri Museveni is also not attending, amid accusations by Kigali that Uganda is supporting Rwandan rebels.