Protesters are venting their anger at a nuclear waste dump proposed on South Australia's Eyre Peninsula.

Protesters are calling on the federal government to scrap a proposed nuclear waste dump on South Australia's Eyre Peninsula at a rally on Sunday.

The farming property Napandee near the town of Kimba was announced as the site of the radioactive facility on Saturday.

But the No Radioactive Waste on Agricultural Land in Kimba or SA committee says the community consultation process was flawed.

"Those opposed to the facility have had no choice but to fight, at every opportunity, for our legitimate concerns to be heard," president Peter Woolford said. 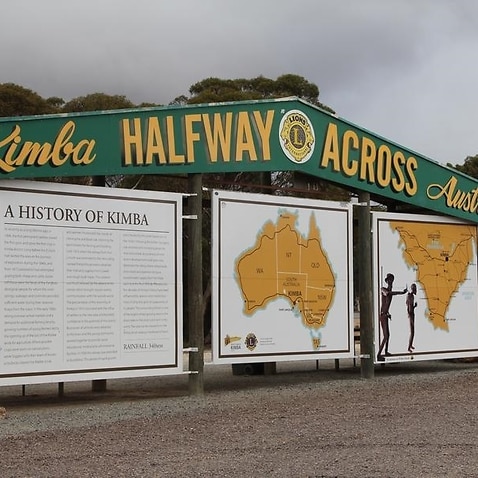 A rally to be held in Kimba will bring together locals and visitors opposed to the dump, who are backed by indigenous and environmental groups.

However, a recent poll of residents returned a 62 per cent vote in favour of the facility.

Jeff Baldock, who owns the Napandee site, said the project would boost the community and attract new industry to the area.

"There are a couple of large projects that are being considered now that would not have even been talked about if it wasn't for the fact that we may have this money," he said.

Federal Resources Minister Matthew Canavan said a decision on the site would be announced soon.