The lawyer of a Salvadoran woman who lost an appeal against a 30-year prison sentence imposed for a miscarriage, accused the court of acting with 'flippancy.'

The San Salvador court on Wednesday rejected the appeal lodged by Teodora Vasquez, 34, who has already spent a decade behind bars.

"What bothers me the most is the flippancy of the judges... they didn't take account of the errors (in her trial) despite them being demonstrated. Blindness? It's incredible," defense attorney Victor Hugo Mata wrote on Twitter.

Vasquez was convicted in 2008 of aggravated homicide, months after suffering the stillbirth in her ninth month of pregnancy in 2007.

Police said they suspected was the result of abortion, which is illegal in El Salvador, with no exceptions. 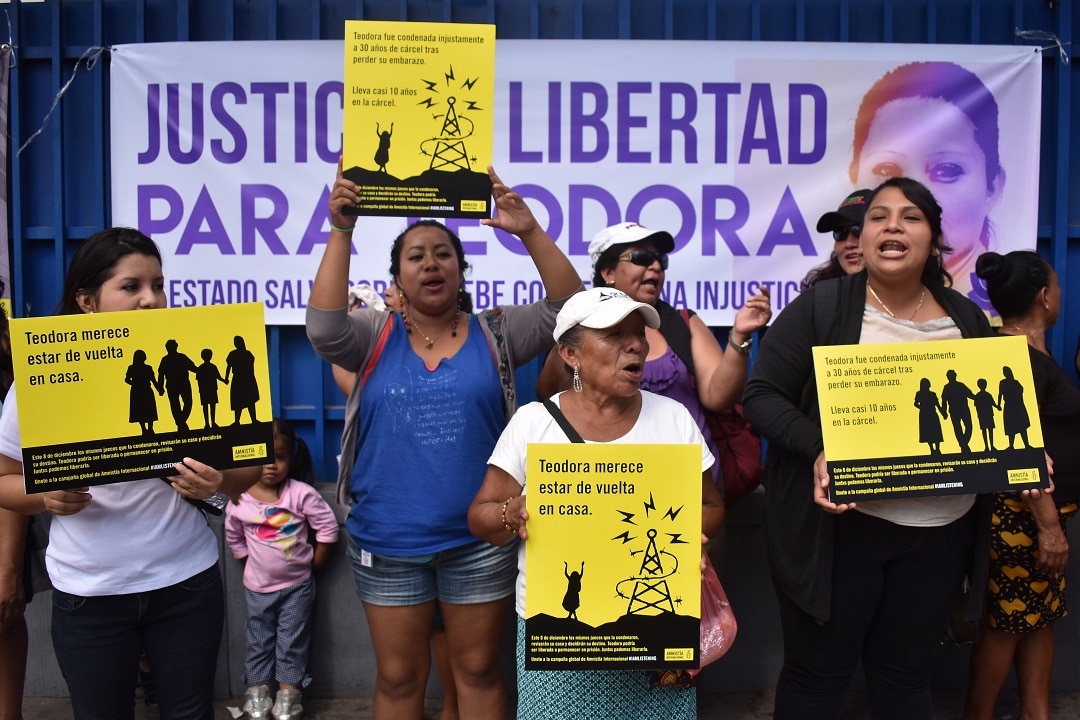 Amnesty International called it "an outrageous step backward for justice," while the US Center for Reproductive Rights said convicting women over pregnancy complications denies "their dignity, freedom and rights."

Prison terms for abortion in El Salvador range from two to eight years, but women can be charged with more serious crimes instead, as in Vasquez's case.

Vasquez is one of 27 women currently incarcerated in the small Central American country for falling foul of the strict stance against abortion.