Latest update: 2,437 measles cases have been reported since the outbreak with 243 recorded in the last 24 hours. To date, 32 measles related deaths have been recorded. Since the Mass Vaccination Campaign on 20 Nov 2019, the Ministry has successfully vaccinated 24,000 individuals. pic.twitter.com/3QPR6WYHSI

Dr Naseri initially put the number of doses destroyed at 6,000 but a statement released on Tuesday said that was a "slip of [the] tongue".

These kids have come to get vaccinated for #measles & at the same time get a lesson in good hand-washing from #Samoa #RedCross #volunteers.

Children are the most vulnerable to measles & hygiene awareness is a vital part of efforts to stop the spread. #SamoaMeasles pic.twitter.com/tL2U0Vzm1F 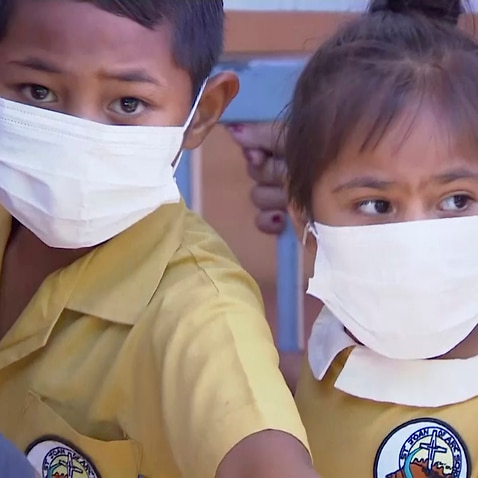 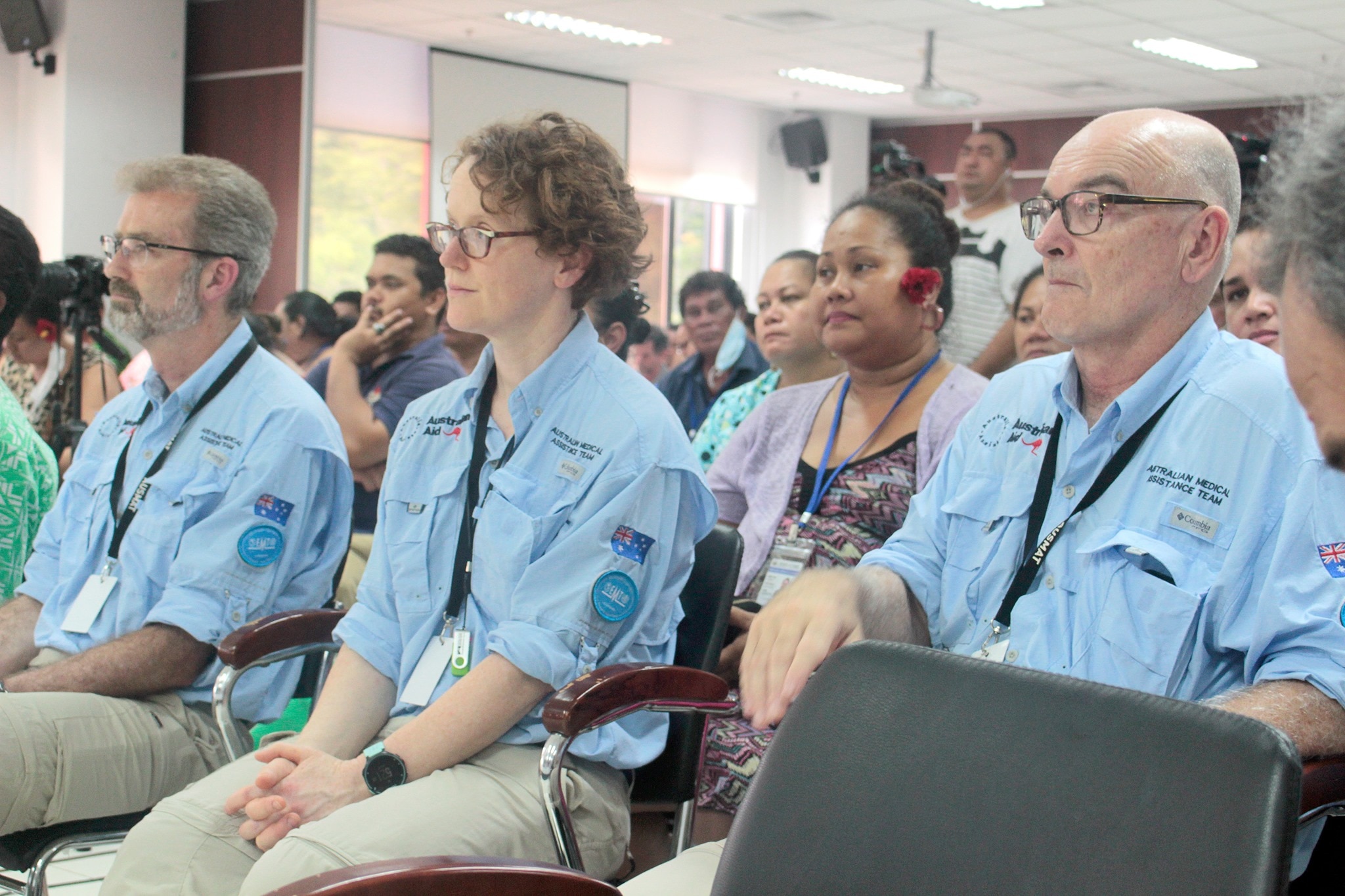 Australian medical staff at a briefing in Samoa about the mass vaccination program.
Facebook

They're also there with an encouraging smile & to hold someone's hand. Which can make all the difference #SamoaMeasles pic.twitter.com/GCcumypFqk