Saudi Arabia will allow women to obtain passports and travel abroad without approval from a male "guardian", the government said on Thursday, ending a longstanding restriction that drew heavy international criticism.

"A passport will be granted to any Saudi national who submits an application," a government ruling published in the official gazette Umm Al Qura said.

The regulation will be applicable to women over the age of 21, the pro-government Okaz newspaper and other local media reported, citing senior authorities. 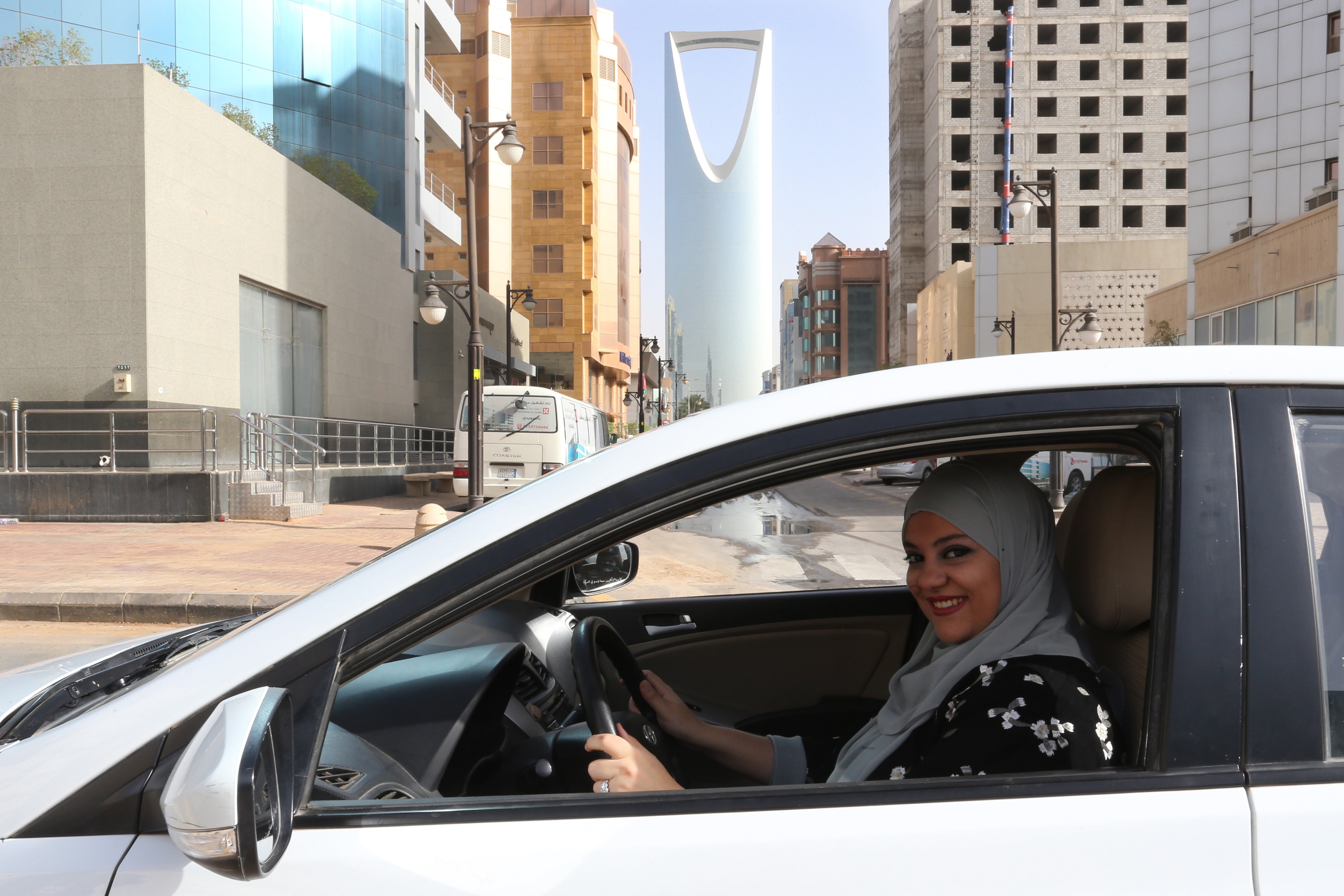 Women in the kingdom have long required permission from their male "guardians" - husband, father and other male relatives - to marry, renew their passports or exit the country. 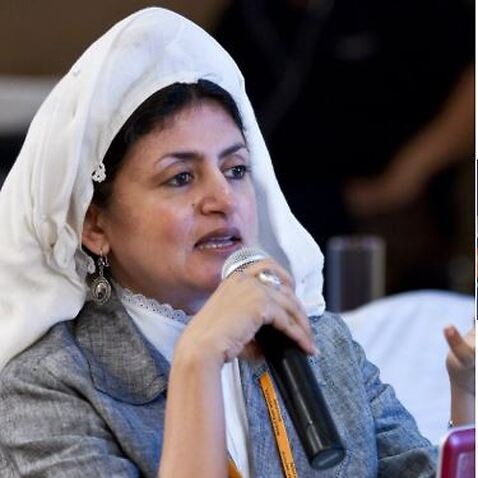 Women's rights activists have campaigned for decades against the guardianship system, which renders women as legal minors for their entire lives.

The decision comes amid a wide-ranging liberalisation drive spearheaded by Crown Prince Mohammed bin Salman - the kingdom's de facto ruler - that is aimed at transforming the conservative petrostate, long criticised for its treatment of women.

His reforms include the much-celebrated decision overturning the world's only ban on female motorists in June last year, allowing women to attend soccer games alongside men and take on jobs that once fell outside the narrow confines of traditional gender roles. But while transforming the lives of many women, critics said the reforms will be cosmetic for many others until the kingdom abolishes the "guardianship" system that gives men arbitrary authority over their female relatives.