Already in overtime, a meeting of the 195-nation Intergovernmental Panel on Climate Change (IPCC) in Incheon, South Korea is vetting a major report that traces pathways for limiting global warming to 1.5 degrees Celsius. 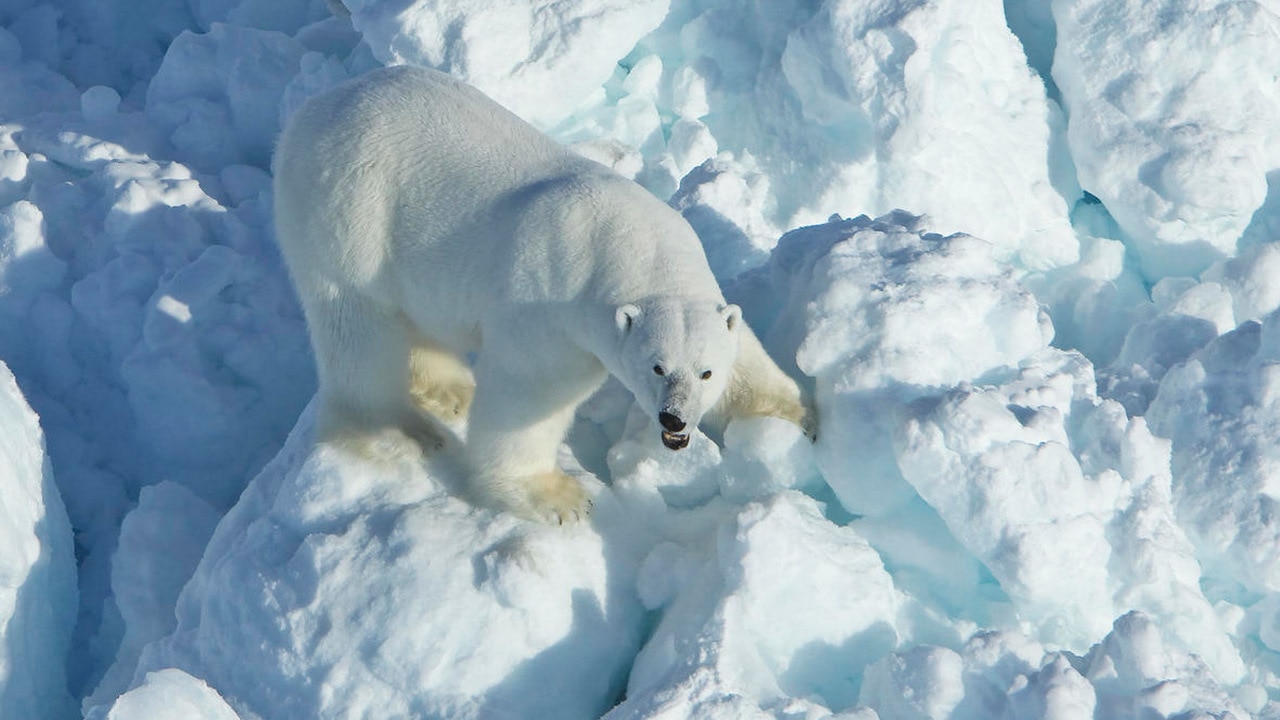 Most of these scenarios involve a sharp reduction in the use of fossil fuels -- Saudi Arabia's key export.

"We are very concerned that a single country is threatening to hold up adoption of the IPCC Special Report if scientific findings are not changed or deleted according to its demands," said an informed observer who asked not to be named.

The source, along with two other persons with direct knowledge of the situation, identified the country as Saudi Arabia. "This has become a battle between Saudi Arabia, a rich oil producer, and small island states threatened with extinction," said another participant at the meeting who also requested anonymity.

"The report hangs in the balance," the meeting's chair said Saturday -- a day after talks were due to end -- before convening an emergency huddle of the IPCC's half-dozen vice chairs, according to someone in the room.

A email to Saudi officials seeking comment was not answered, and delegates at the closed-door meeting were not accessible.

The underlying 500-page report being reviewed in Incheon -- based on 6,000 peer reviewed studies -- is a collaborative effort of the world's top climate scientists.

Under the IPCC's consensus rules, all countries must sign off on the language of a 20-page Summary for Policymakers, designed to provide leaders with objective, science-based information.

At issue is a passage in the summary stating that voluntary national commitments to reduce greenhouse gas emissions, annexed to the 2015 Paris climate treaty, will fail to limit warming to 1.5C. 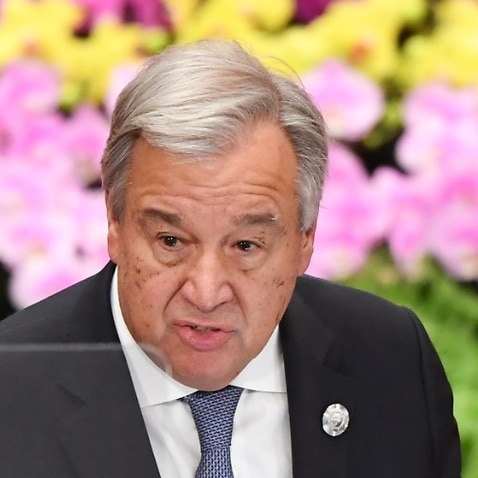 The pledges would at best yield a 3C world by century's end, far above the 2C cap mandated by the Paris Agreement.

These so-called "nationally determined contributions" run from 2020 to 2030 for most countries, including Saudi Arabia, and to 2025 for a few others.

The passage goes on to note that capping global warming under 1.5C "can only be achieved if global CO2 emissions start to decline well before 2030."

As a consequence, scientists and climate activists have called on countries to ratchet up their carbon-cutting pledges as soon as possible. 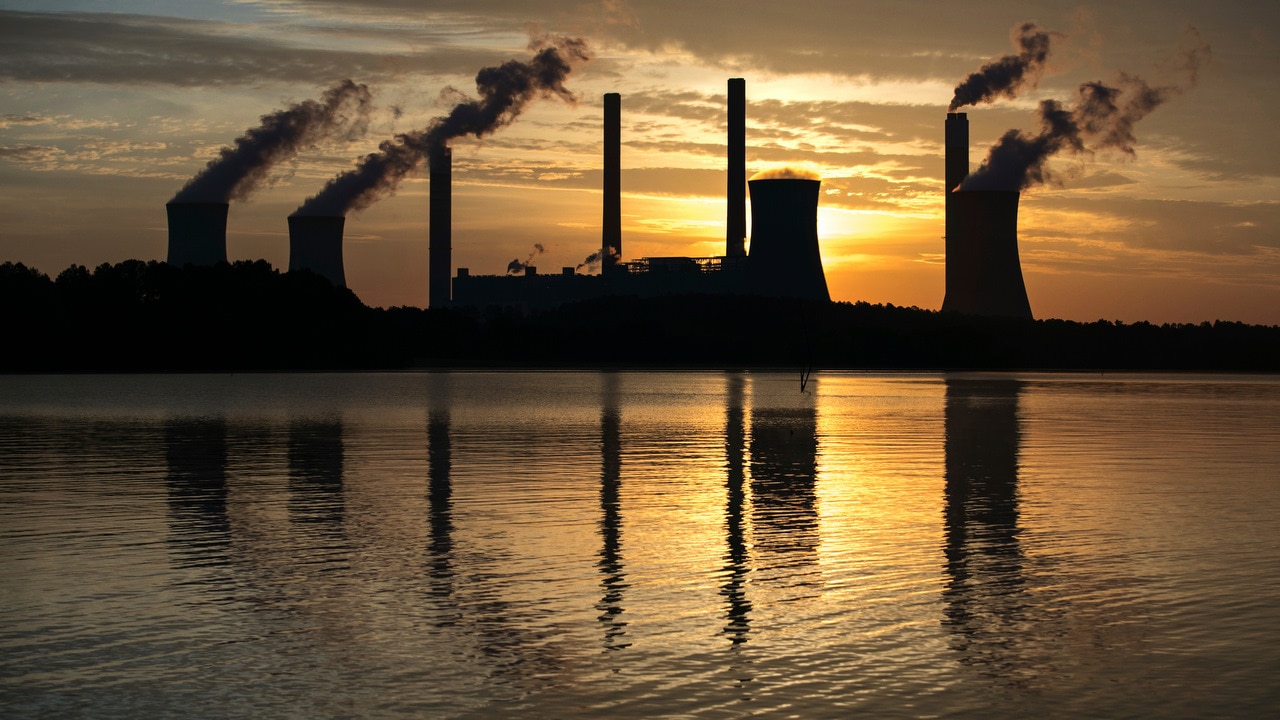 In case of an impasse, the chairs of an IPCC meeting can override an objection from one or a few countries, recording the objection in a footnote.

"It's quite rare that a government will be willing to have their name on the bottom of the page with an asterisk," Jonathan Lynn, head of communications for the IPCC, said last week.

"We do everything we can to avoid it."

Saudi Arabia has a long track record of raising questions and objections within UN climate forums.

During the week-long talks in Incheon, "the Saudis have been running interference across the board, on main and minor issues," a participant in the meeting said.