SBS will air all FIFA World Cup games tonight after discussions with Optus.

It means that in addition to the previously scheduled matches between Tunisia v England from 3.30am Tuesday morning and Colombia v Japan from 9.30pm Tuesday evening, SBS will broadcast every 2018 FIFA World Cup match live for 48 hours on television.

“Following discussions with Optus Sport, we have agreed that SBS will air all 2018 FIFA World Cup games for the next 48 hours,” SBS Managing Director Michael Ebeid said.

“That’s an additional four games on free-to-air, giving even more Australians the chance to enjoy the tournament.

"The FIFA World Cup is a true multicultural celebration that unites Australia’s diverse communities and SBS is pleased to be bringing more of the tournament to Australian audiences."

SBS’s existing 2018 FIFA World Cup programming schedule including FIFA World Cup Today highlights show at 5.30pm daily and the SBS Match of the Day replay at 6.30am daily will remain in place. 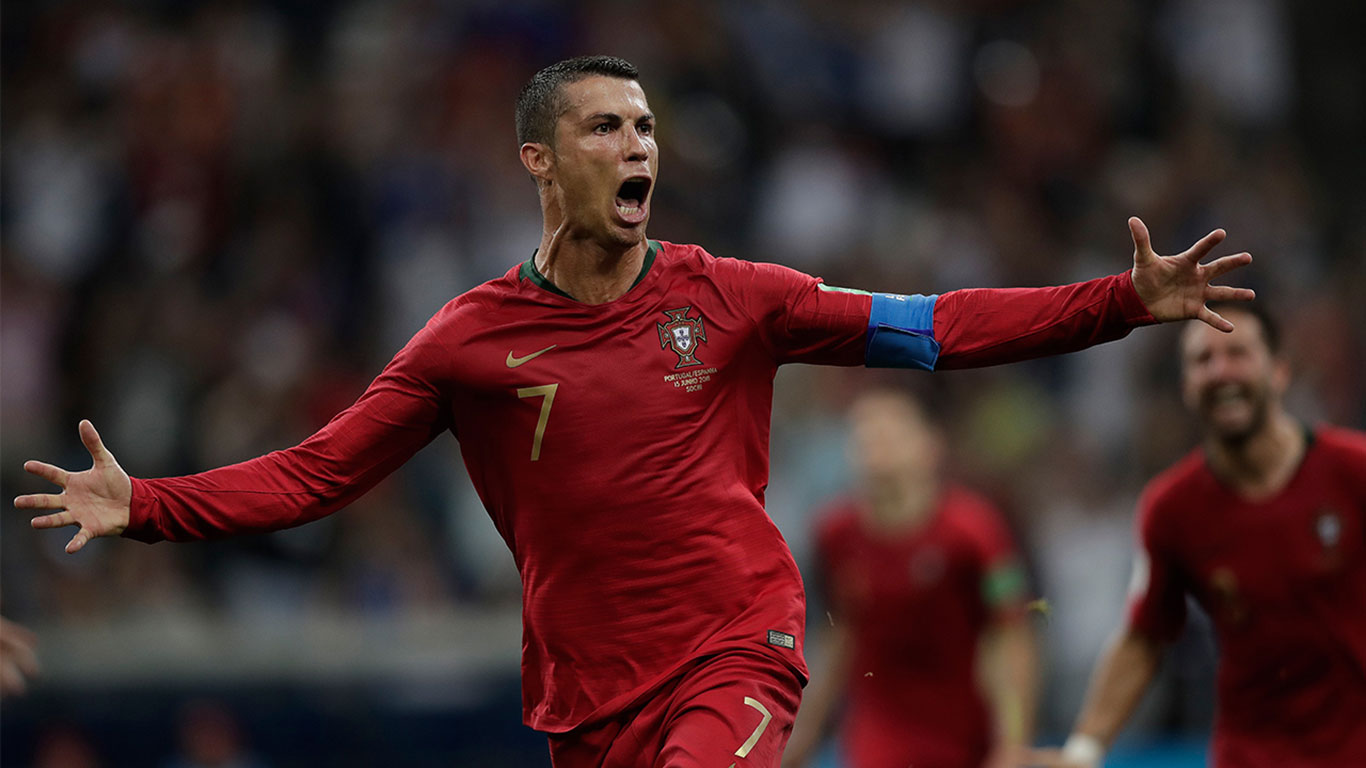 Cristiano Ronaldo celebrates a goal during Portugal’s match against Spain at Sochi Stadium during the 2018 FIFA World Cup.
AAP

"We should have been able to anticipate the demand a lot better but we obviously did not," he said.

"We now understand the kind of demand you can expect from a short, international competition, and that will be a learning point for us as we proceed."

Mr Lew said that there was now a "solution in place to address the issues" but the SBS deal offered a "failsafe backup".

Speaking about the ordeal, he said: "this is something that everybody is disappointed with".

Mr Lew then issued a statement confirming that SBS will air matches for the next two nights.

"We know Australian football fans are amongst the world’s most passionate, and vocal, and we clearly understand Australia’s passion for this major event, and the frustration that goes along with not being able to watch the event. 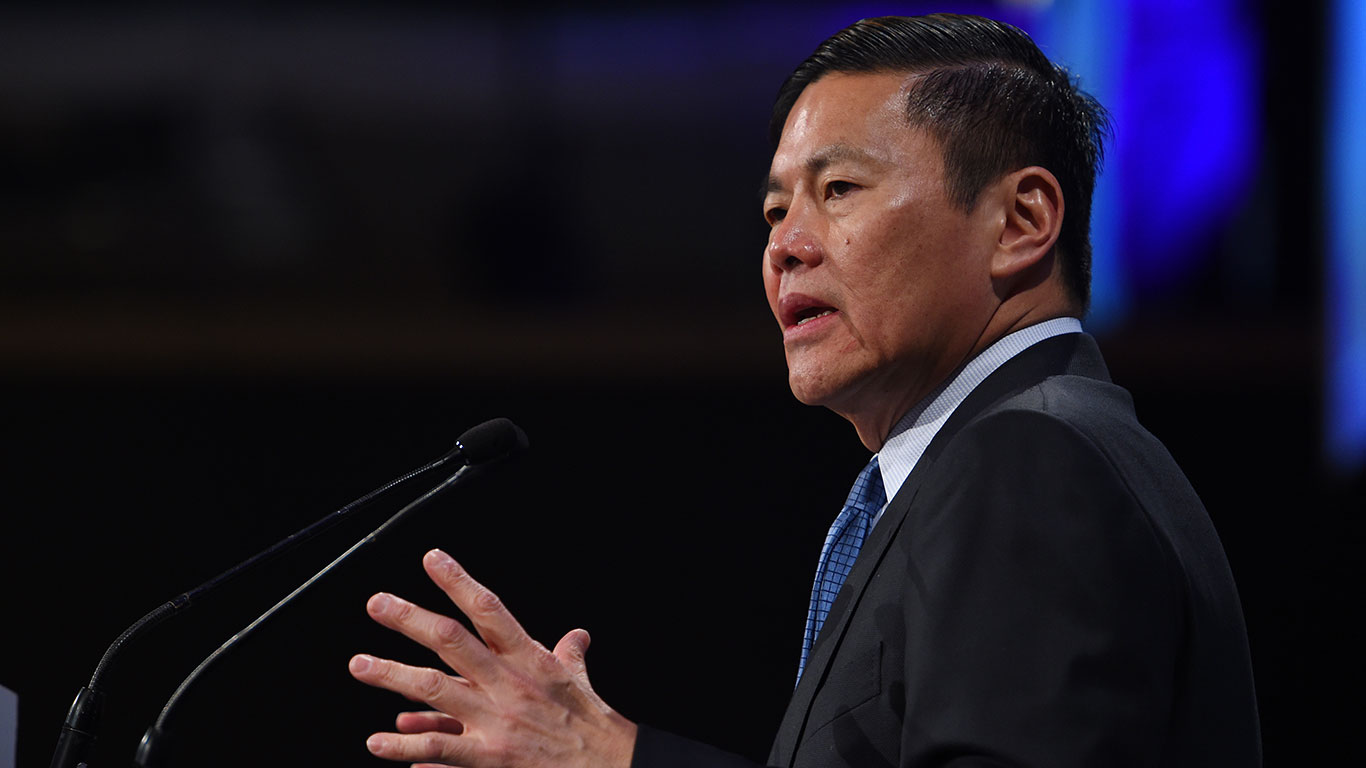 "In light of this Optus has announced that it will simulcast the next two nights of 2018 FIFA World Cup matches with SBS.

"This decision has been made with the interests of football fans across Australia in mind."

Mr Lew said most Optus Sport views had a "positive viewing experience", but he said it was unacceptable that it was not consistent for all viewers.

"I offer an unreserved apology to those customers that have been let down. We have a dedicated team which has been working around the clock to address technical issues where they have occurred," he said.

"We are confident that we have a solution in place and will be using this time to undertake robust testing of all systems."

Shorten: Could have been avoided

The announcement came as opposition leader Bill Shorten suggested that the problems could have been avoided if not for funding cuts to SBS, who is sharing the World Cup rights with Optus for the first time.

Good. It should have been on SBS to begin with. And if they can't sort this out, it should stay there.https://t.co/xixJC9PBvk

In Parliament question time on Monday, Mr Shorten quoted SBS Managing Director Michael Ebeid as saying that "had we not had to look at our budgets, we probably would have retained [all World Cup rights]" before demanding Mr Turnbull "apologise... for his cuts to the SBS". 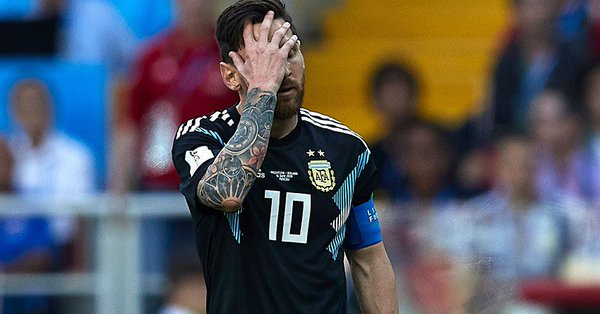 Many Optus Sport subscribers complained the streaming service dropped out during Argentina's showdown with Iceland.
AAP 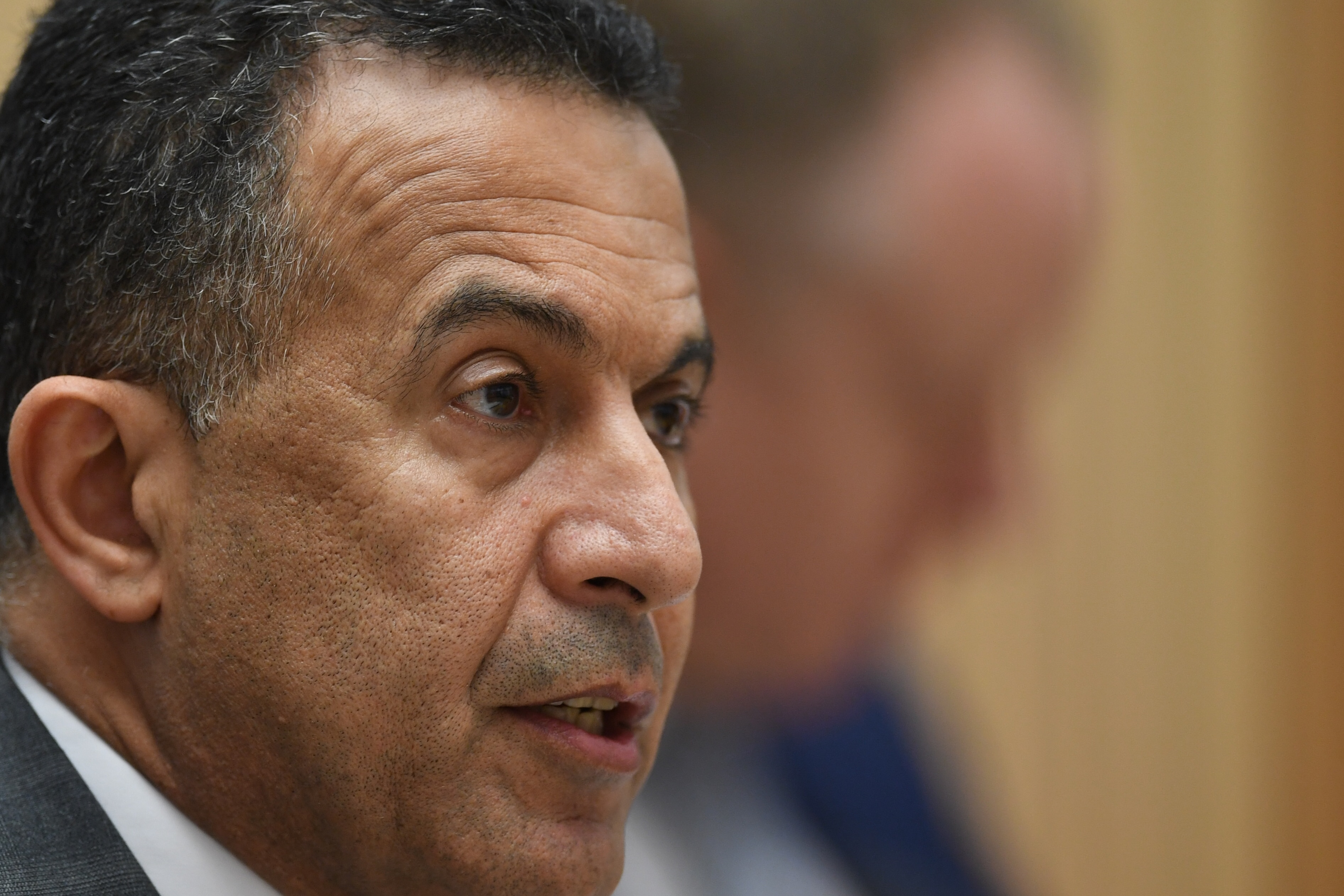 But Infrastructure Minister Paul Fletcher said this was "a complete mischaracterisation of the facts". 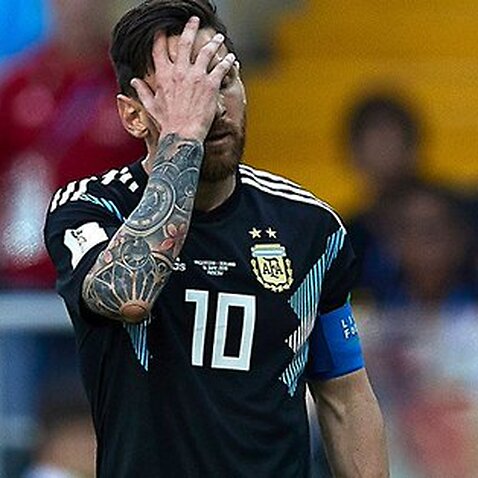 "In exchange for sharing the World Cup rights, SBS secured some rights to English Premier League matches... In other words, board and management of SBS made a commercial decision," he said.

Optus has faced a barrage of criticism over apparent buffering issues besetting its coverage of the World Cup via its Optus Sports app.

Customers took to social media to complain about the streaming issues, upset that they were missing match content. One told SBS News how constant lag and slow buffering prevented him from enjoying the anticipated showdown between Argentina and Iceland.

"Australians can be assured that this has my personal attention, and the entire network's team's attention, and we will solve it."@Optus CEO Allen Lew to #OptusSport customers who experienced streaming issues during the opening nights of the #WorldCuphttps://t.co/OsT4atTleD

Earlier on Monday, Prime Minister Malcolm Turnbull got involved - saying had been assured by Optus chief executive Allen Lew that the telco giant’s streaming issues of the World Cup would be fixed by Monday night.

I have spoken with the Optus CEO, Allen Lew. He assures me he is giving the World Cup streaming problems his personal attention and he believes it will be fixed this evening.

Customers who have experienced issues with Optus Sport have been advised to contact Optus directly, the Australian Competition and Consumer Commission says.

A spokesperson told SBS News that it was "seeking further information from Optus on what steps it is taking to comply with the Australian Consumer Law".

"Under the Australian Consumer Law, services must be fit for the purpose and deliver on what was promised," the ACCC spokesperson said. Andres Guardado of Mexico reacts during the 2018 FIFA World Cup Russia group F match between Germany and Mexico at Luzhniki Stadium on June 17, 2018 in Moscow.
Getty

"Consumers impacted by the streaming problems are advised to contact the service provider directly."

Meanwhile, Optus is offering disgruntled customers a free set-top box to watch the matches. Customers can pick the Fetch Mini boxes from their nearest Optus store.

“We know some customers didn't have a great experience watching the 2018 FIFA World Cup™ during the opening nights and for that we are sorry,” the telco said on its website.

When it's 5:30am and you get hit with that black buffering screen #FLOPtusSport pic.twitter.com/73qdB4guW7

@OptusSport how about giving everyone who paid for a subscription a free month? We deserve it; this is just a dumpster fire #WorldCupRussia2018 #floptus #FLOPtusSport