A bill to decriminalise abortion is before the NSW Parliament, with the issue sparking tensions within the coalition government. 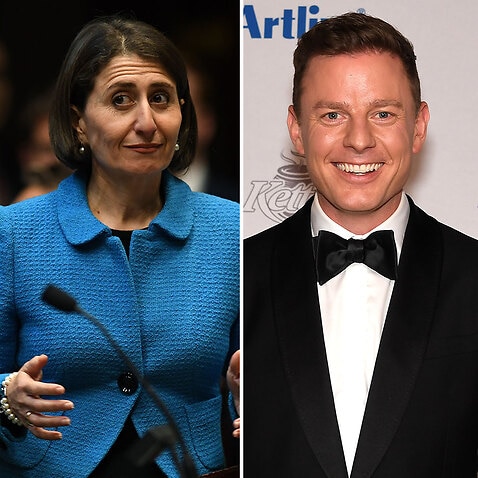 MPs back NSW Premier, say it's 'not OK' to press politicians on abortion stances

Mr Morrison, who is a Pentecostal Christian, said it was a matter of conscience for state MPs ahead of a delayed vote in the upper house next month.

"I have what I would describe as conservative views on this issue as people know I have on other issues. That's really all I think I need to say." 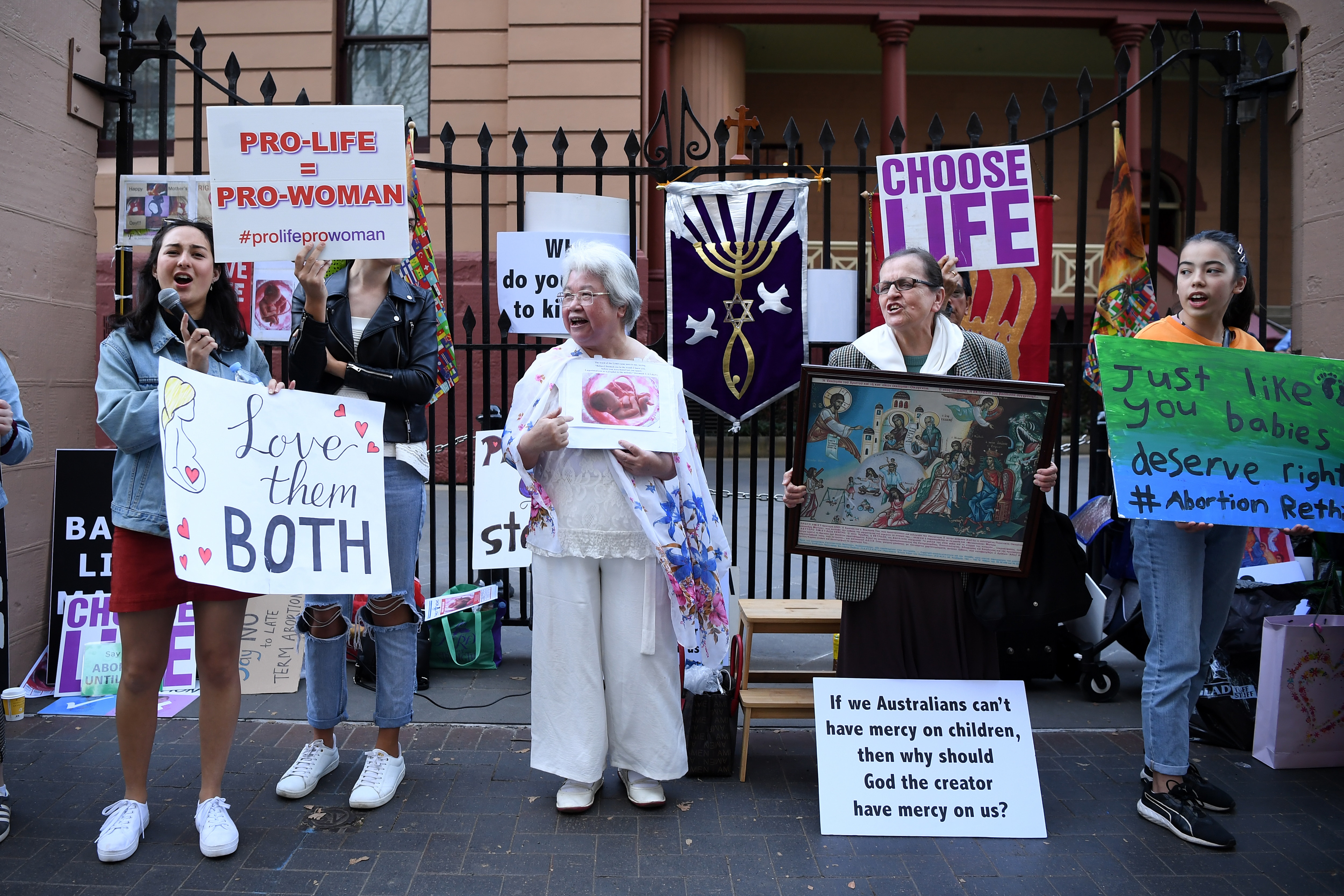 Advocates hold placards during a rally outside the New South Wales Parliament.
AAP

Mr Joyce also threatened to quit the Nationals after being criticised by his party for leading an anti-abortion rally in Sydney.

But Mr Morrison has declined to enter the fray and Mr McCormack also said the abortion legislation was a matter for the NSW parliament.