Scott Morrison has backflipped on a decision to attend an NRL game this weekend.

Mr Morrison had earlier on Friday insisted that he would go to the NRL game.

Opposition Leader Anthony Albanese, a Rabbitohs supporter, has also decided not to attend the same match. 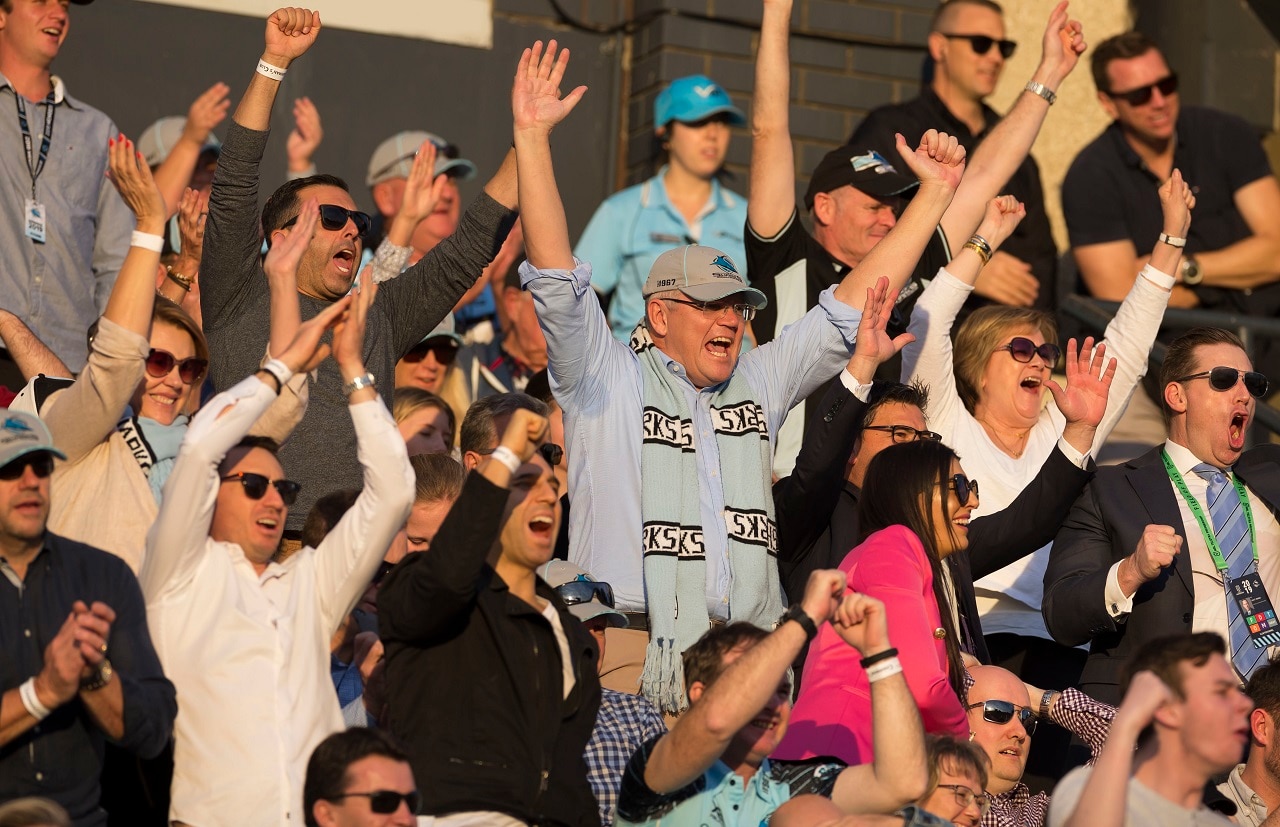 The nation's leaders have advised that all non-essential gatherings of more than 500 people should be cancelled from Monday although they stopped short of an outright ban.

Chief Medical Officer Brendan Murphy told leaders community transmission of the coronavirus was not yet widespread in Australia but the evidence from overseas was that it could spread rapidly among crowds at large events.

The NRL will let spectators watch opening round games this weekend but will play in empty stadiums from next week.

Spectators will also be barred from AFL and AFLW games starting next Thursday. The Australian Grand Prix cancelled this weekend's race in Melbourne and Cricket Australia banned spectators from the one-day series against New Zealand.

Organisers of other large events in the near future have also been postponing or cancelling. One casualty is the Sydney Royal Easter Show, which will not go ahead.

The Australian National University has cancelled all public and social events until mid-June.

Mr Morrison said the restrictions did not extend to essential events such as daily work, school, university lectures, catching public transport or parliament. The government has also stepped up its travel advice, telling Australians to ditch all overseas travel plans unless absolutely essential, no matter their destination, age or health condition.

The prime minister, premiers and chief ministers have formed an unprecedented national cabinet with weekly meetings starting from Sunday.

Telstra announced work-from-home arrangements for all its Australian-based staff from Monday. The telco giant is also cancelling non-essential domestic air travel and meetings of more than 25 people.