Prime Minister Scott Morrison has apologised to residents in aged care facilities and their families for his government's failures during the coronavirus pandemic, but rejected accusations the sector is still unprepared.

At a press conference on Friday, Mr Morrison said he was "devastated" by outbreaks in the besieged sector and "deeply sorry" for the shortcomings exposed by the virus.

"On the days that the system falls short, on the days that expectations are not met, I'm deeply sorry about that, of course I am. I know that everyone who is involved in the process who is trying to meet those expectations is equally sorry," Mr Morrison said.

"On days where workforces are completely stripped from facilities and there is nobody there and you scramble for a workforce to try to put them in place and you have ADF officers who go there at 11:00 at night to try to clean up the mess, that's not good enough."

Mr Morrison said actions have been taken to stabilise care facilities in those situations.

"Each and every day there are going to be challenges, and on many days, the success in how they are able to deal with these challenges has been significant," he said.

But the prime minister joined Health Department secretary Brendan Murphy in hitting back at suggestions the federal government still lacks an adequate plan for outbreaks in the sector.

"There has been a plan, and it has been updated, and so we completely reject the assertion that there was not a plan, because there was a plan," he said.

"We have addressed that issue." 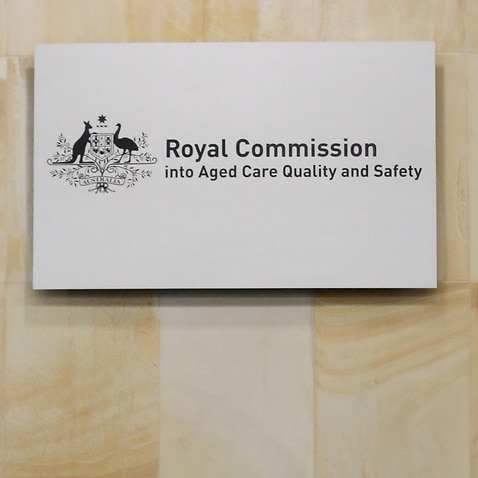 Accusations the government was still ill-prepared were made by counsel assisting the aged care royal commission Peter Rozen QC this week.

On Thursday, Mr Rozen said the sector was without a proper plan despite March outbreaks in Sydney facilities and the ongoing wave in Victoria.

"The federal government, which has sole responsibility for aged care, was firmly on notice early in 2020 about the many challenges the sector would face if there were outbreaks of COVID-19," he said. Mr Morrison said while assertions can be made, they can also be tested.

"But what we need to do every day is to ensure that we put that plan into action."

Mr Rozen also said this week almost 70 per cent of Australia's coronavirus deaths were among nursing home residents, making it one of the highest rates in the world.

Prof Murphy dismissed those claims on Friday as "very misleading" and an extraordinary interpretation of statistics. 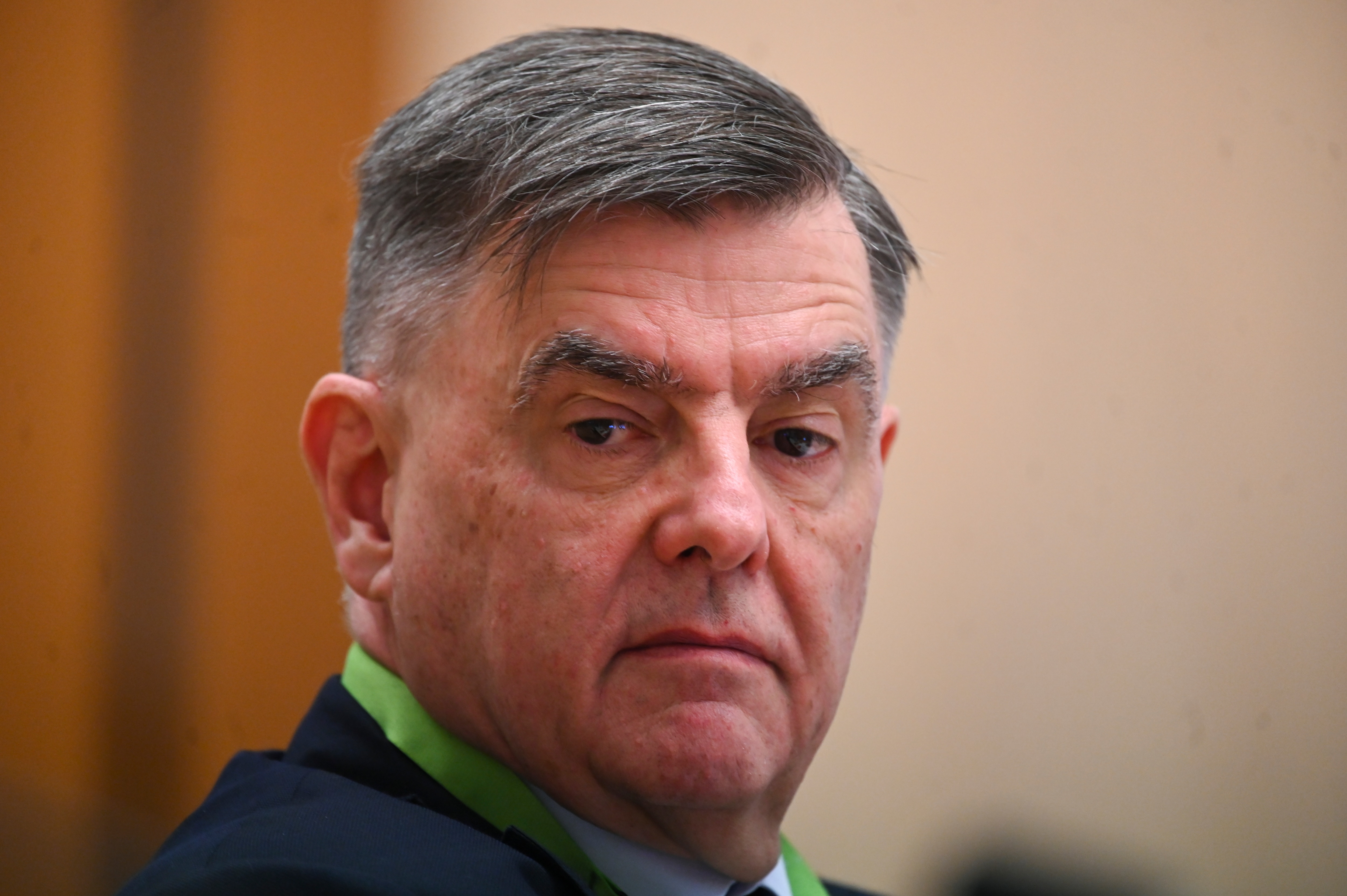 Secretary of the Department of Health Brendan Murphy.
AAP

"It's been an awful situation, but to interpret a percentage of an extremely low death rate as an example of poor aged care management is simply not defensible," he told a Senate hearing in Canberra.

"We find that a very misleading conclusion and we reject that it represents a pejorative assessment of our aged care." 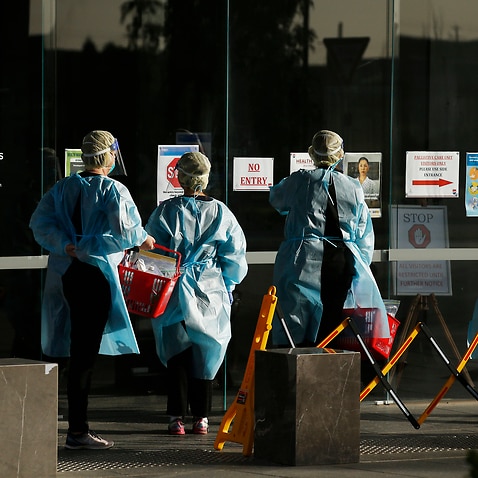 More than 200 of Australia's 375 coronavirus deaths have been linked to aged care.

Prof Murphy said 0.1 per cent of Australians in aged care had died from the virus, while the figure was around five per cent in the UK.

"Unfortunately, there is not a country in the world that's had community transmission the size of Victoria that's been able to avoid substantial aged care outbreaks and deaths," he said.

"One of the most tragic consequences of COVID-19 is its effect on the elderly."

Prof Murphy said it appeared Mr Rozen had already reached many of his conclusions before hearing any evidence at the inquiry.

He pointed to $850 million in federal funding for aged care which went to training, personal protective equipment, testing and rapid response teams.

"We can always look at what we could have done better, but we did a lot of preparation," he said.