Summit season has arrived for Australia’s fifth prime minister in eight years, with the ASEAN, APEC and G20 summits all taking place this month.

This week Scott Morrison will follow the well-worn path of his discarded predecessors. He’s jetting off for the annual ‘summit season’ fully expecting to be asked privately the same question he hasn’t convincingly answered publicly: Why is Malcolm Turnbull no longer Prime Minister?

After visits to Singapore for the ASEAN summit (11-15 November) and Papua New Guinea, for APEC (12-18 November), Mr Morrison will head to Argentinian capital Buenos Aires to become the newest member of the ultra-exclusive Group of Twenty (30 November – 1 December). 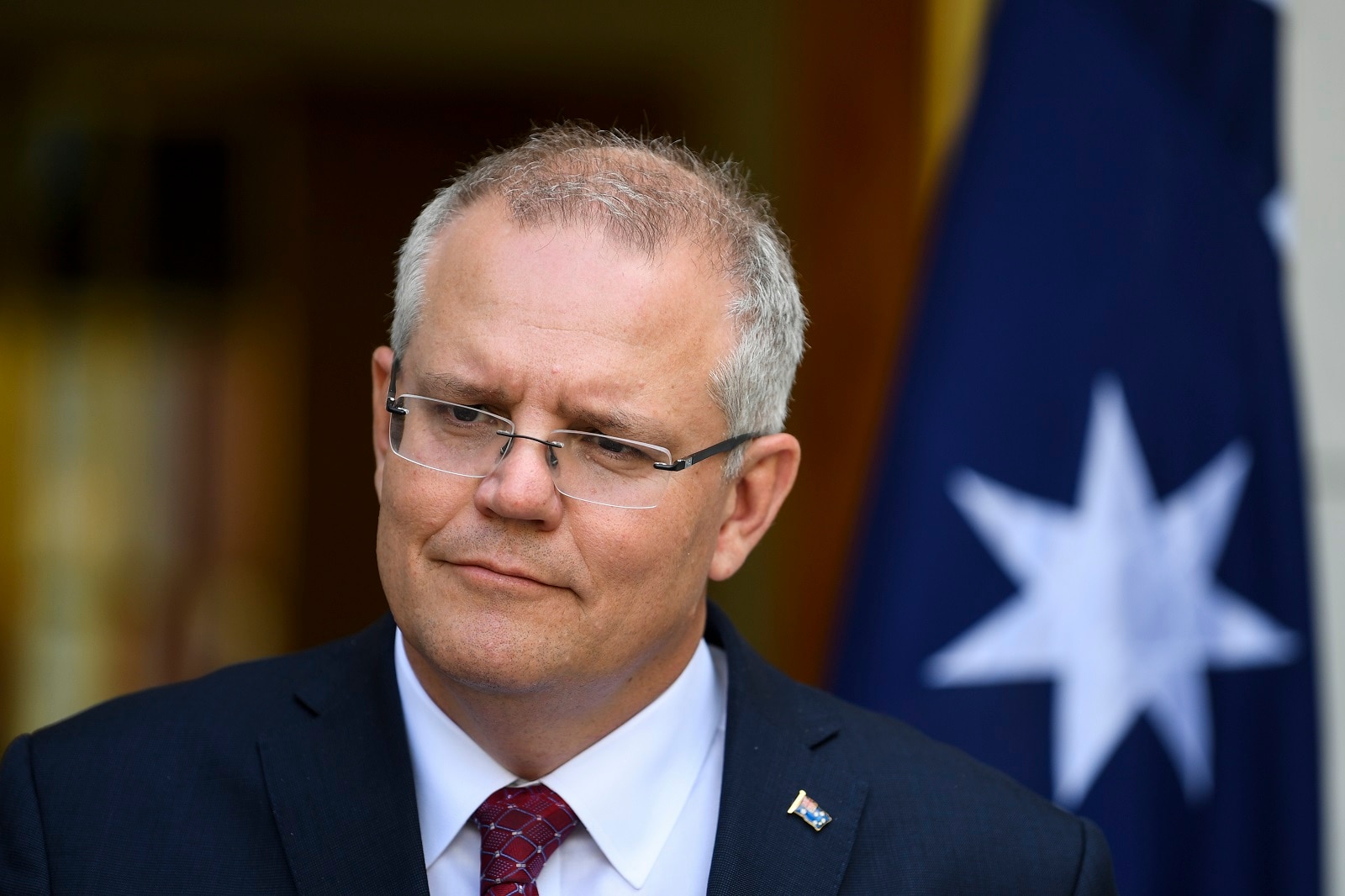 Scott Morrison will meet many world leaders for the first time.
AAP
Known simply as the G20, member nations collectively represent two-thirds of the world’s population and 85 per cent of gross world product. It’s an economic and political powerhouse.

Membership will permit the self-described “mortgage-belt Liberal” and “NRL tragic” to rub shoulders with the likes of US President Donald Trump, Chinese President Xi Jinping and Russian President Vladimir Putin.

While one-on-one meetings with all three leaders top the bilateral wish list of Australian diplomats, SBS News understands none of the trio has, as yet, accepted Mr Morrison’s invitation. 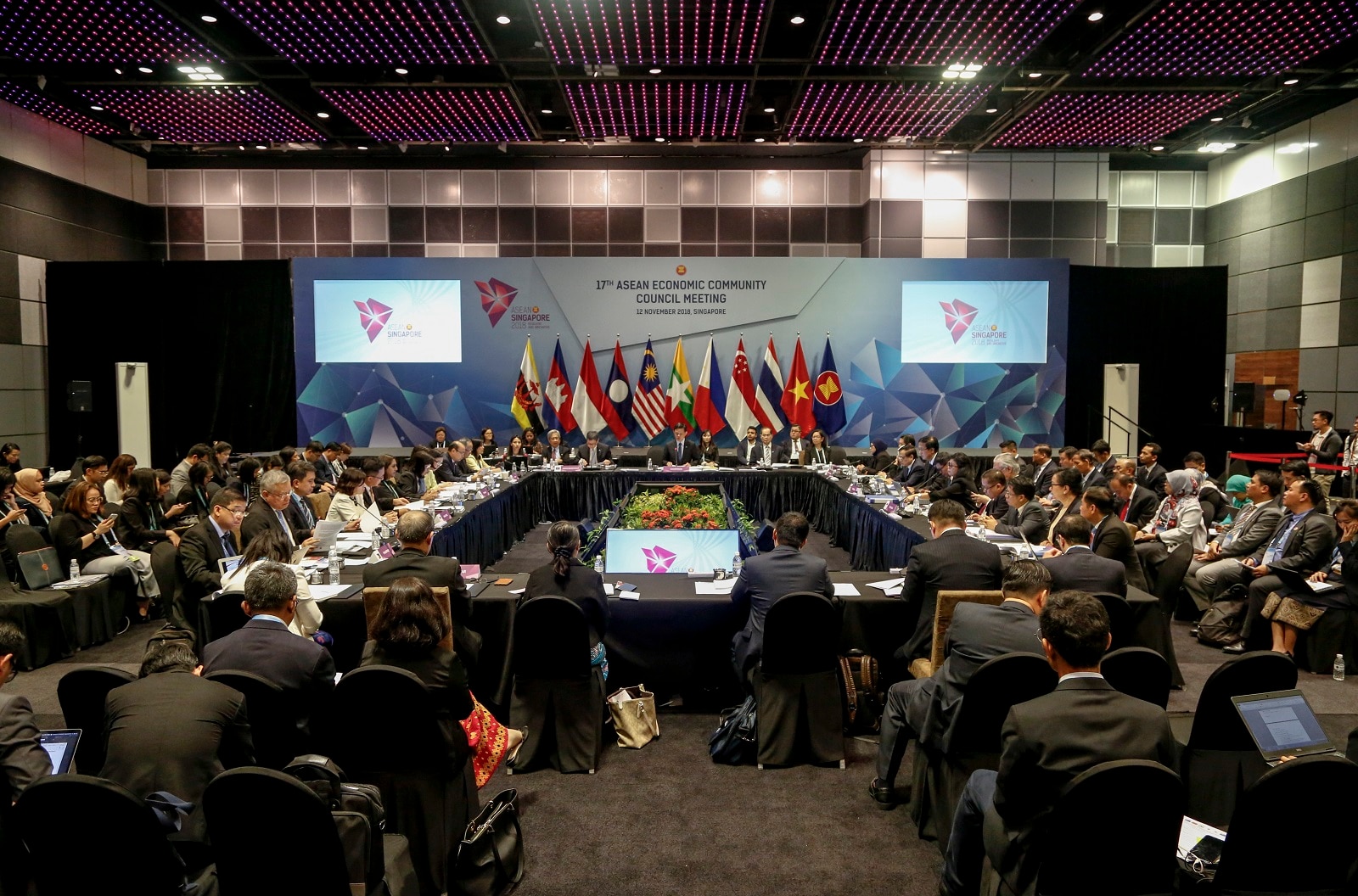 Trade and economic ministers at the ASEAN summit in Singapore on Monday.
EPA / AAP

The Prime Minister has also prioritised so-called “grip and grin” photo opportunities with the leaders of Indonesia, Malaysia, India and Thailand.

While Mr Morrison travelled to Indonesia to meet with President Joko Widodo barely a week after being sworn in, he will be an unknown face – and entity – to many of the world leaders he will encounter on his travels.

Australia will use all three summits to push the case for open and rules-based multilateral trade, arguably the most important meeting of Mr Morrison’s Prime Ministership will take place when Pacific leaders gather around a barbecue in Port Moresby next weekend.

As first revealed in a wide-ranging interview with SBS News’s The Gallery, Scott Morrison has vowed to return the Pacific “to the heart” of Australia’s foreign policy.

And while Pacific nations aren’t members of APEC, they are being flown to PNG to join in what Australian diplomats are describing as “the biggest thing to ever happen in the Pacific”. 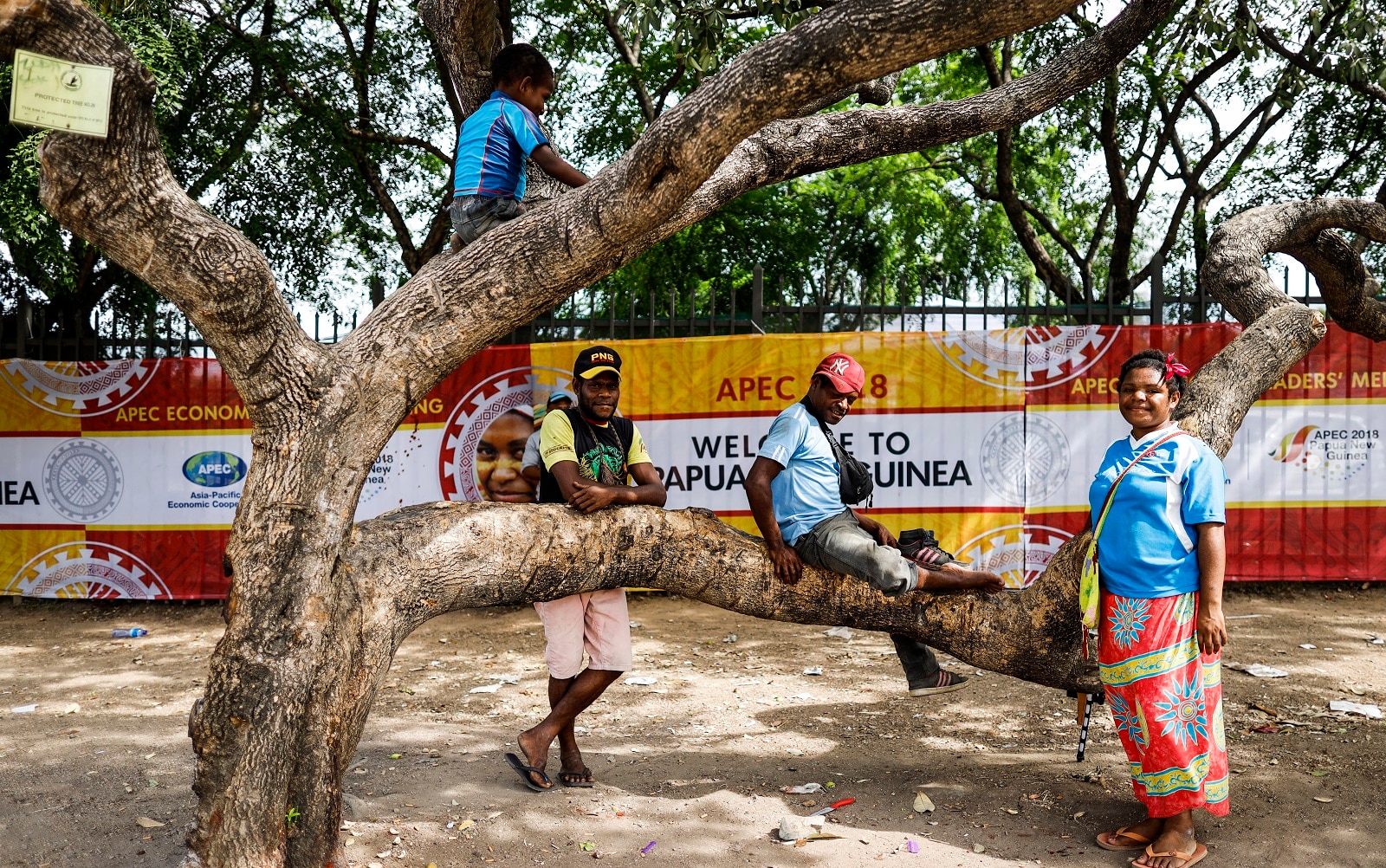 People stand near an APEC banner in Port Moresby on Sunday.
EPA / AAP

In addition to the $130 million Australia has spent helping PNG secure the summit, which will see more than 10,000 people descend on the small island nation, Mr Morrison will join with PNG Prime Minster Peter O’Neill to officially open The Pacific Leadership and Governance Precinct.

Amid growing Chinese economic and political influence in PNG, the barbeque will be an informal opportunity for the prime minister to introduce himself to Pacific leaders having recently admitted Australia has too often taken its Southwest Pacific neighbours for granted. 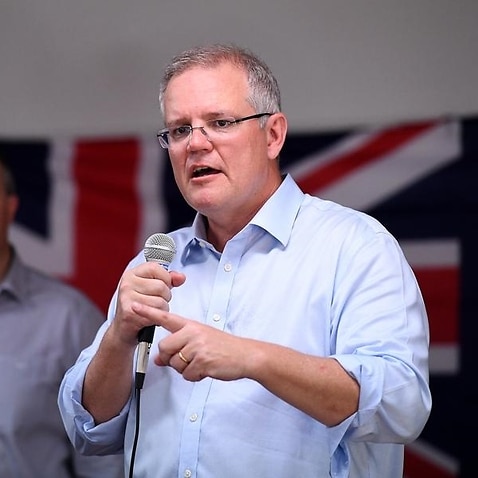 SBS News has spoken with officials from several Pacific nations and while most are optimistic about Scott Morrison’s commitment to ‘step up’ Australia's role in the region, others are sceptical.

“[Australia] do not help for years, now, China help, we are friends again – why?” one high-ranking official asked, echoing recent comments from the Former Timor Leste President José Ramos-Horta.

The Nobel Peace Prize winner told SBS News last month: "We are surprised that the Australians are talking about growing Chinese influence in Timor Leste when in Timor Leste everyone is worried about the incredible Chinese expansion in Australia.” Pacific nations have also questioned how they can access the $2 billion Infrastructure Fund the prime minister recently announced during his recent visit to Townsville, and on what types of projects the money can be spent.

“We want to fight climate change, not China, not Australia” one government official told SBS News.

“We want help to live, not take sides”. 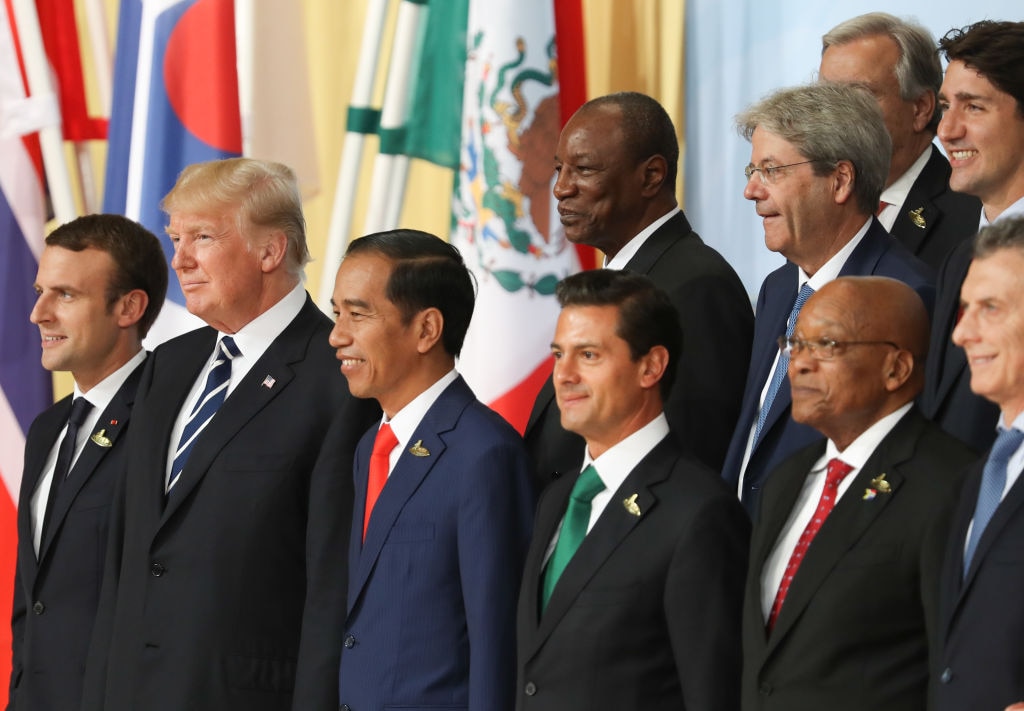 In perhaps the clearest sign yet of just how significant Australia’s “Pacific pivot” will be, Australia and PNG recently agreed to discuss the redevelopment of the Manus Island naval base, interpreted by many as Australia’s direct attempt to counter China’s growing military capability in the region.

Lombrum was a US Naval Base during the Second World War and was handed over to the Papua New Guinea Defence Force in 1974.

Australia spent millions of dollars building the Manus Regional Processing Centre near to the base in 2001. Australian Defence Force personnel could only operate patrols from Manus Island at the invitation of PNG.

Which begs the obvious question – what, apart from sausages, are Pacific leaders expecting to be on the menu at their Australian barbeque?

Perhaps it might be Mr Morrison who ends up being grilled.