Prime Minister Scott Morrison has again put his faith front and centre with a speech at a Parliament House prayer breakfast.

Prime Minister Scott Morrison has spoken candidly about his Christian faith during a prayer breakfast at Parliament House in Canberra on Monday.

Mr Morrison leaned heavily on his strong religious beliefs during the 2019 federal election campaign and is unique among Australian prime ministers as a Pentecostal church member.

“What I like about prayer and what is so important about us coming together in our Parliament and praying, is prayer gives us a reminder of our humility and our vulnerability, and that forms a unity,” Mr Morrison told the prayer breakfast.

“Because there’s certainly one thing we all have in common, whether we sit in the green or red chairs in this place, or anywhere else, and that is our human frailty.

“Faith, religion, is actually first and foremost an expression of our human frailty and vulnerability and an understanding that there are things far bigger than each of us.” 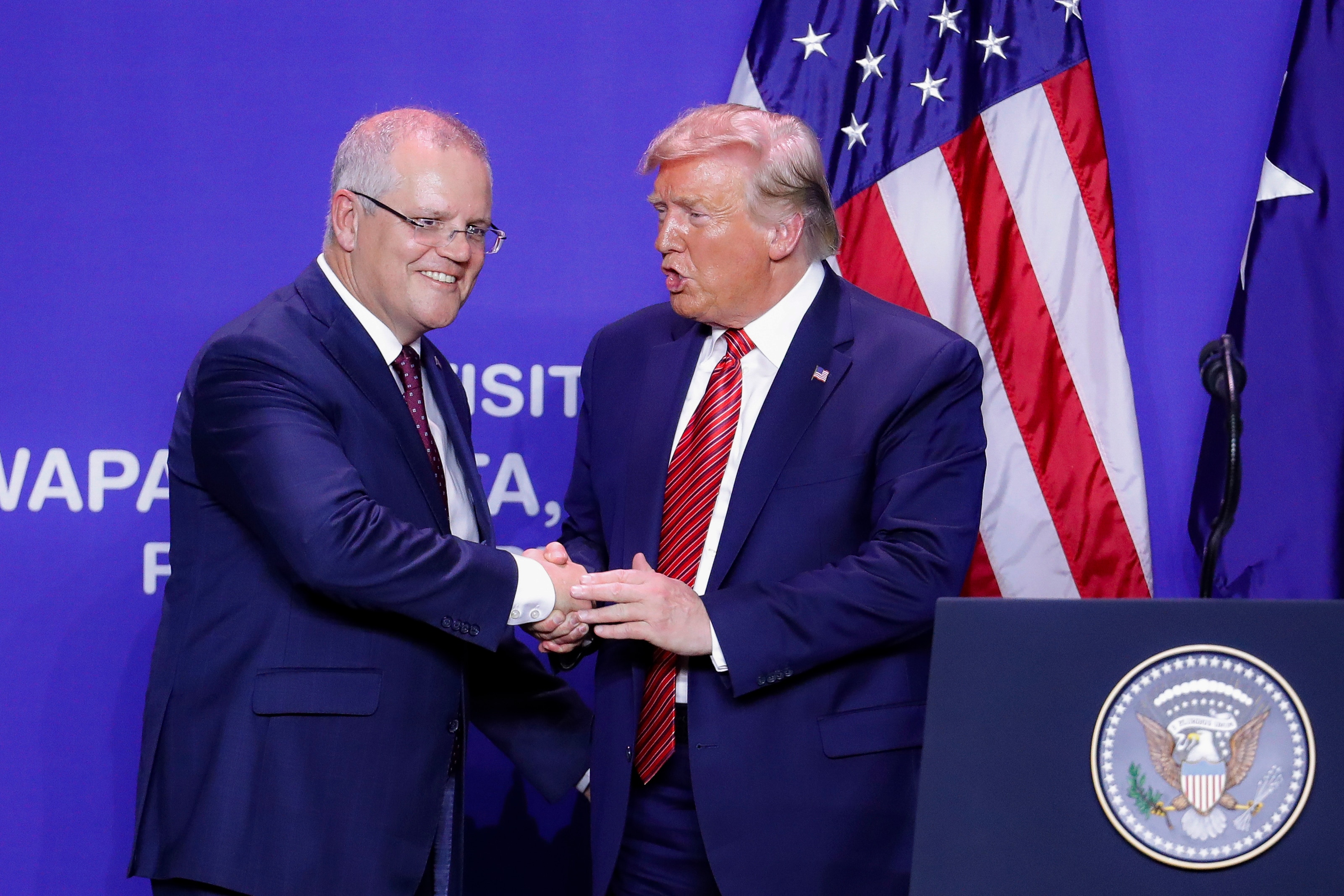 Mr Morrison told the breakfast how religion had shaped his relationship with wife Jenny.

"I often talk about miracles being founded in prayer and recently I was in the United States… and I was there with Jenny, and I can report that Jenny and I did meet at a Christian camp,” he said. 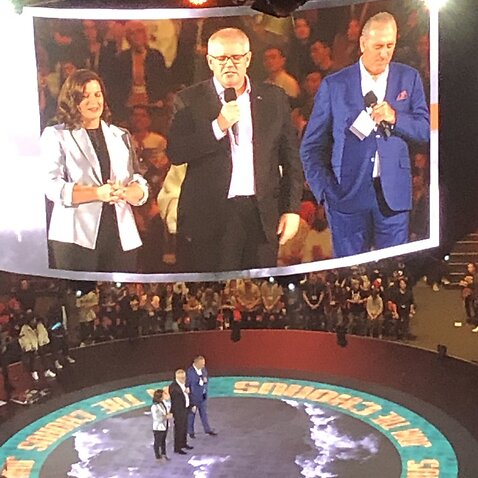 “We were very young and we were there, and as we were heading into the south lawn of the White House, I turned to Jenny and said, ‘We’re a long way from the Central Coast now, darling’.”

The prayer breakfast was hosted by the cross-party Parliamentary Christian Fellowship and was also attended by opposition leader Anthony Albanese. Mr Morrison’s public displays of his religious beliefs have been criticised in some quarters.

Mr Morrison’s office put itself in the spotlight with a gaffe on Monday morning after mistakenly sending the government’s talking points to the media.