Prime Minister Scott Morrison has unveil major changes to skills and vocational training in a speech about post-pandemic economic recovery.

The prime minister on Tuesday unveiled part of the coalition's economic plan designed to claw the nation back from pandemic-induced pain.

Overhauling the skills system will be a priority to stimulate job creation in a changing labour market. 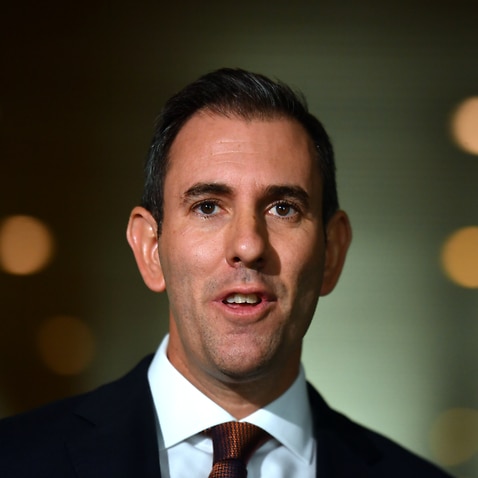 Under Mr Morrison's plan, funding would be more closely linked to skill gaps based on what businesses need.

Industry will be given greater power to shape training, with pilot schemes across human services, digital technologies and mining used as examples for other sectors.

Mr Morrison made the case to ditch a "clunky and unresponsive" system in favour of more consistency across states and greater transparency around spending.

"The current National Agreement for Skills and Workforce Development is also fundamentally flawed and needs to change," the prime minister told the National Press Club in Canberra. 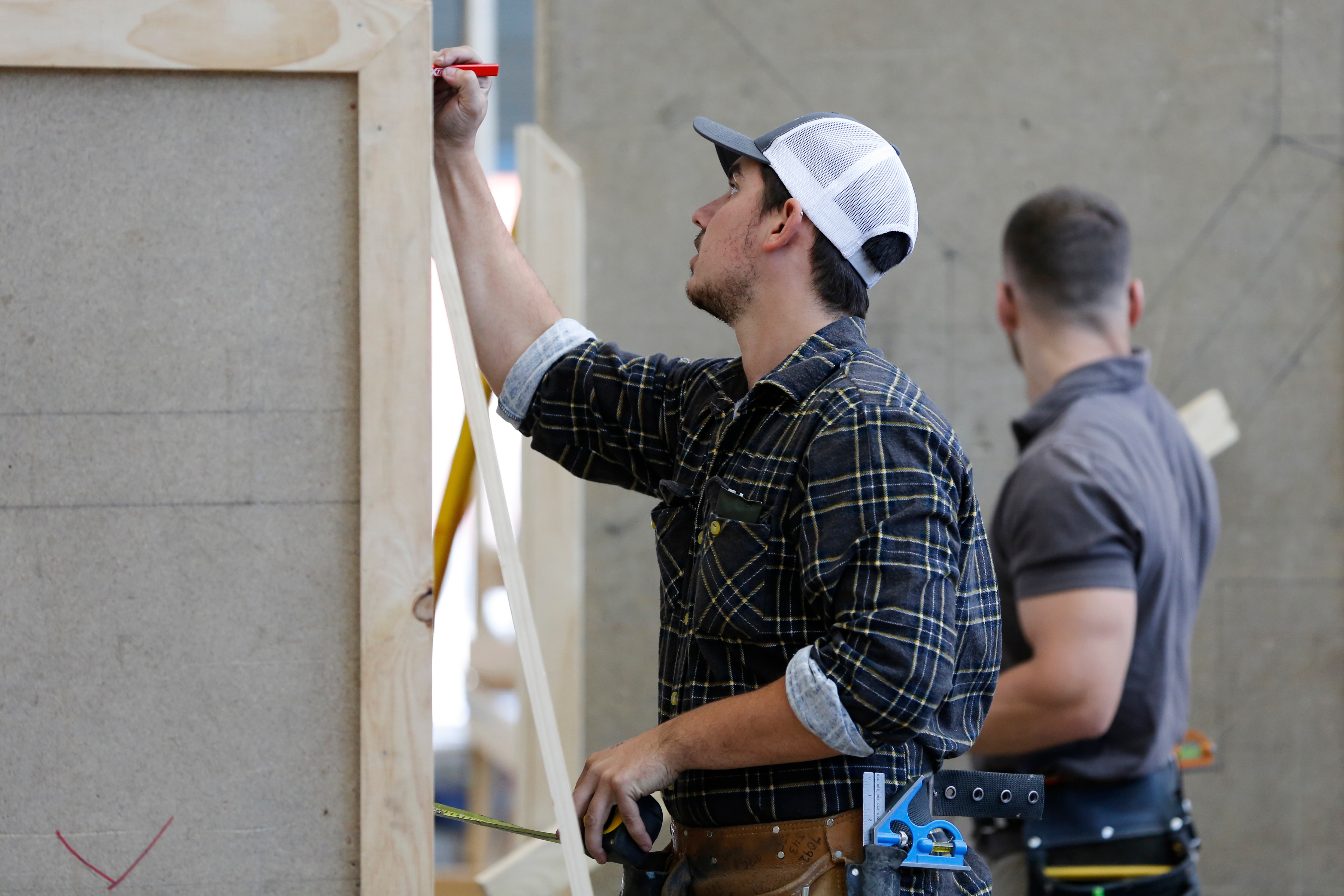 Mr Morrison will flag changes to the funding model which sees $1.5 billion of federal cash flow to state governments annually for skills and training.

"The Commonwealth has no line of sight on how states use this funding," he said.

"Where targets do exist, they are aspirational. If not met, there are no consequences."

Subsidies, loans and other funding would be based on the scope for return on investment. 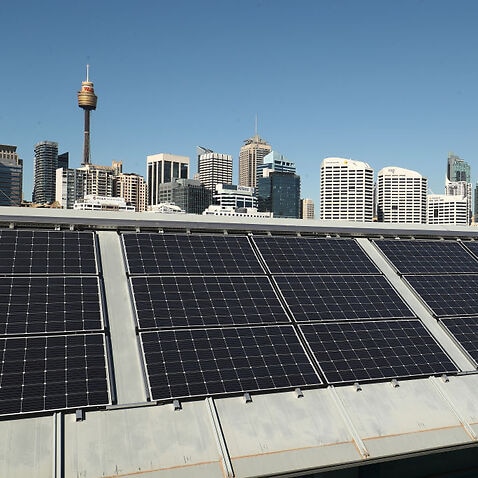 The National Skills Commission will provide detailed labour market analysis to replace lists of apprenticeships and skilled migration, along with other up-to-date data.

Mr Morrison's JobMaker plan rejects calls for government to play a major role in recovery over a longer period of time.

"At some point you've got to get your economy out of ICU," he said.

"You've got to get it off the medication before it becomes too accustomed to it." 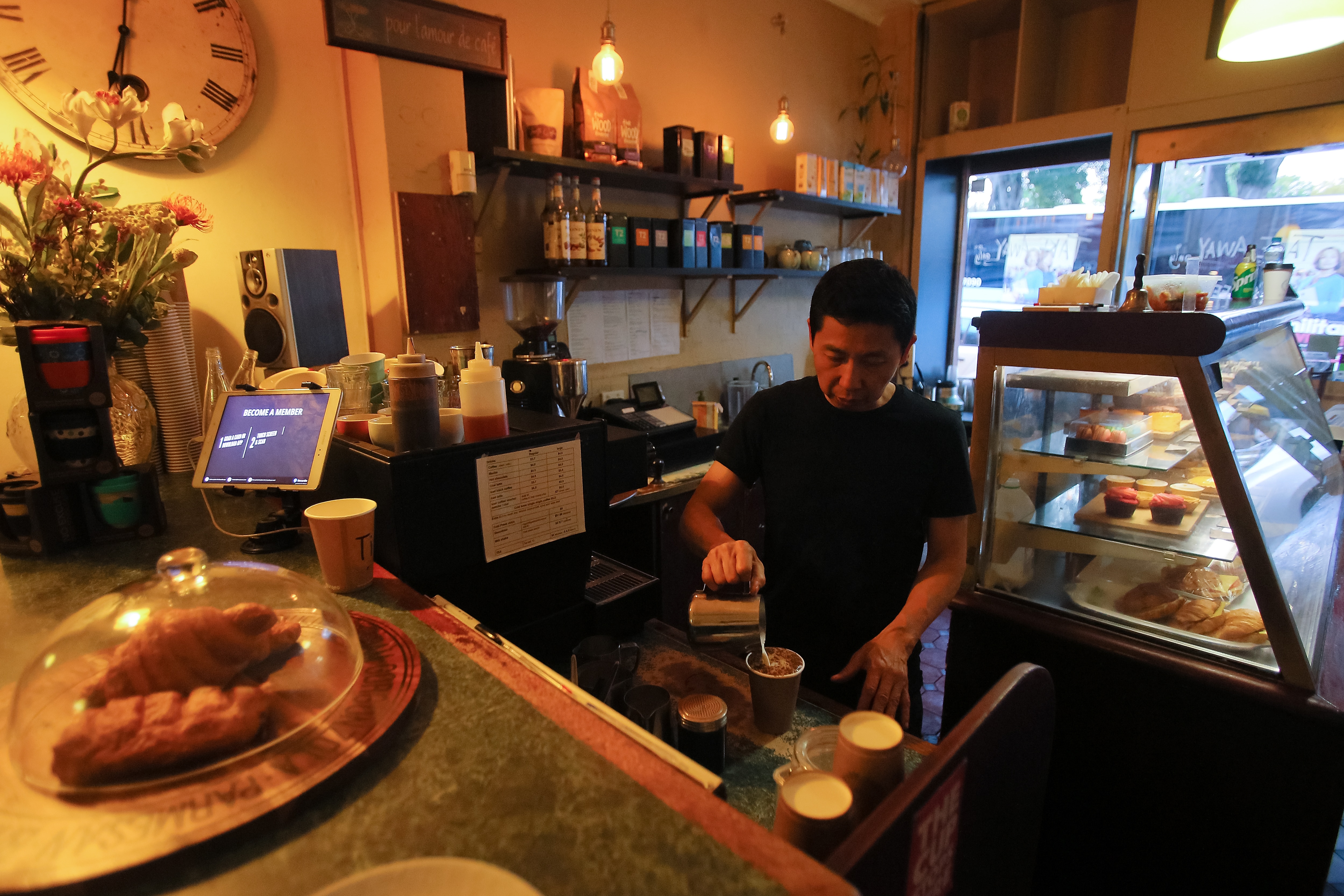 The prime minister will warn against retreating into a "downward spiral" of protectionism on trade while stressing the importance of reducing debt burdens.

"We must not borrow from future generations what we cannot return to them," he said.

The government is also eyeing tax reform, deregulation, energy and the federation as other key areas for its economic plans. Scott Morrison says JobSeeker payment will be cut after pandemic

Mr Morrison believes reopening the economy must be followed by a concerted effort to create momentum and rebuild confidence.

"This will provide the platform to reset our economy for growth over the next three to five years, as Australia and the world emerges from this crisis," he said.

"The overwhelming priority of this reset will be to win the battle for jobs."