Prime Minister Scott Morrison has rejected fresh attempts from the federal opposition to link him to a controversial $100 million sports grants program.

Scott Morrison is under fresh scrutiny over his part in the 'sports rorts' scandal after it emerged 136 emails about the scheme were sent between his office and the minister responsible.

Labor has renewed its attacks on the prime minister over the controversial $100 million program the auditor-general found favoured coalition-targeted seats before the election.

The Australian National Audit Office told the Senate on Wednesday there were 136 emails sent between the prime minister's office and key staff of former sport minister Bridget McKenzie. There were 136 emails sent between the prime minister's office and key staff of former sport minister Bridget McKenzie.
AAP

Senator McKenzie also sent a list of grants she intended to approve to Mr Morrison on the day before last year's federal election was called.

"This rort knows no bounds," he told parliament on Wednesday. 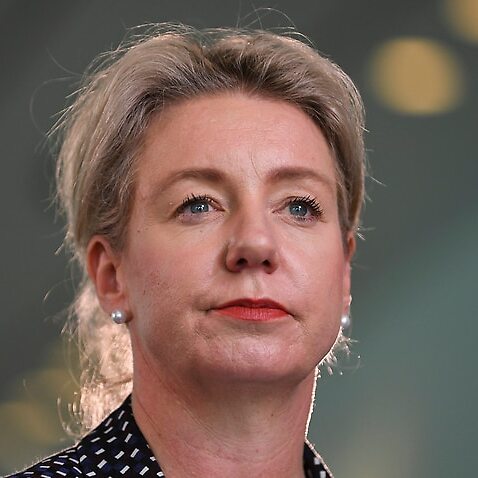 Mr Morrison insists his office had no decision-making role in the scheme.

"We passed on information about other funding options or programs relevant to project proposals and we provided information based on the representations made to us," he said.

He said Mr Albanese had overseen an infrastructure program that funded ineligible projects when he was a minister in the previous Labor government.

"The leader of the opposition is trying to throw mud while he himself sits in an absolute swamp," the prime minister said.

The prime minister has hit back at Anthony Albanese's criticism over the 'sports rorts' drama.
AAP

ANAO official Brian Boyd told a Senate hearing earlier in the month there was no evidence projects with prime ministerial representations had higher success rates.

Senator McKenzie was forced to quit after she was found to have broke ministerial rules by not declaring potential conflicts of interest relating to gun club memberships. 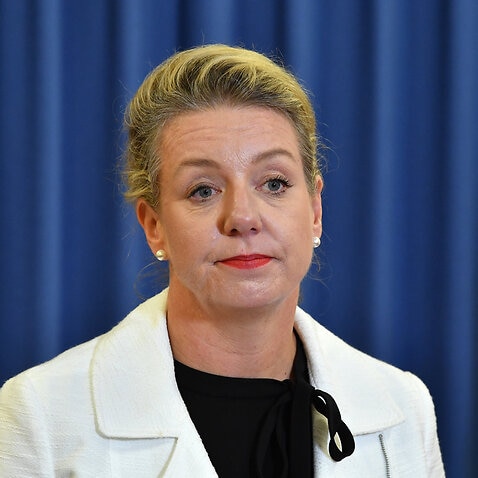 But the same report by Prime Minister and Cabinet secretary Philip Gaetjens disagreed with the independent auditor-general that target seats were favoured.

Mr Albanese said there were multiple versions of the colour-coded spreadsheet that showed which party held the seat of applications.

"Why did Mr Gaetjens rely on just one version of these spreadsheets when the auditor-general told the Senate there were dozens?" he said.

"Did Mr Gaetjens ignore the other versions of the spreadsheet, or wasn't he ever given them?"

Mr Morrison said the head of his department had access to whatever document he required.