Australia, the UK, US, and Canada say new Chinese legislation threatens to "curtail the Hong Kong people's liberties" but Scott Morrison has ruled out imposing sanctions.

Australia has joined the United Kingdom, the United States, and Canada in scolding China for the security crackdown.

They fear the laws will threaten freedom and breach a 1984 Chinese-British agreement on the autonomy of the former colony. 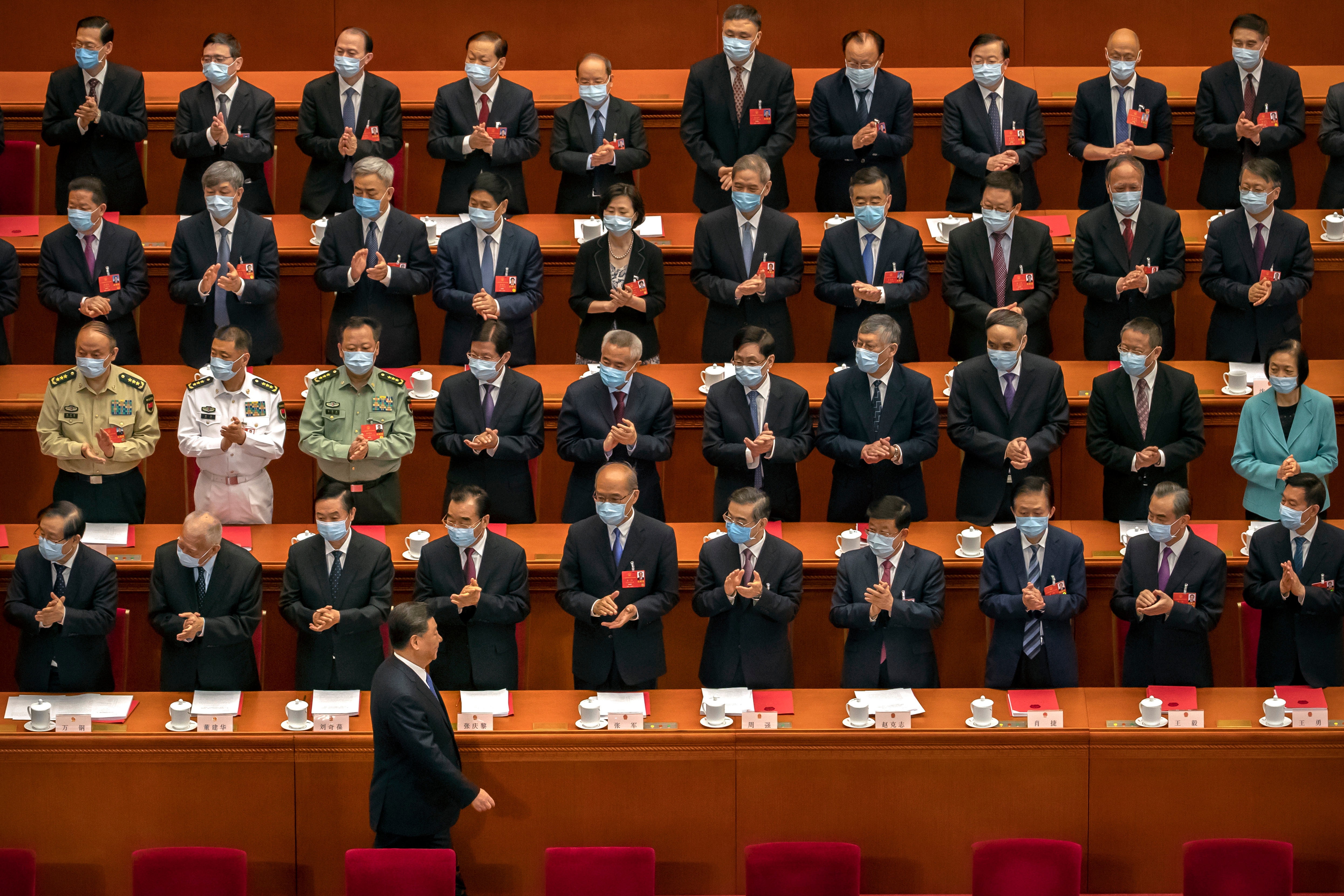 The prime minister says the laws are a clear departure from Hong Kong's "one country, two systems" governance.

More than 100,000 Australians live in Hong Kong. Consular officials are providing support to those who need it.

But Australia will not apply sanctions against Chinese officials in response to the new laws.

"That's not something under consideration," Mr Morrison said on Friday. "We have expressed our view and expressed it, I think, in a very diplomatic and courteous way.

"What we have communicated directly through our diplomatic engagements is what we have said publicly. I think it is an observation which is very fair and very reasonable. The issues we have highlighted outline our concerns."

China's parliament is pursuing national security legislation for Hong Kong that democracy activists in the city and some other countries fear could erode its freedoms and jeopardise its role as a global financial hub. The UK, US, Australia and Canada said the new legislation would "curtail the Hong Kong people's liberties, and in doing so, dramatically erode Hong Kong's autonomy and the system that made it so prosperous".

"China's decision to impose the new national security law on Hong Kong lies in direct conflict with its international obligations," they said.

"We are also extremely concerned that this action will exacerbate the existing deep divisions in Hong Kong society."

But the plan, unveiled in Beijing last week, triggered the first big protests in Hong Kong for months.