The Prime Minister's office has mistakenly emailed 13 pages of the coalition's talking points to the entire parliamentary press gallery. 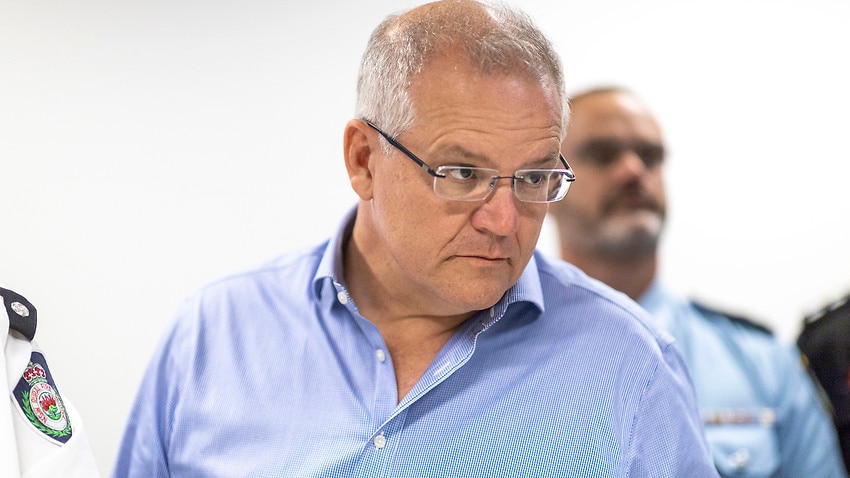 Scott Morrison's office has accidentally sent the coalition's talking points to the entire Canberra press gallery, highlighting some of the government's perceived vulnerabilities.

The extensive talking points cover a broad range of topics including drought assistance, a banking inquiry and climate change targets.

The document contains a series of anticipated questions from journalists on potential weak spots, including the lack of a national drought policy, rising carbon emissions and inadequacy of the Newstart allowance.

As television and radio hosts made light of the blunder, Attorney-General Christian Porter denied it was an embarrassment.

"I didn't know that they were [distributed]," he told ABC radio on Monday.

"These things happen from time to time."

The government likes to coordinate its message, ensuring its members are on the same page on a wide range of issues.

While there is nothing particularly sensitive in the document, it offers a rare insight into how political spin is crafted.