Scott Morrison says a coronavirus vaccine will be "as mandatory as you can possibly make it" for Australians if a trial is successful.

Every Australian could receive a free coronavirus vaccination early next year, if a promising trial proves successful.

Prime Minister Scott Morrison says he is "hopeful but also naturally cautious" a drug being tested at Oxford University will be safe and effective.

He expects it could be rolled out early next year.

"If we can get it done earlier than that, we will," Mr Morrison told Seven's Sunrise program on Wednesday.

"I would expect it to be as mandatory as you can possibly make it," he told 3AW. 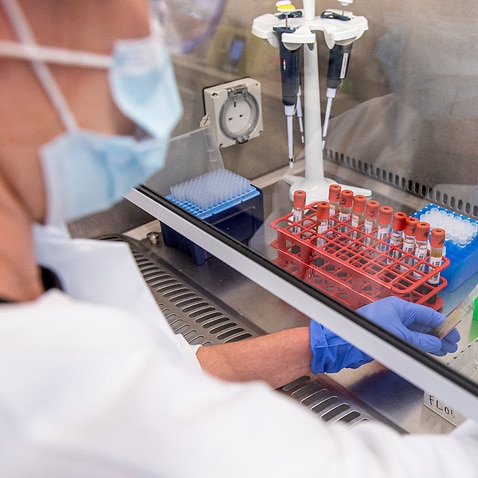 "There are always exemptions for any vaccine on medical grounds but that should be the only basis. I mean we’re talking about a pandemic that has destroyed you know, the global economy and taken the lives of hundreds of thousands all around the world and over 450 Australians here."

"We need the most extensive and comprehensive response to this to get Australia back to normal,” he said.

The Oxford trial is being run in conjunction with British drug company AstraZeneca.

"We are not putting everything in the AstraZeneca basket but it is one of the most advanced and the most likely, based on the expert advice we have," Mr Morrison said. 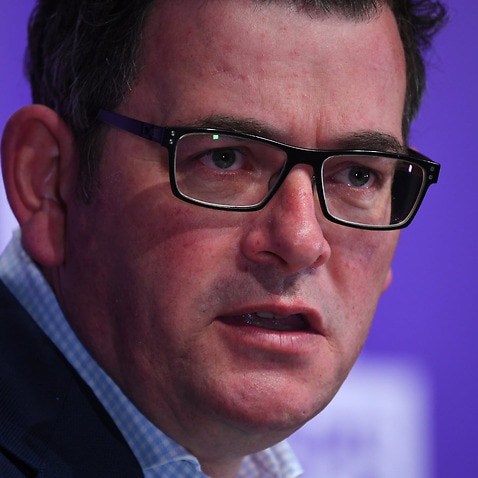 Mr Morrison said Australia was aiming for a 95 per cent vaccination rate across the country.

"I'm advised we'll need about a 95 per cent vaccination rate across the country.

"That is the normal target range for when you're having a vaccination program and we'll be seeking to ensure that that is widely implemented."

Mr Morrison said he was mindful of anti-vaxxers who may try to refuse the treatment.

"You have to do it for yourself, your family and for your fellow Australians," Mr Morrison said.

Under the deal, Australia would make and supply the vaccine - should it prove safe and effective - and provide it free to all Australians.

The agreement is expected to not only be a shot in the arm for the health response but a booster jab of confidence for the recession-hit Australian economy.

Mr Morrison admitted there was no guarantee the vaccine would be successful, so the government was continuing talks with other parties as well as backing Australian researchers. 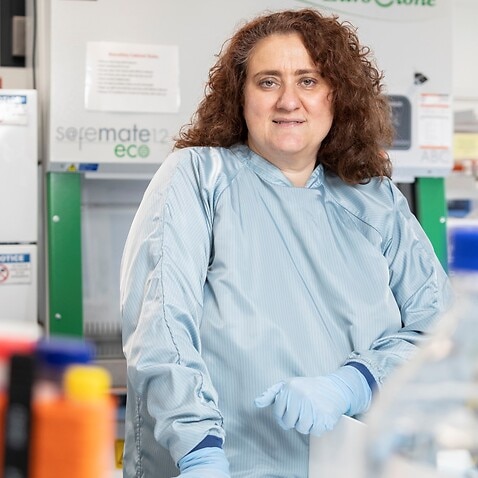 The letter of intent with AstraZeneca, and a needle and syringe contract with Becton Dickinson, are the first announcements under a national COVID-19 vaccine and treatment strategy.

The vaccine strategy is expected to be worth billions.

The Oxford University trials are under way in the UK, Brazil and South Africa and are due to soon start in the US, running into early 2021. 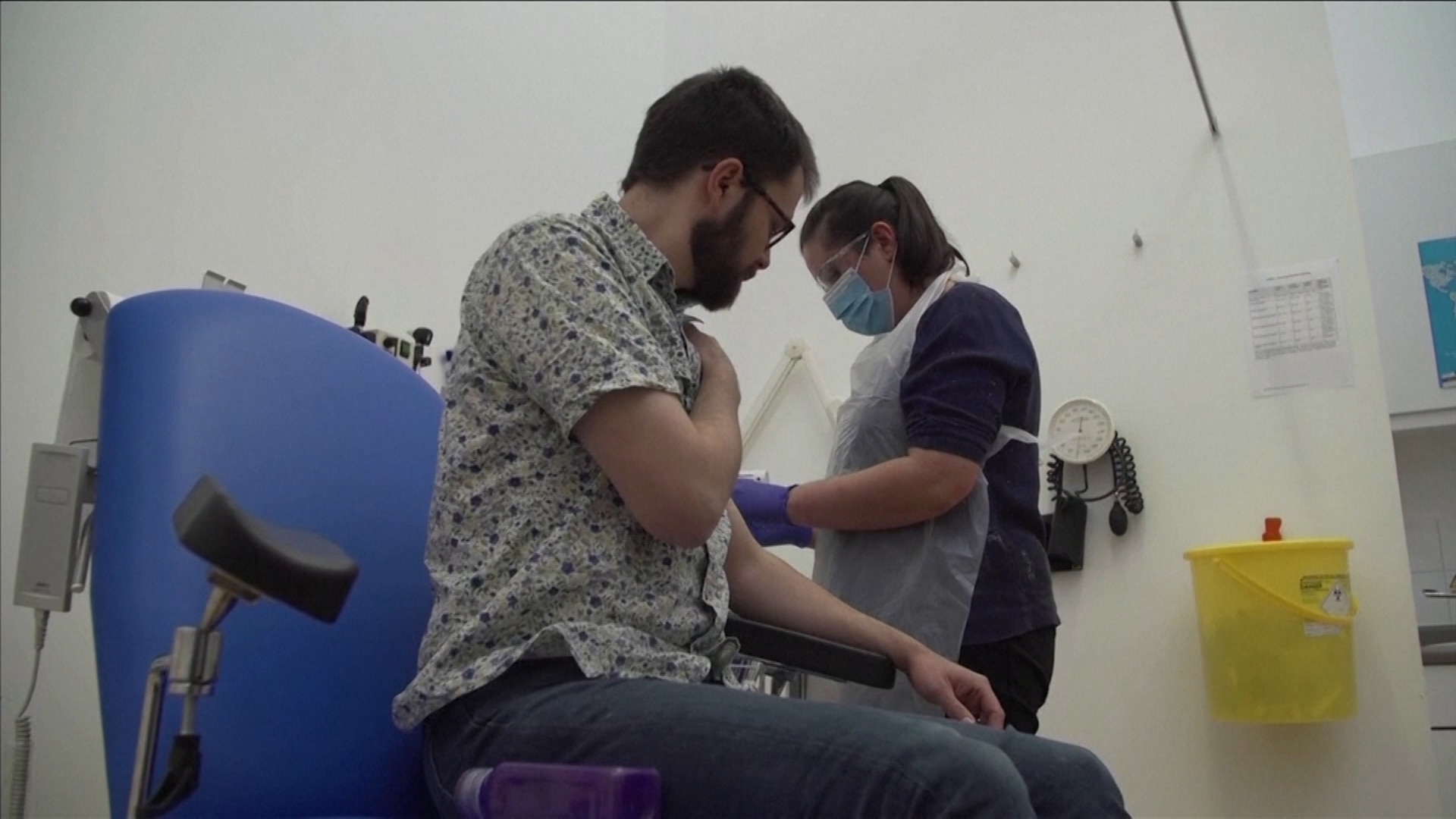 Sydney man Edward O'Neill was one of the first to be injected with a potential coronavirus vaccine at Oxford University.
SBS

Although the government's focus was initially on Australia, Mr Morrison said there was a wider responsibility in the Pacific.

"Australia will also play an important role in supporting our Pacific family," he said on Wednesday.

"We've had the discussions with the prime ministers of Papua New Guinea and Fiji most recently, but also when I last spoke to (Indonesian) President Joko Widodo, this was also an important topic of discussion.

Mr Morrison said the vaccine would need to meet the same standards applied to any vaccine in Australia.

"Today is a day of hope and Australia needs hope, the world needs hope, when it comes to this coronavirus.

"Should we be in a position for the trials to be successful, we would hope that this would be made available early next year. If can be done sooner than that, great."

Australian medical advisers are aware of 167 vaccine candidates in pre-clinical and clinical trials, including 29 undergoing clinical trials in humans.

"This particular vaccine is an unproven technology so far, but the initial results are very positive," acting Chief Medical Officer Paul Kelly said on Wednesday.

An expert group led by Health Department secretary Professor Brendan Murphy is examining all options to ensure Australia doesn't pin all of its hopes on one vaccine.

Australia is also in talks with the Gavi-led COVAX Facility, which aims to pool global resources to accelerate the development and distribution of vaccines.

Biotechnology company CSL said while development of the University of Queensland's vaccine candidate remained its priority, it was also in discussions with AstraZeneca and the federal government on providing local manufacturing support for the Oxford University-AstraZeneca vaccine.