Despite planning to send any asylum seekers approved for a medical transfer to Christmas Island, Prime Minister Scott Morrison has repeated claims that providing medical treatment to sick asylum seekers would see Australians miss out on public housing,

Mr Morrison said it draws on community services, when asked, during a visit to Christmas Island on Wednesday, who would lose their homes because an ill asylum seeker was flown to Brisbane for assessment. 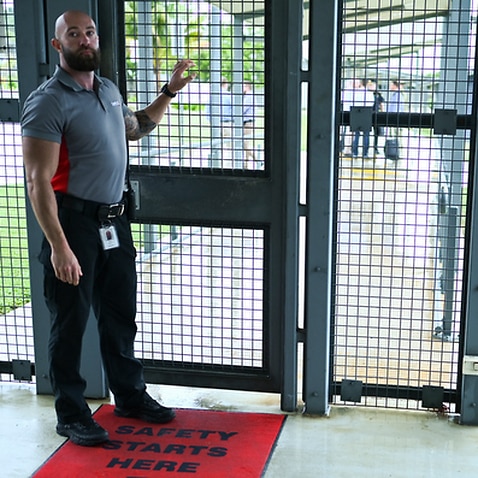 "Then they'll get their fish hooks into the legal system, long after any medical treatment has been done, and they'll remain often in community detention which requires us to actually go and provide housing," Mr Morrison told SBS News on Christmas Island.

Doctors are yet to recommend any asylum seekers or refugees on Manus Island or Nauru for medical treatment in Australia under the new medevac process which was made law on Friday.

The government plans to send anyone approved under the new laws to Christmas Island, spending up to $1.4 billion over four years to upgrade medical facilities to cater for 500 people. 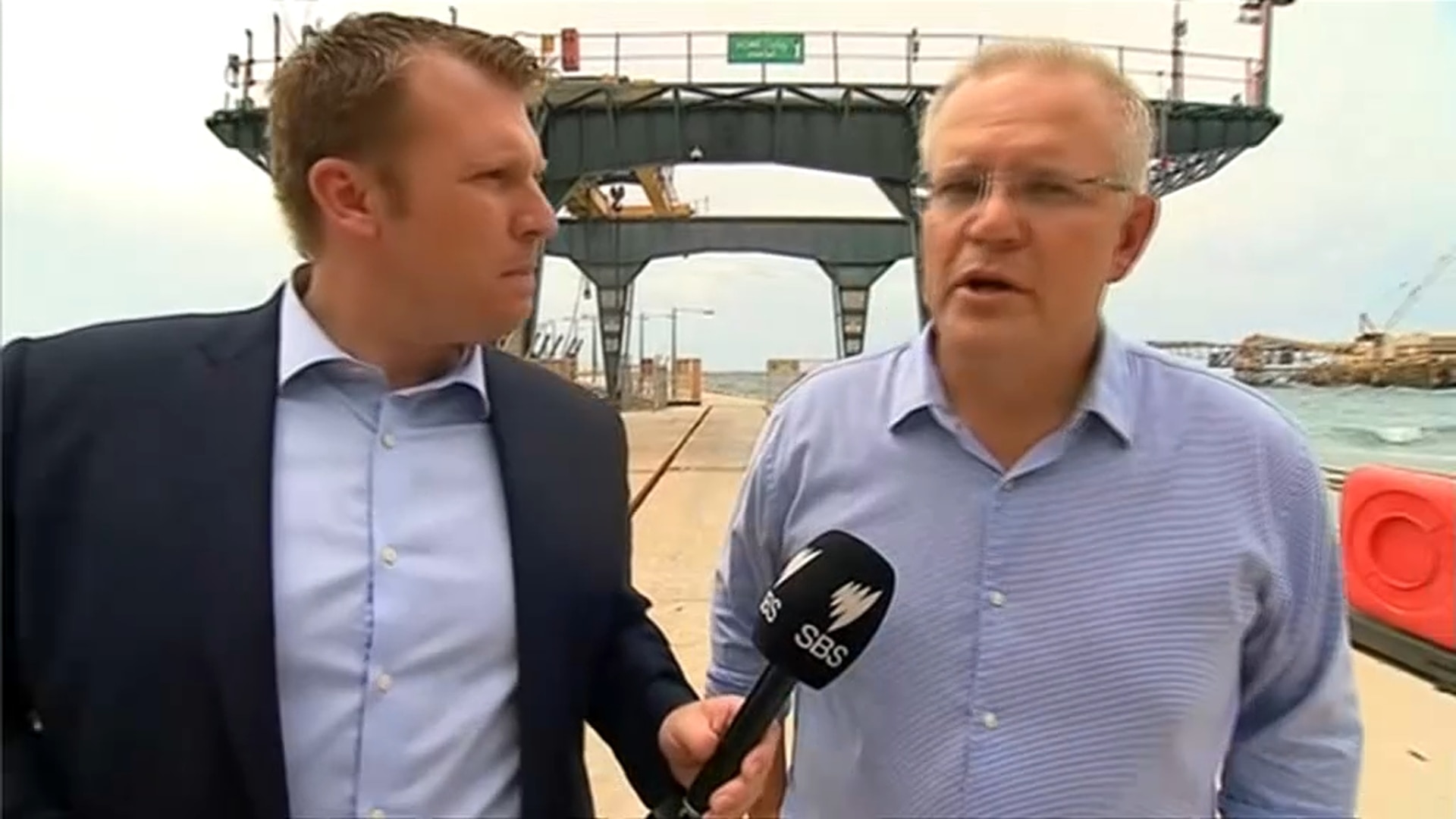 Some who require more serious treatment could then be sent to a public hospital on the mainland.

Mr Morrison backed Home Affairs Minister Peter Dutton's claims last week that that would mean other Australians would be forced to wait longer.

"If someone's coming for medical treatment in a public hospital and they're getting a treatment in that hospital, well there's a finite amount of support.

Home Affairs Minister Peter Dutton on Thursday argued refugees brought to Australia for medical treatment would soon become citizens, against the wishes of the community.

However, under Australian law, it's entirely up to the minister to grant them citizenship. 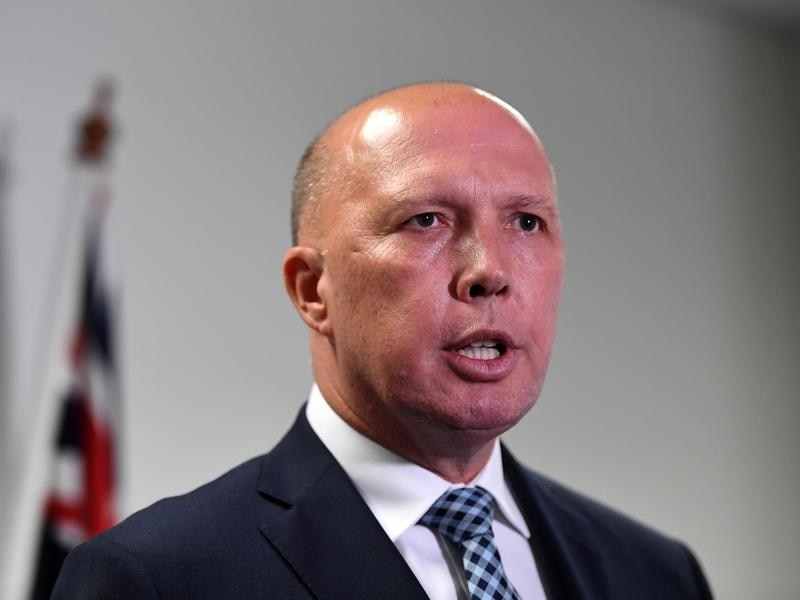 Peter Dutton fears refugees brought to Australia for treatment could go on to become citizens.
AAP

"Once they're in Australia you'll never see them deported or leaving our shores, they'll go on to become Australian citizens, and that is not the outcome that most Australians support," Mr Dutton told 2GB radio on Thursday.

Detainees brought to Australia for medical treatment are legally considered "transitory persons", and the minister has full discretion over whether to grant them permanent protection, residency or citizenship.