Prime Minister Scott Morrison has pledged a $2 billion relief package to be injected into a national bushfire recovery fund over the next two years.

Prime Minister Scott Morrison has signalled he's willing to sacrifice a federal budget surplus in response to the bushfire crisis gripping the country.

There have been 24 fatalities and more than 1600 homes lost this bushfire season, with victims pleading Mr Morrison for more support on the ground.

The Prime Minister has pledged a $2 billion relief package to be injected into a national bushfire recovery fund over the next two years.

Mr Morrison said the surplus was "no focus" of his and emphasised he'd meet whatever cost necessary to help Australians get "back on their feet".

"What I envisage is guaranteeing to the Australian people at this time of crisis that we will meet every cost that needs to be met," he said.

"The final budget outcome for this financial year is not what is driving the decisions we have made.

"What is ... is to do what it takes to pay what costs to ensure that we can get Australians back up on their feet.

"These funds that we are putting as part of this effort are separate to the ongoing support of those defence operations."

Mr Kelly suggested members receive a tax-free daily income and employers should be legally bound to release them from work.

"This CDC should encompass all existing volunteer organisations and would be a national resource that could be mobilised for any disaster," Mr Kelly said.

"There will be those who will regard these options as controversial. In any event, the climate change projections we are looking at may leave no other choice, and we must talk about this now." 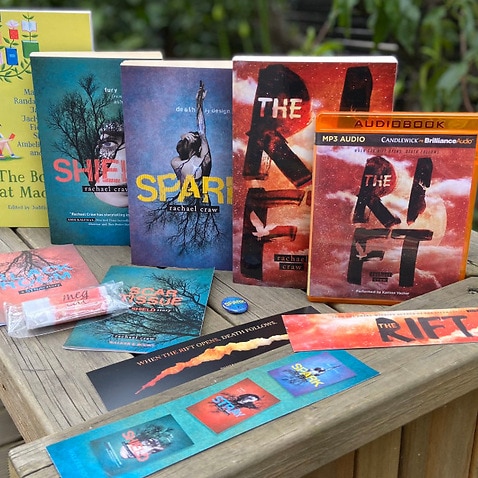 The bushfire recovery fund will operate alongside three levels of existing disaster relief payments available through the Commonwealth.

Welfare debt recovery and mutual obligation requirements in bushfire-affected regions are being suspended for at least two months.

The tax office will not chase up returns in bushfire-affected areas for two years, giving people in those areas some breathing space.

Additionally, the consumer watchdog has set up a hotline for people to report any bogus charities using the bushfire crisis to rip people off.