Prime Minister Scott Morrison’s comments come after a prediction by Qantas CEO Alan Joyce that international travel won’t resume until at least July 2021 as a result of the coronavirus.

Prime Minister Scott Morrison has added to a growing belief that Australia’s borders won’t reopen this year, saying it was “not unreasonable” to believe international travel will not resume until mid-to-late 2021 at the earliest.

Aside from a potential travel bubble with New Zealand, Australia is widely expected to keep its borders shut from the rest of the world - potentially until a vaccine or treatment to the coronavirus is found.

On Thursday, Qantas CEO Alan Joyce expressed doubts international flights with his airline would be able to restart prior to July next year, as he announced 6,000 jobs will be axed as a result of a major downturn due to the virus. 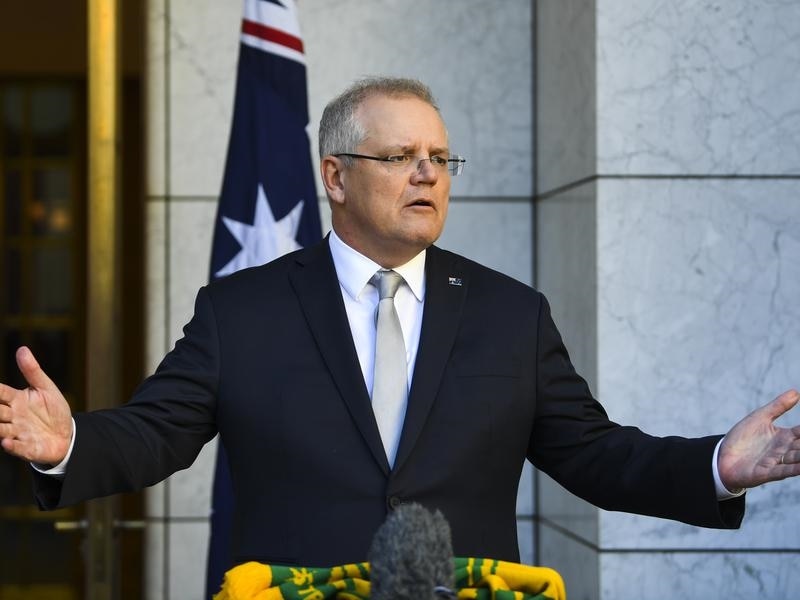 Scott Morrison expects all states to stick to their commitments on reopening borders through July, but says no one knows when international borders will reopen.
AAP

During a press briefing on Friday following a national cabinet meeting, Mr Morrison said the “uncertainty” of the situation surrounding the pandemic validated Mr Joyce’s belief.

“As you look around the world and you see the intensity of the virus escalating, not decelerating, then I think it is not unreasonable for Alan Joyce to form the view he has,” Mr Morrison said.

“No-one really knows and that's the problem. That's just the uncertainty we have to deal with and as we make so many decisions, you can't always do it on full information and you have to make judgements based on the best possible advice and where you think things are going.” 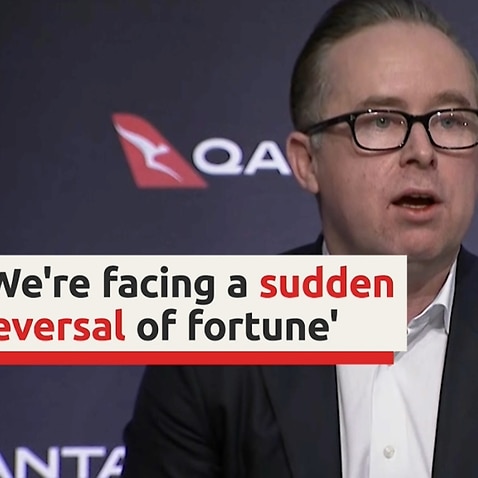 While there have been high-level discussions about a trans-Tasman bubble to allow Australians and Kiwis to travel between the two countries without quarantine, no date has been set.

“We hope we can come to an arrangement with New Zealand before that [late next year], whether it's with other nations, a number of other countries expressed an interest given our health success in Australia,” he said.

“That doesn't necessarily mean that they will be invitations we take up.”

Earlier this week, Health Minister Greg Hunt called Australia “an island sanctuary”, as he said borders will be closed for a “very significant” amount of time. 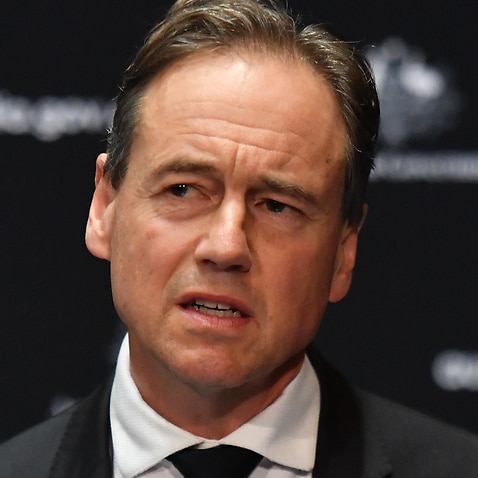 Australia's borders will be closed for a 'very significant' amount of time, Greg Hunt says

Mr Hunt indicated it may not be possible to travel overseas freely until a vaccine is found.

But, while global coronavirus cases have now surpassed nine million infections, the federal government is under pressure to create a “safe corridor” of sorts would be opened to enable the return of international students.

“We're still working on those issues with a number of states and territories and we've got some good plans there,” Prime Minister Morrison said. 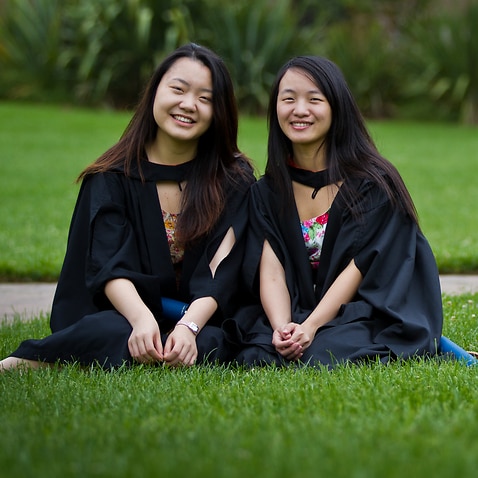 He has warned states will need to lift their interstate border restrictions first.

Tens of thousands of international students remain blocked from entering the country, which has seen universities nationwide record a massive drop-off in international enrolments for the next semester.

The reduced revenue, coupled with the exclusion of public universities from being able to access the JobKeeper wage subsidy, has the sector estimating it could lose up to $16 billion over the next three years.