The Prime Minister has told a Deepavali function that multiculturalism in Australia is like a "fragrant garam masala".

He made the comparison at a Deepavali function in Parliament’s Great Hall on Monday night, hosted by the Hindu Council of Australia.

“As I often talk about at functions like this, there are many metaphors given to explain multiculturalism in Australia, but the one I like best is garam masala,” he said. 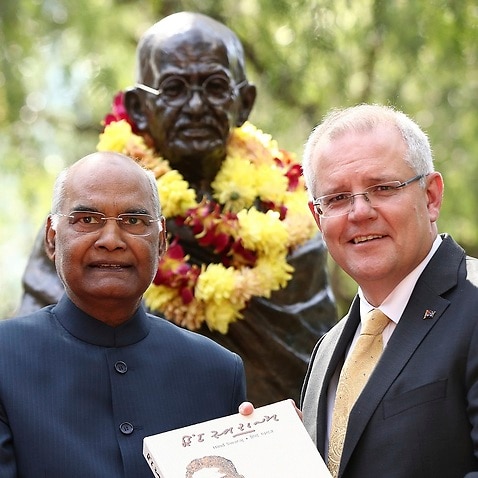 “Getting the cloves and the black cardamom and all this, and you put it all together.

“You have any one of them on their own, rubbish. Doesn’t leave a good taste in the mouth. But when you blend them all together, you crunch them up…wow.

“And that is the fragrance that comes from Australia’s multicultural society.” 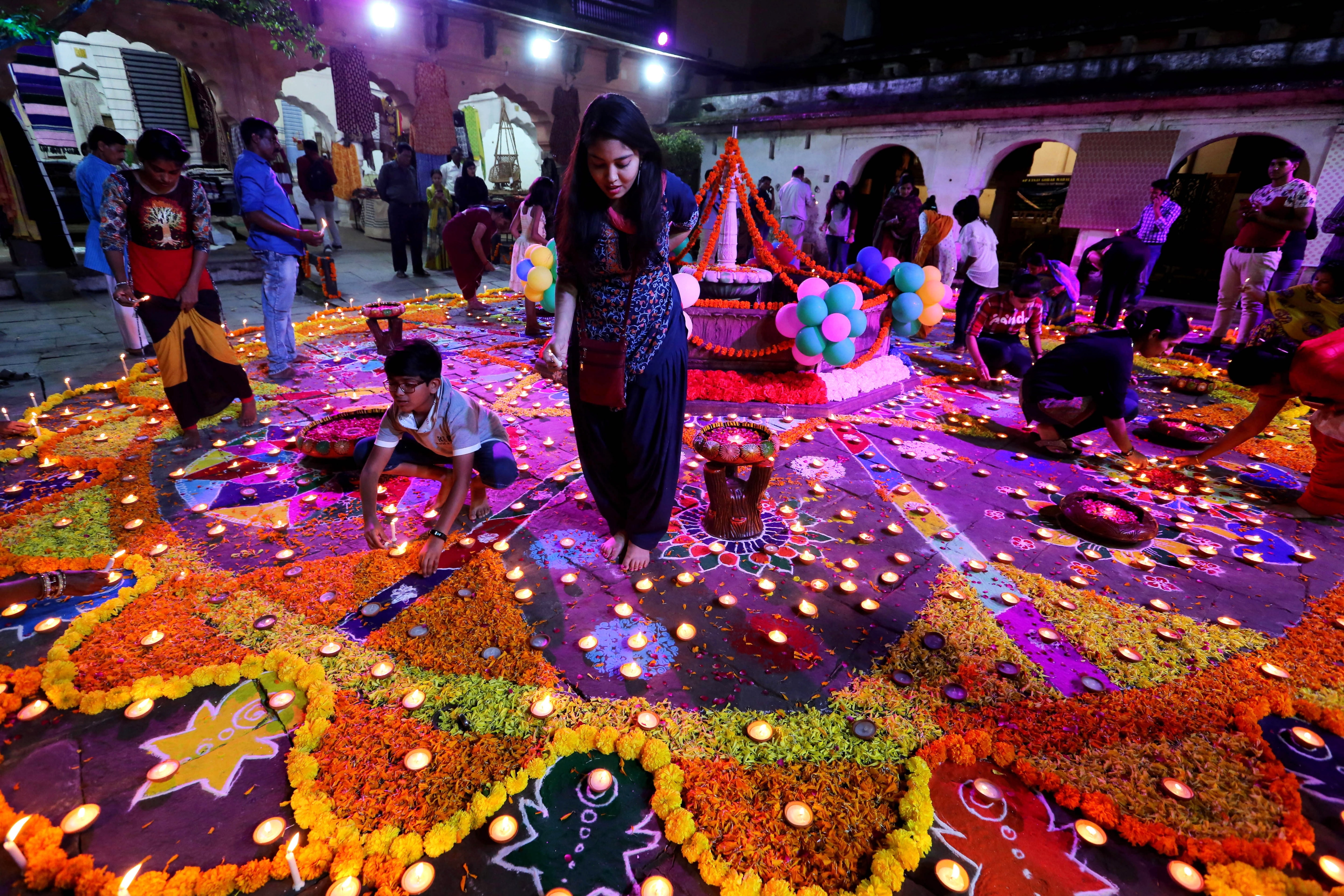 Indian people light oil lamps during the Light Festival as part of the Diwali festival celebrations in Bhopal, India.
EPA

Deepavali, or Diwali, is the Hindu festival of light and is celebrated around the world as a spiritual victory of light over darkness, knowledge over ignorance and good over evil.

Australia was the most successful multi-cultural country in the World, Mr Morrison told the Deepavali celebration.

The Indian diaspora had given an incredible amount to Australia, Mr Morrison added.

“There is so much that we share together. Democracy, language, and even a national day.

“There are many metaphors to explain multiculturalism in Australia but the one I like best is garam masala” @ScottMorrisonMP tells Deepavali celebration “You have any one of those spices on their own – rubbish! But when you blend them all together – wow!” #auspol @SBSNews pic.twitter.com/qNMzid5HGz

“The links in history between our peoples are great, through both peace and war. We are the most successful multicultural country on earth, in Australia.”

Mr Morrison also used his speech to touch on the wartime history linking Australia and India.

“There is more to acknowledge in this relationship. We often speak of the 26,000 Australians who were casualties at Gallipoli.

“But what we don’t often speak of is the 1400 Indians who fell and the more than 3500 who were wounded in that battle side by side with our Anzacs.” 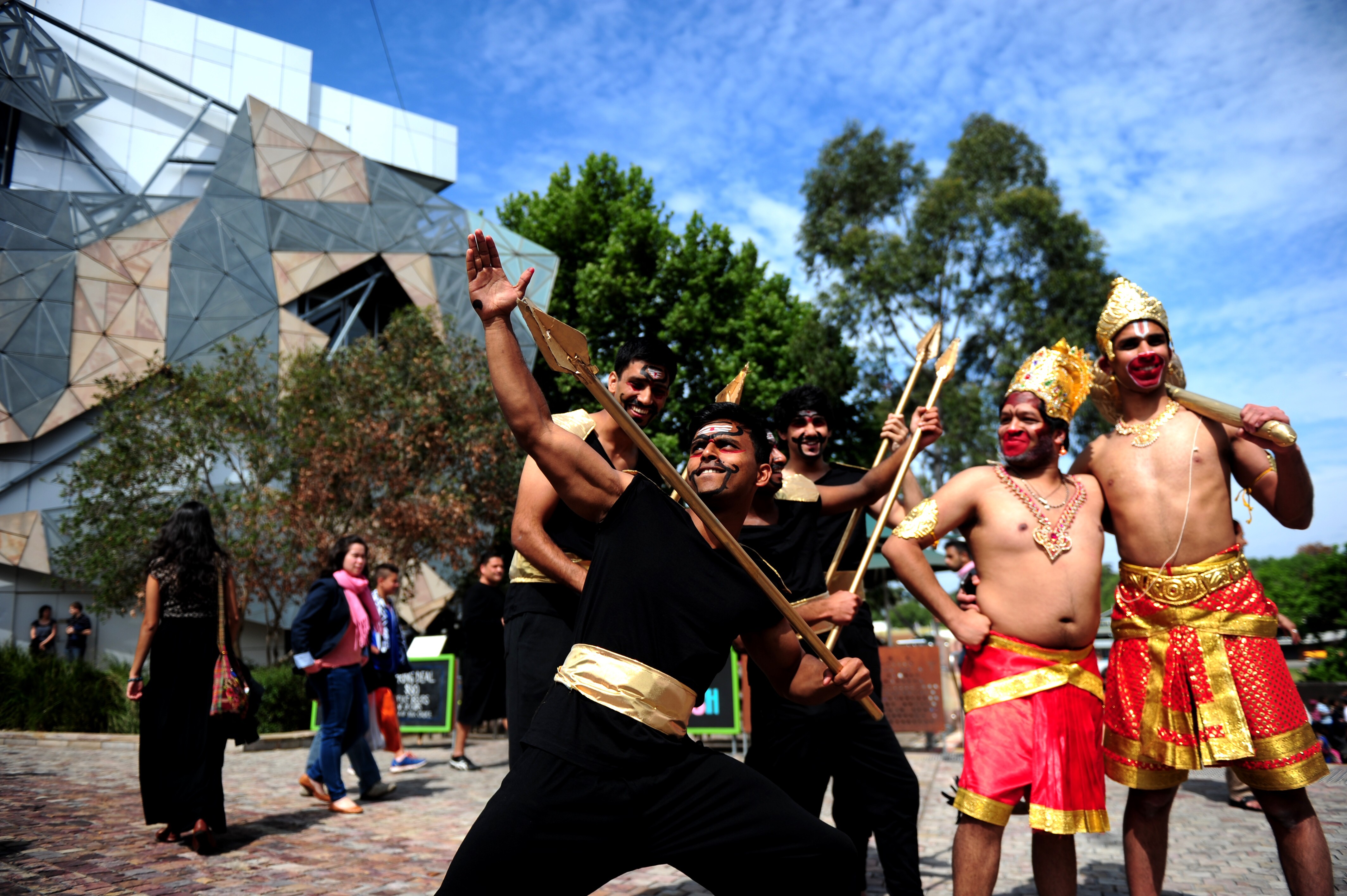 Performers pose for photograhs during Diwali celebrations at Federation Square in Melbourne.
AAP

“On Christmas Eve of 1914 they were dug in near a French village. And then something odd happened. The guns fell silent and music could be heard from the German lines.

“There was the Christmas truce. A spontaneous act of peace and compassion seen up and down the Western Front.

“The Indians looked on as the Germans began to place small, candlelit trees along their trenches.