The prime minister is set to receive a Treasury report into coronavirus supports, but will not make changes for another month.

Scott Morrison is concerned people are knocking back work because their unemployment benefits are too generous.

The prime minister is weighing up what to do with JobSeeker payments, which have been doubled until the end of September because of coronavirus.

Mr Morrison believes the inflated rate has become an impediment to people going to work. 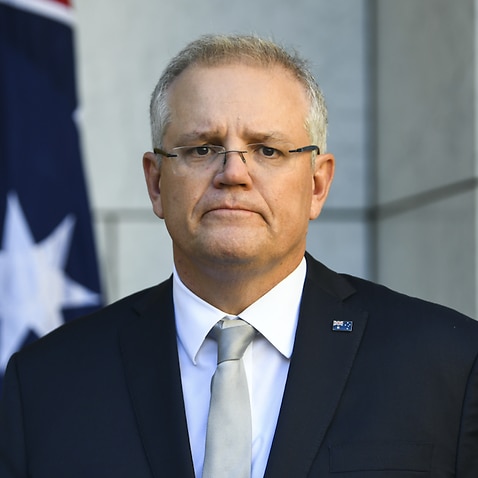 "We are getting a lot of anecdotal feedback from small businesses, even large businesses," he told 2GB radio on Monday.

"Some of them are finding it hard to get people to come and take the shifts because they're on these higher levels of payment."

Mr Morrison is also concerned the government is "burning through" almost $11 billion a month on JobKeeper wage subsidies. 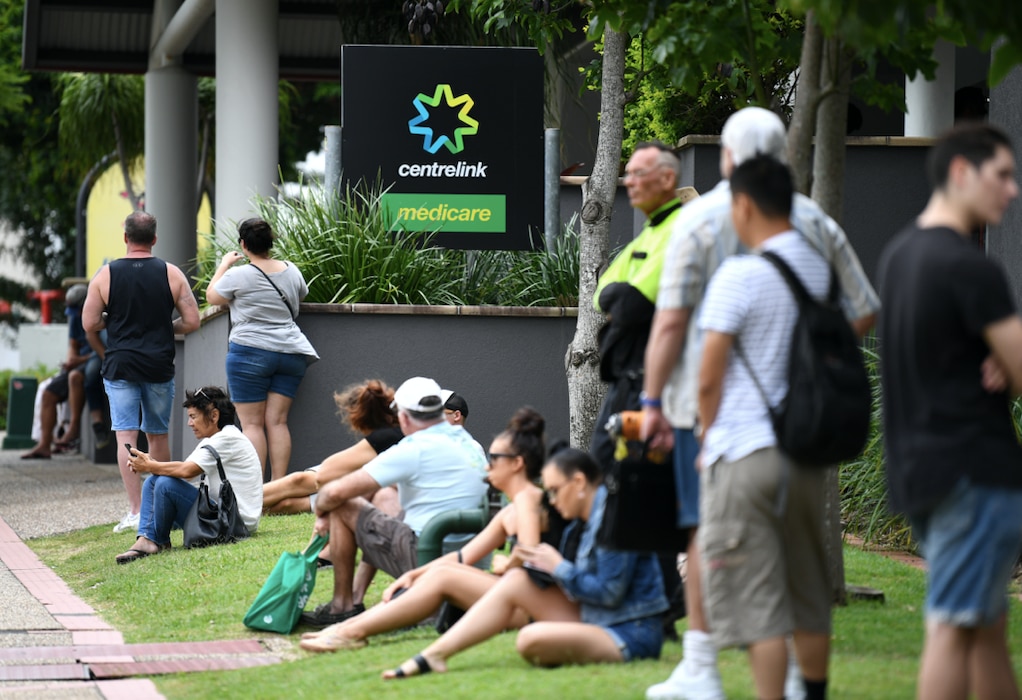 People are seen in long queues outside a Centrelink office earlier in the pandemic.
AAP

He is looking to redirect support towards industries hardest hit by coronavirus and withdraw it from companies quicker to recover.

"There's still a lot of work to do there and that's what we're focused on," Mr Morrison told reporters in Sydney.

"There are many moving parts in this, this is not a simple issue." The prime minister will receive a Treasury report on the coronavirus payments on Monday evening but will wait another month before making any changes.

Labor has accused the prime minister of sitting on the Treasury report until after the upcoming by-election in Eden-Monaro.

It has called on him to end the "chaos and confusion" before voters go to the polls on Saturday.

Mr Morrison has promised there will be a next phase of economic support, but says a series of complex decisions need to be made.

There are growing calls to expand access to the pandemic payments and sustain them beyond September. WA to keep borders closed, Queensland should think about the same, says AMA

The Grattan Institute wants JobSeeker permanently increased by at least $100 a week, provided to more people and tied to wages.

The think-tank also wants JobKeeper extended into next year and expanded to ineligible arts, university and tourism workers.

The institute has warned against withdrawing fiscal support too soon, echoing an early caution from the International Monetary Fund.

Instead, it has recommended the federal government spend between $70 billion and $90 billion on extra economic stimulus measures, including cash cheques sent directly to households.

Grattan also encouraged the government to introduce a higher, simpler, means-tested childcare subsidy that would cover 95 per cent of costs for low-income families. 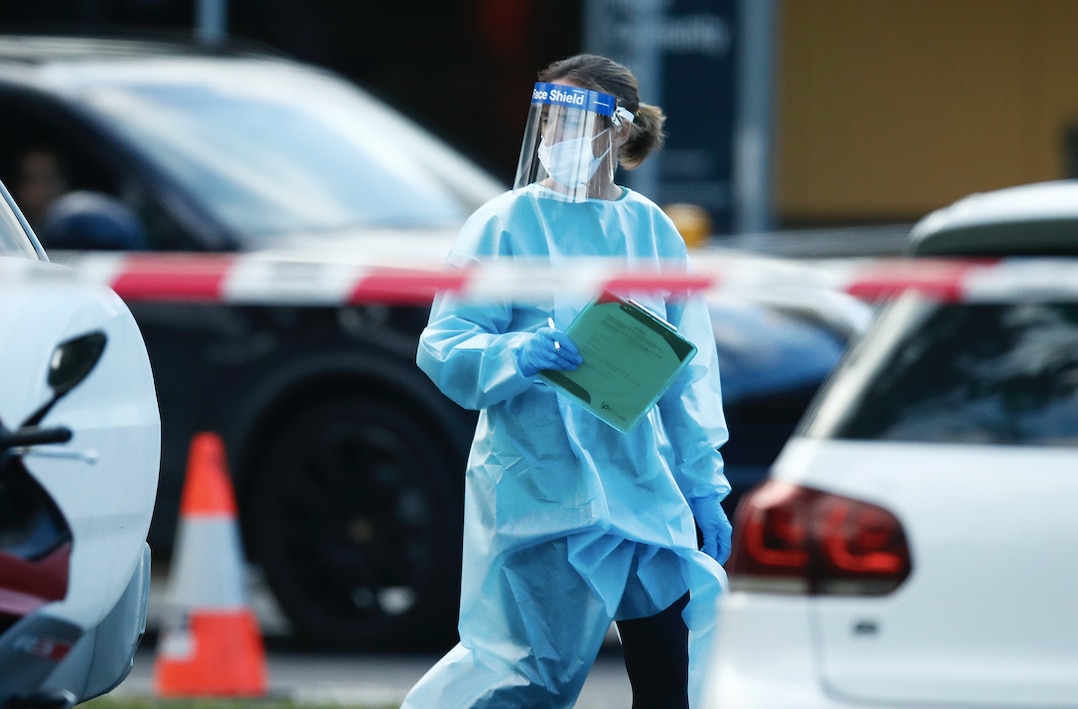 A pop-up testing site at the Keilor Community Hub.
Getty

A separate report by analytics firms illion and AlphaBeta has found low income earners have carried the economy through the crisis.

The data showed people earning less than $65,000 a year kept the economy propped up through discretionary and essential spending.

By contrast, the economic advisory group found high income earners had kept their wallets sealed since the start of March.

A new Australian Bureau of Statistics survey shows Australians are slowly getting back to work as coronavirus lockdowns ease.

Sixty one per cent of Australian adults had a job working paid hours in June, the highest rate since early March.