Prime Minister Scott Morrison has delivered a new year's message, urging everyone to take comfort in the "amazing spirit of Australians".

Prime Minister Scott Morrison has welcomed 2020 with a new year's message urging Australians to be grateful to live in the "most amazing country on earth".

The prime minister, sitting next to wife Jenny, acknowledged it had been a tough 2019 due to bushfires, drought and floods.

"But the one thing we can always celebrate in Australia is that we live in the most amazing country on earth and the wonderful Aussie spirit that means we always overcome whatever challenges that we face that we always look optimistically into our future. 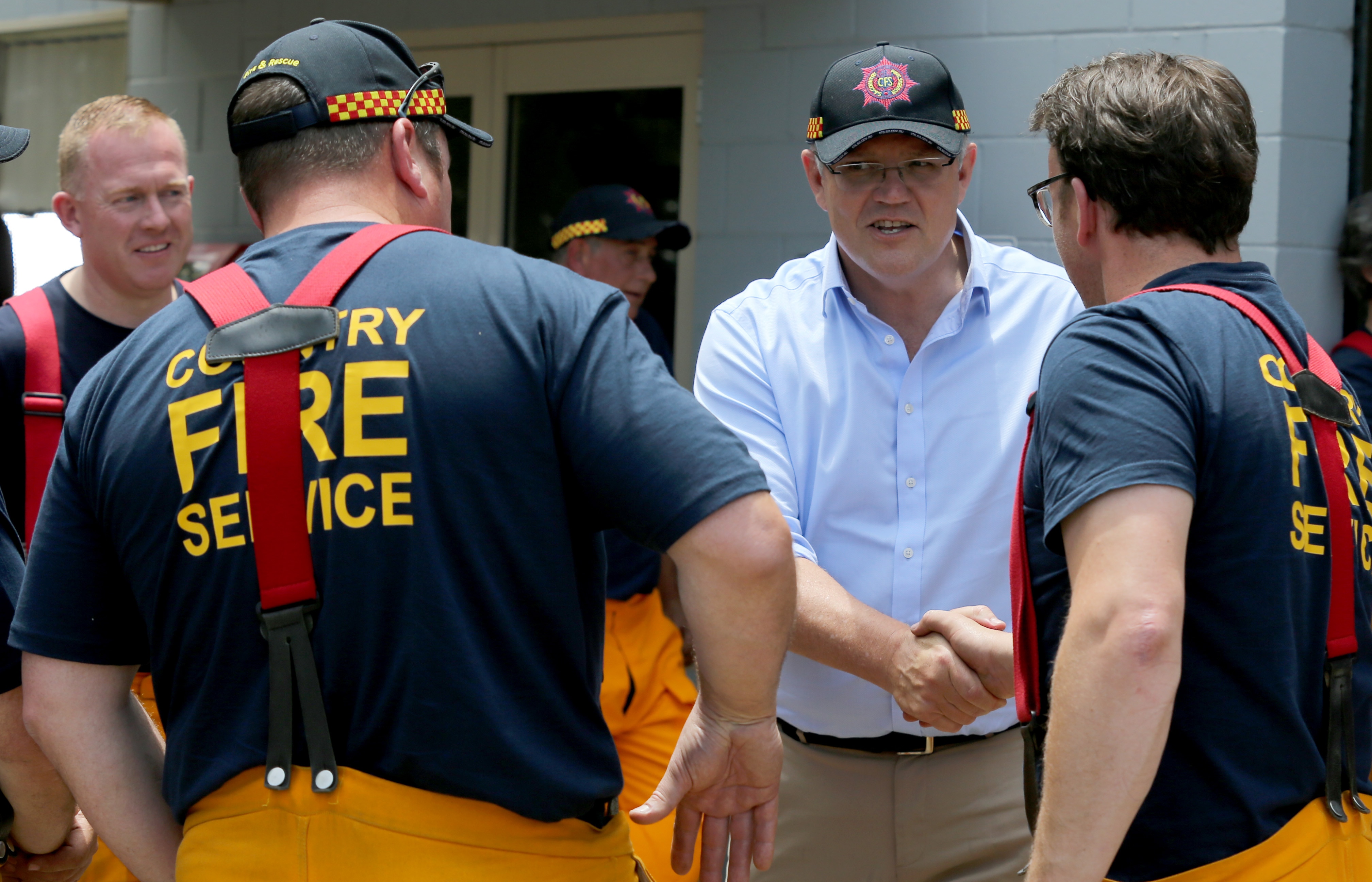 Prime Minister Scott Morrison has acknowledged it's been a tough year due to bushfires.
AAP

"There’s no better place to raise kids anywhere on the planet.

"We’re just so grateful that we can all live in this amazing country and that’s something we can always give thanks for as we enter the new year."

Five people are missing, two more are dead and thousands are cut off in remote communities as out-of-control bushfires savage NSW and Victoria.

In a separate video posted on New Year's Eve he said he wished he had better news to share heading into 2020 with fires continuing to rage across several states.

"The nature of the challenge is great and so in the days and weeks and months ahead I fear it will continue to be difficult," he said.

"We have faced these disasters before and we have prevailed, we have overcome. 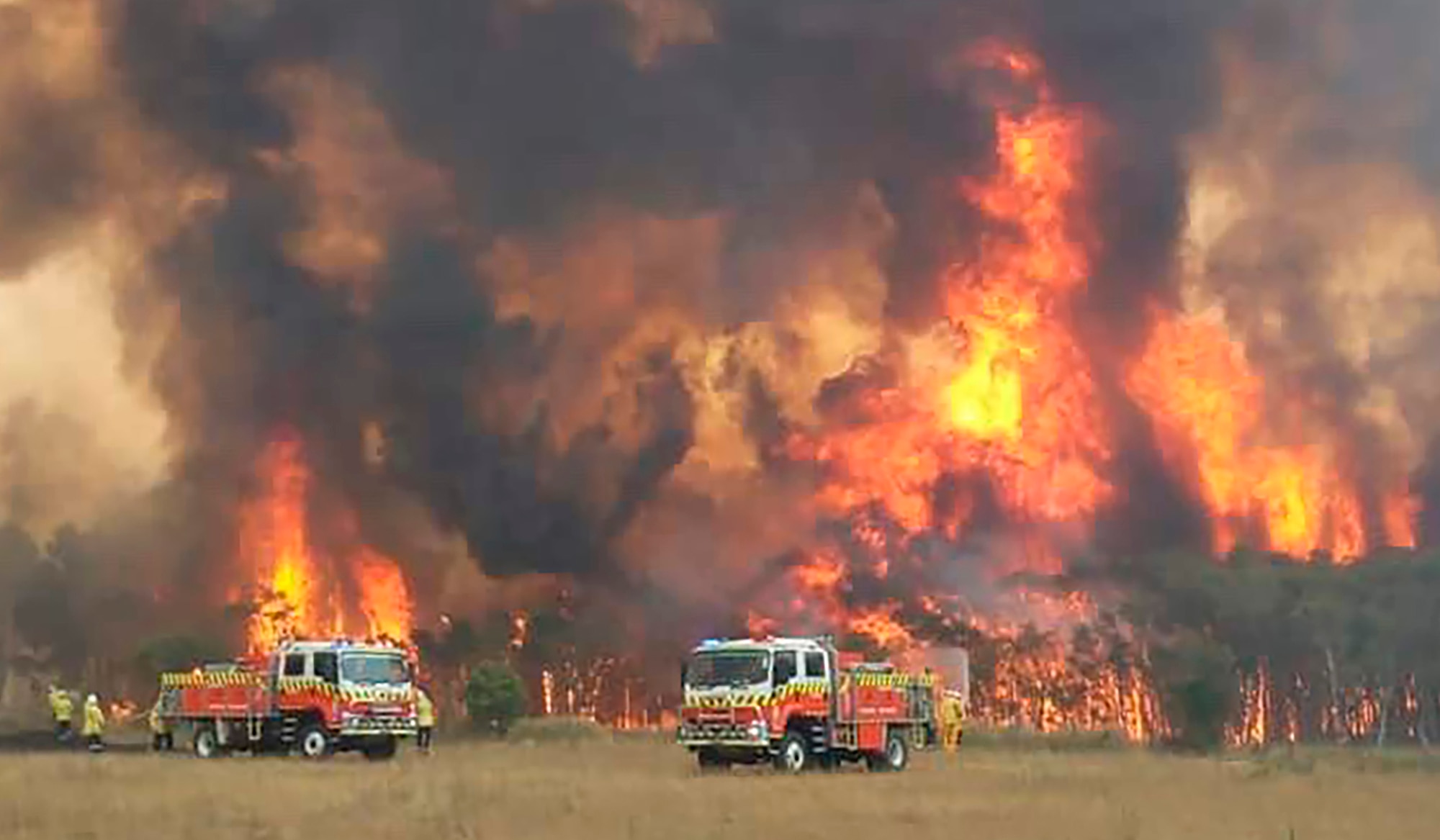 Hundreds of fires rage across the country on New Year's Day.
Twitter@NSWRFS

"That's what we can take comfort in, each other and the amazing country in which we are blessed to live."

Opposition Leader Anthony Albanese said he hoped the new year would bring relief for everyone dealing with the "harsh reality" of the bushfire crisis.

"I hope it gets easier for our brave firefighters, who have been putting themselves in harm's way for so many months now," he said.

"We think of those who lost their lives and their loved ones.

Mr Albanese said he also hoped that for everyone doing it tough, the new year would bring better times.

"May 2020 bring you and your loved ones health, happiness and all that you hope for," he said.