Prime Minister Scott Morrison has denied losing a vote on a "stupid bill" relating to refugees could push his government into a constitutional crisis.

Scott Morrison has vowed to ignore the results of a vote on a "stupid" bill giving doctors the final say on evacuating sick asylum seekers from offshore detention.

The Morrison government risks becoming the first in 90 years to lose a substantive vote in parliament, but the prime minister is unperturbed, denying the defeat could trigger a constitutional crisis.

"I will simply ignore it and we'll get on with business," he told Alan Jones on Sky News on Tuesday night. 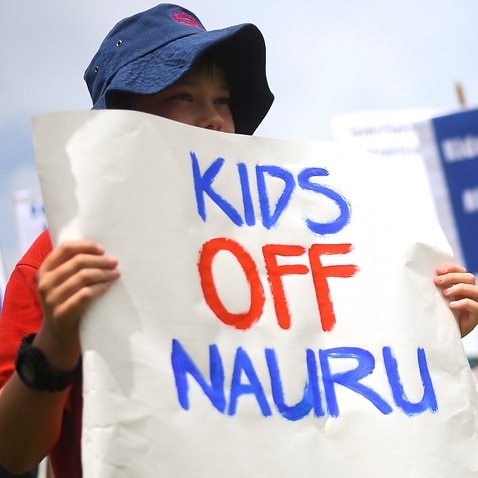 "This is a stupid bill ... It's written by people who haven't got the faintest idea how this works."

"It's not for a prime minister or executive government to ignore legislation - we have a constitution for a reason," he told Sky News.

"Legislation is the law of the land and the executive government's role is to carry that law out." 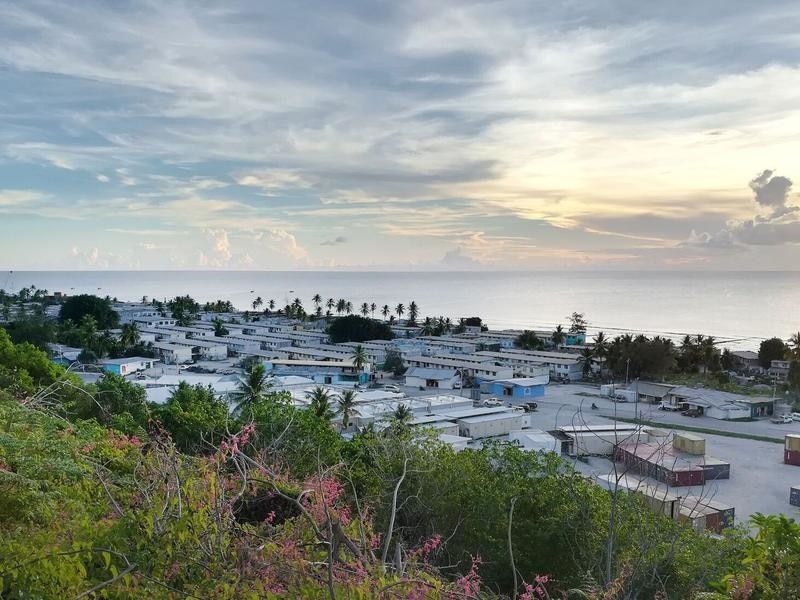 The settlements and hospital on the island of Nauru.
AAP

Cabinet minister Matt Canavan argued Mr Morrison was simply saying he would "get on with the job" of protecting Australia's borders.

"If the attempt by Kerryn Phelps and other independents to weaken our border laws next week succeeds, it will all be because of support from the Australian Labor Party," Senator Canavan said.

"There will be another election in a few months, where people can decide whether they want to weaken our border protection laws under a future Labor-Green-independent government, or they want to keep it strong as we have done for the past six years." 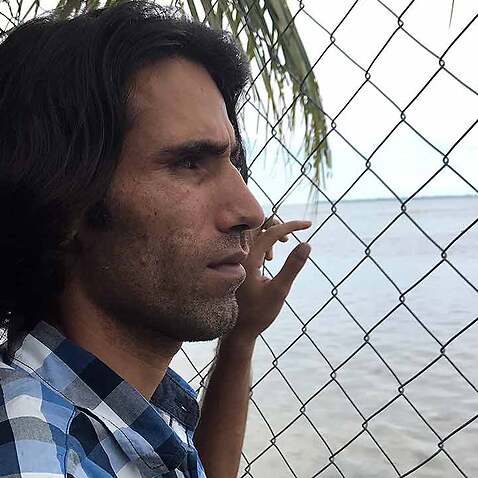 Dr Phelps is leading the charge on a private member's bill giving treating clinicians - rather than politicians and public servants - the final say on medical evacuations of sick asylum seekers.

The Morrison government has argued the changes would "completely undermine" Australia's offshore processing regime and fuel the people-smuggling trade.