Whether it's through meditation, yoga, or other alternative practices, Australians are adapting to meet their own spiritual needs outside of traditional religions.

Located in the heart of Sydney's bustling CBD, Centred Meditation provides a space for workers to stop and meditate.

For some, it's a chance to de-stress during their busy day, while others come looking for something more.

Co-founder Kevin Janks says while the meditation studio isn't affiliated with any religious or organised spiritual traditions, for some, there is a deep philosophical aspect to it. 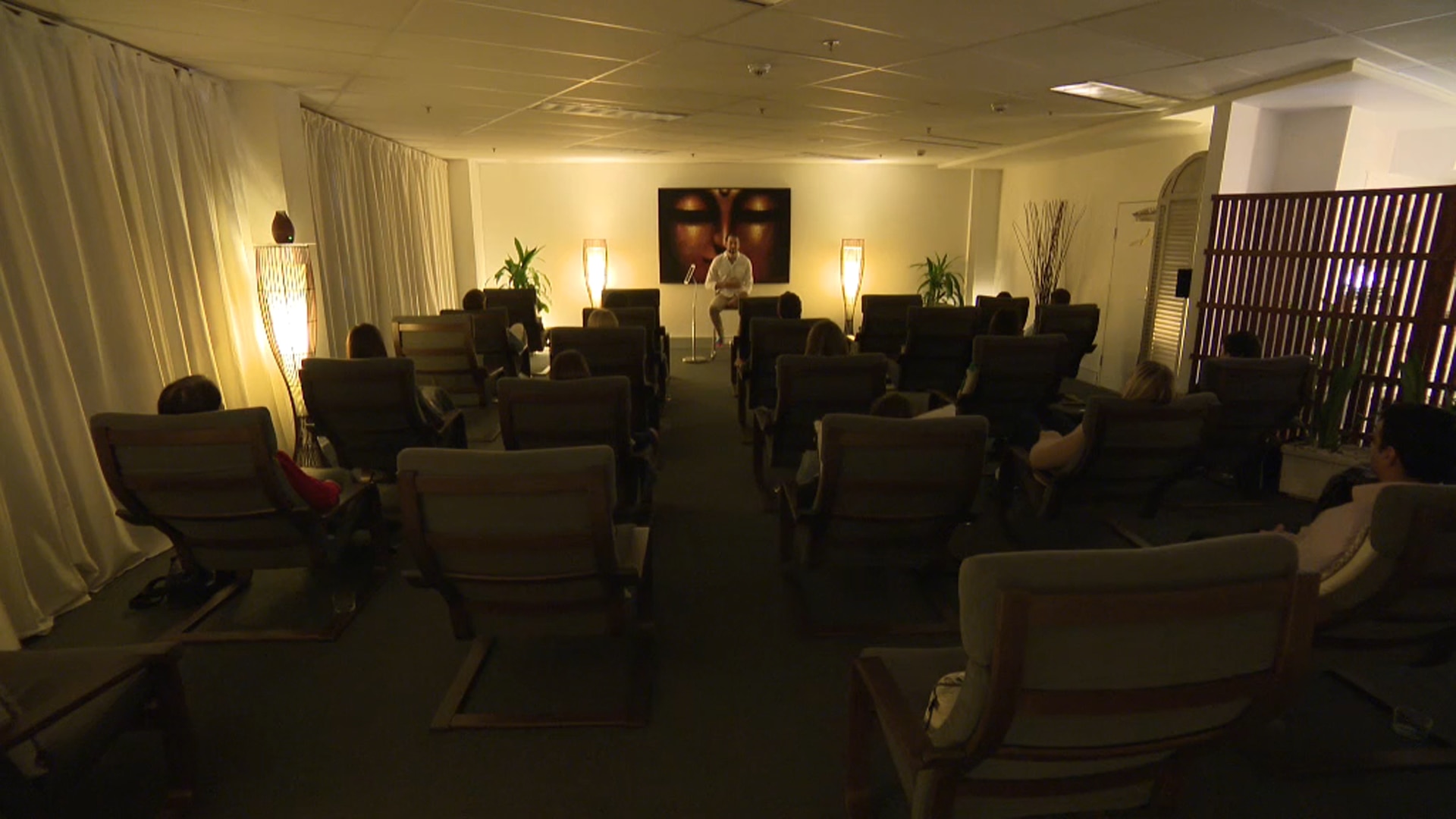 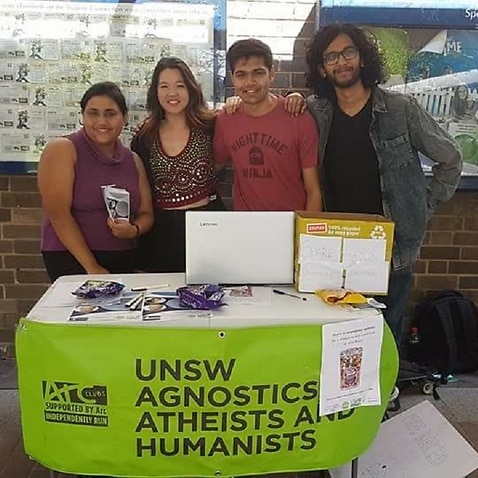 Faith no more: Why young Australians are rejecting religion

Mr Janks told SBS News: "People are left making better decisions, thinking and feeling more creative, more innovative and being able to actually ask those deeper questions like, why am I here? What's the point of being on this Earth, what do I want to do, and who do I want to be around?"

Kevin's wife, and Centred Meditation co-founder Nikki Janks, said for her, the benefits of meditation go beyond the physiological.

"It's had such a profound impact on my life and gone so much beyond a stress reduction, but really helped me connect to what it means to be alive."

Based in Bondi, Svenja Dahm has been practising yoga for twenty years. It has a spiritual element for her and many of her students.

"I think people find different things they are connected to, but I think the most import thing is to connect to yourself," she told SBS News.

"The moment you find that, I think that is a form of spirituality, and people are definitely finding that and looking for that." 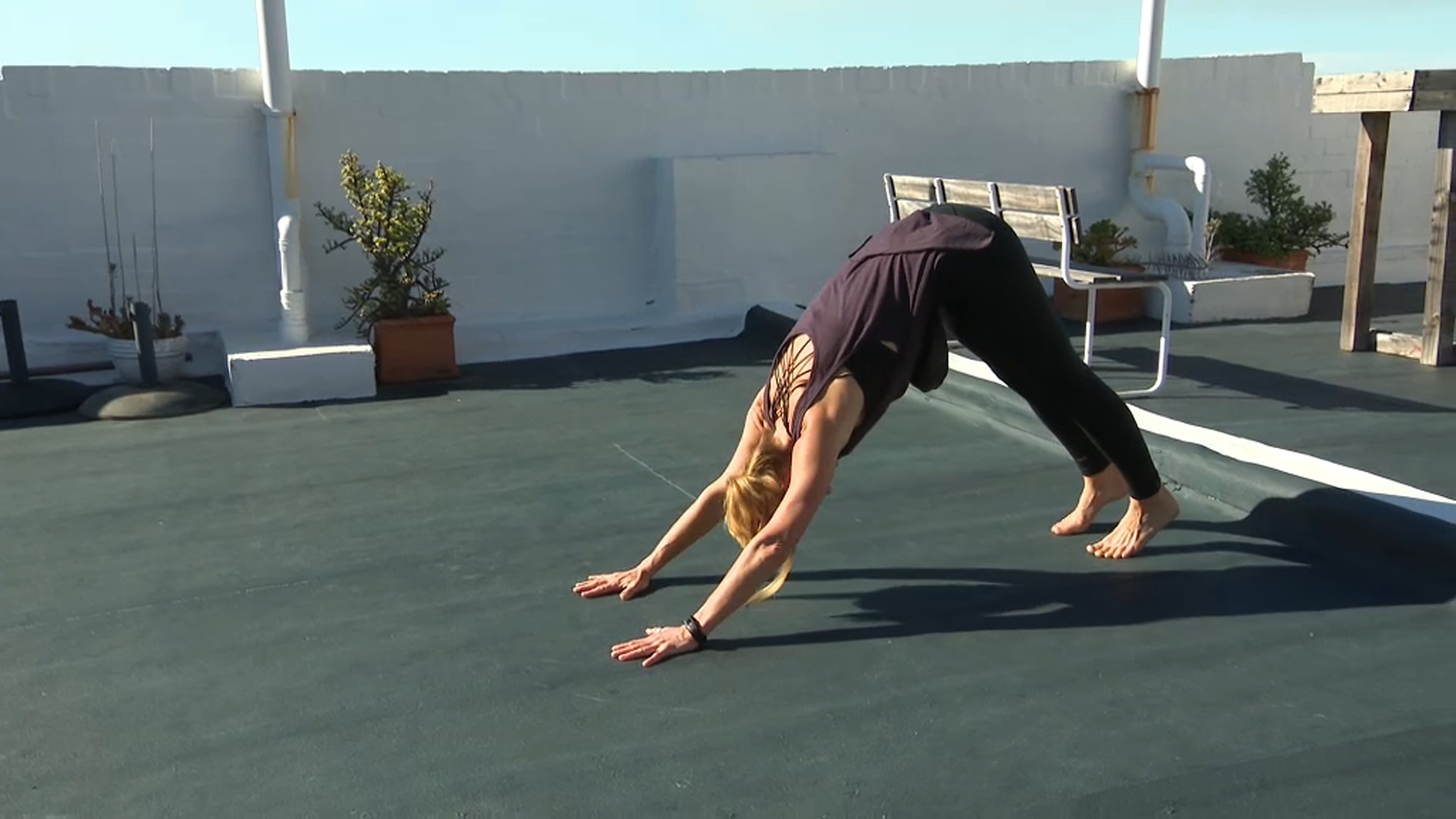 Svenja Dahm has found her own sense of spirituality.
Svenja Dahm practising Yoga

Ms Dahm is part of a growing number of Australians satisfying their spiritual needs outside of religion.

The 2016 census showed nearly a third of Australians do not follow a religion, a big change from 50 years ago when 88 per cent said they followed Christianity.

University of Sydney religious studies professor Carole Cusack said people have a range of reasons for turning away from organised religion, but suggests one major factor could be recent exposes of religious institutions which have covered up crimes impacting those in their communities.

"This is something that causes people to be very, very cautious and rather cynical about wanting to belong to such an organisation," she said. 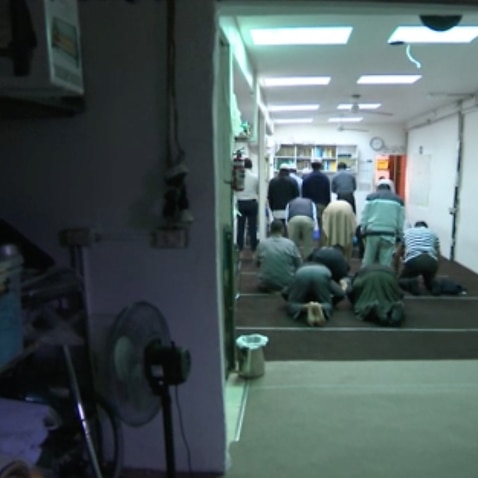 Professor Cusack said she didn't believe those seeking spirituality outside of religion were grasping for something else to believe in. Instead, she thinks people are adapting to a society where many aspects are becoming increasingly complicated and uncertain.

"Spirituality is something that people self-identify with or as. You don't sign up for anything to be a spiritual person. You're allowed to move in and out of different things, and to sample things and try things out," she said.

"It's practical to be flexible, and to be adaptable, and to be interested in new things. So the people who are spiritual seekers are flexible and adaptable and they're looking for the things they can use in different circumstances." 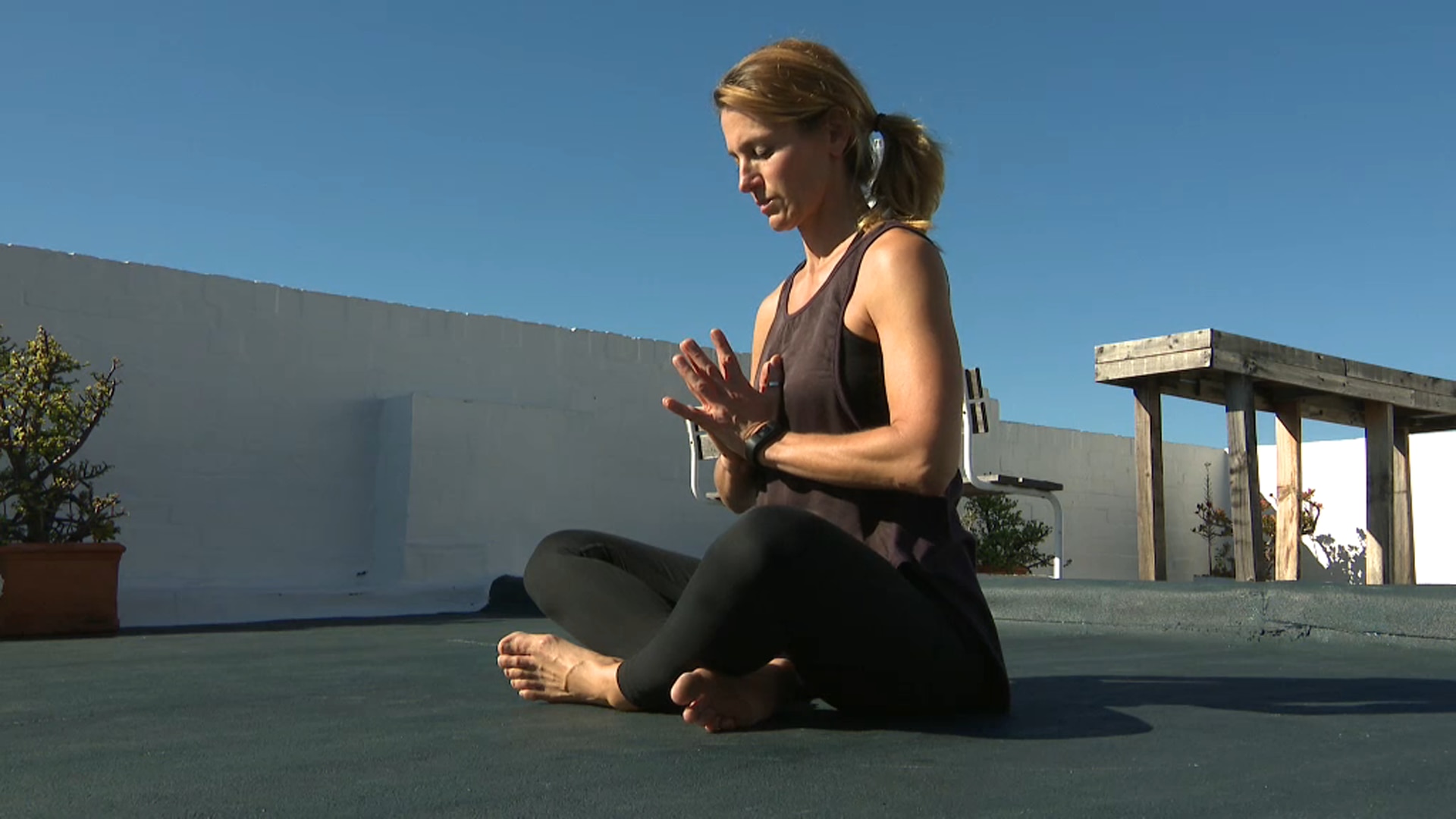 Unlike set belief systems, spirituality is a subjective construct and may mean something different to each individual. 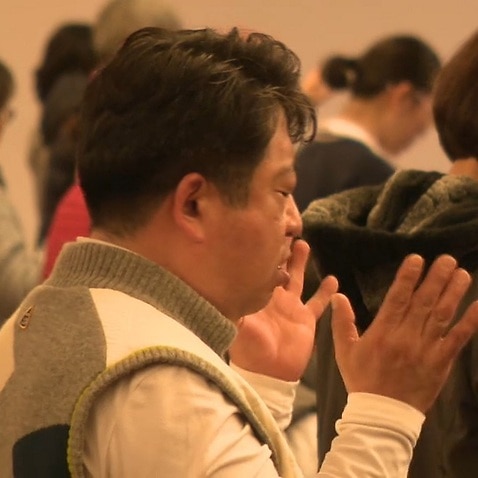 For Svenja Dahm, the feeling of connection she gets through yoga is her own definition of spirituality.

It's something she can't imagine living without.

"The moment you feel connected to either  yourself or something bigger than you, I think you find peace, you find some kind of faith or trust and it gives you a lot of strength to have this connection to whatever it is for you."