The Greens have won a vote in the Senate to establish a federal anti-corruption body with the support of Labor and crossbench senators.

A Greens' Bill to establish a federal anti-corruption watchdog has passed the Senate after One Nation removed themselves from the vote at the last minute.

The legislation passed with the support of Labor, the Centre Alliance and independent Jacqui Lambie and will now have its fate decided in the House of Representatives.

The vote was won 35 to 32, after One Nation senators Pauline Hanson and Malcolm Roberts abstained from the vote, despite Senator Roberts previously speaking against it. 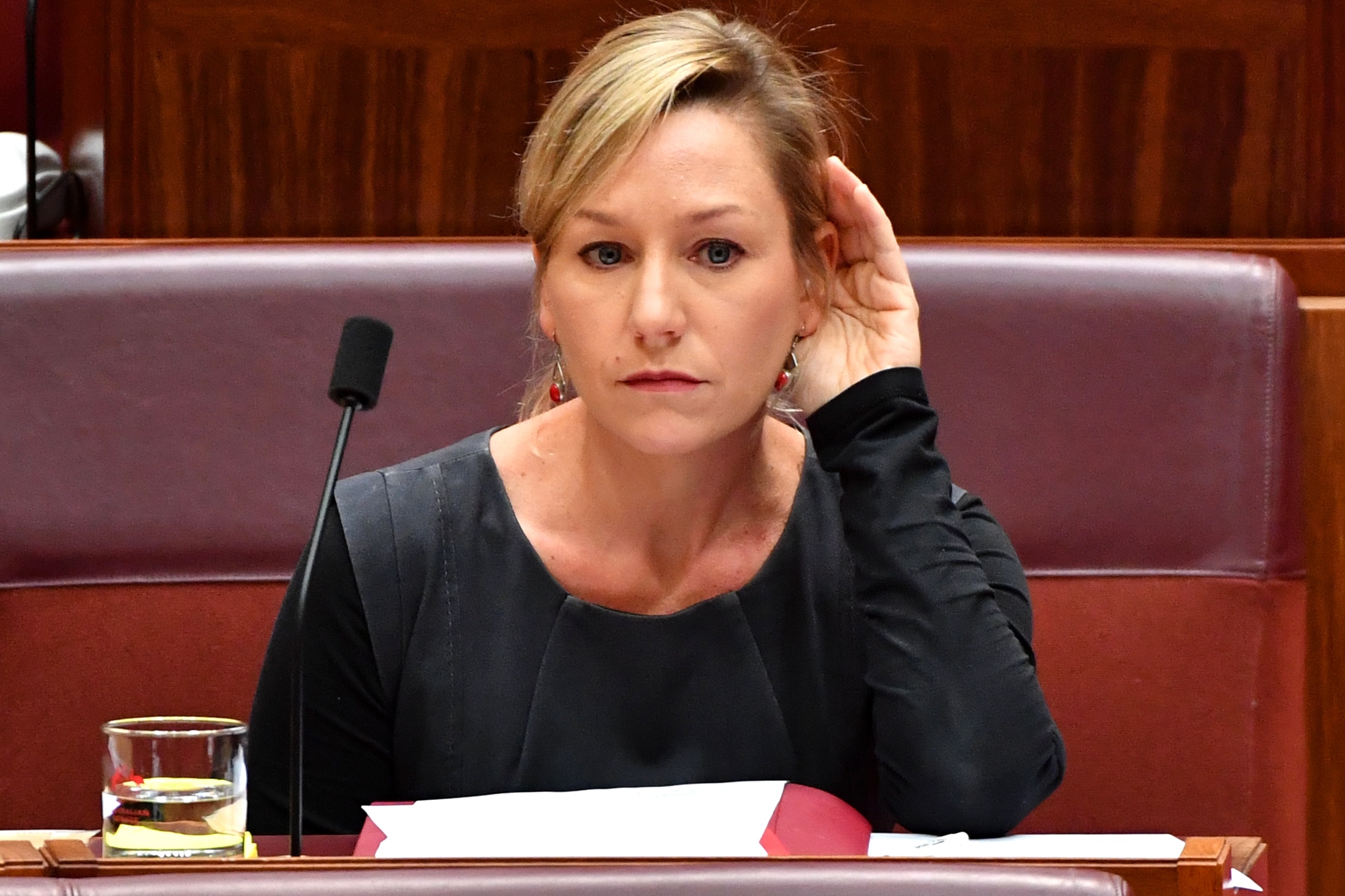 Greens Senator Larissa Waters in the Senate at Parliament House in Canberra.
AAP

Greens Senator Larissa Waters pushed for the anti-corruption body to pressure the Morrison government to take a stronger stand on wrongful influence.

"There have been a litany of examples of dodgy conduct that I personally consider to be corrupt conduct - that there is nobody to independently federally to investigate," Senator Waters told the Senate on Monday.

The Coalition government vowed to create its own anti-corruption watchdog in December last year after long resisting the idea, but it's been criticised as lacking transparency.

"It might seem like the Greens are using this bill as nothing more than yet another cheap shot at the government," she said.

One Nation Senator Malcolm Roberts said his party supported the concept of an anti-corruption body, but it would not vote for the Greens' flawed legislation. 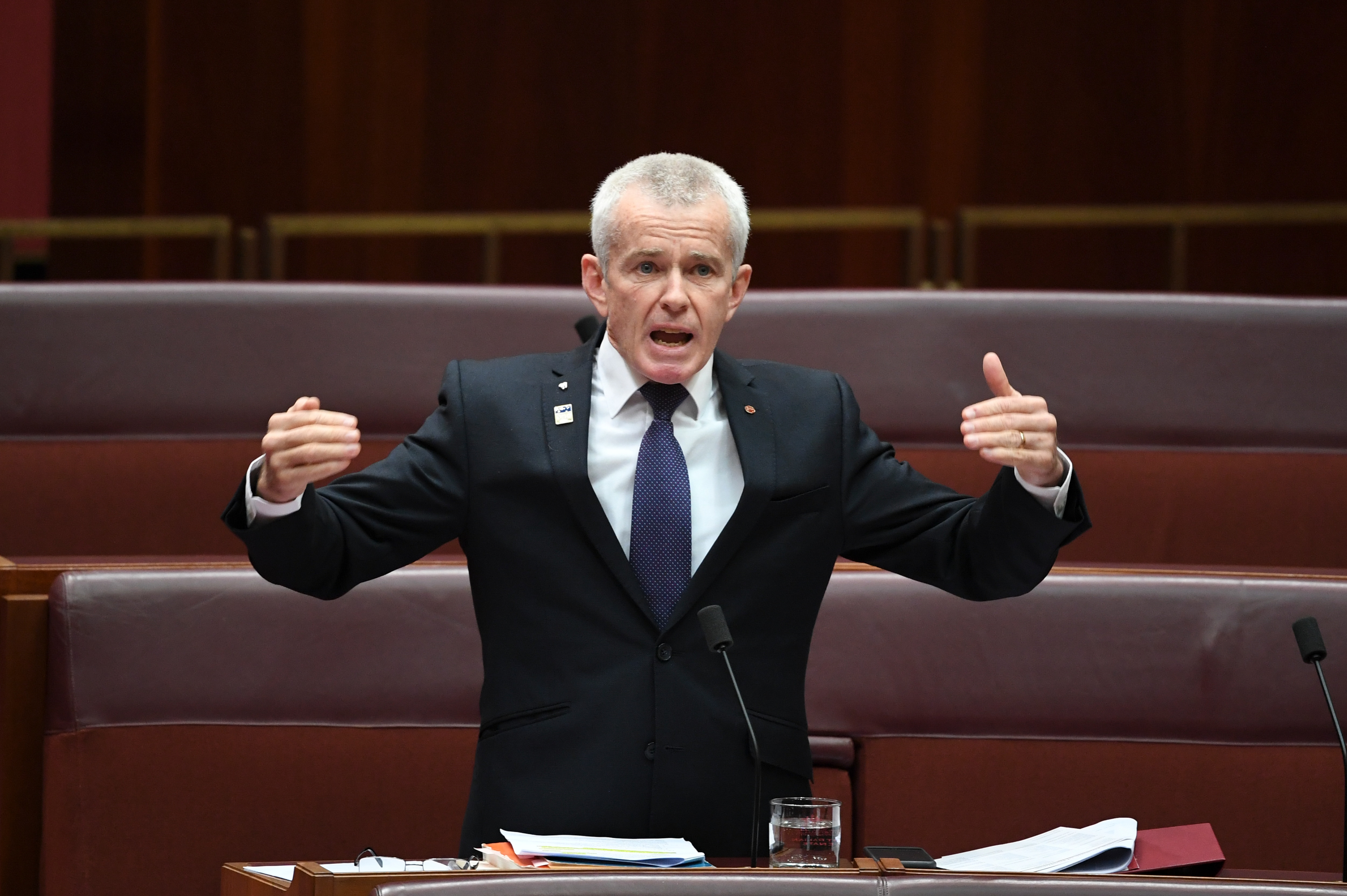 One Nation Senator Malcolm Roberts was not in the chamber when the vote on the Greens bill took place.
AAP

"We are caught here between something that is sound [in] intent but complicated and flawed in its execution," Senator Roberts said.

"What we see in this bill is sound intent destroyed, submerged, squashed by virtue signalling."

Senator Waters accused One Nation of turning a blind eye to federal corruption.

"If One Nation vote against an anti-corruption body, their own voters will feel totally ripped off," she said.

One Nation, whose vote is needed to pass the anti-corruption body bill, are now incorrectly interpreting clauses of my bill and using that as a premise to not support my bill. Roberts claims it’s too strong then finishes implying that it’s too weak... I can’t even. #auspol

But it would mostly operate outside of the public’s view with open hearings only held for its law enforcement division and not for the public sector or politicians.

When the government detailed its plan in December, Attorney-General Christian Porter said the investigative probe was designed to not become a “show-trial body.”

“It is an investigative body, with serious investigative tools, that is well resourced, specialised for building briefs against people who have acted corruptly,” he said.

Earlier, Senator Waters told SBS News the Morrison government has been silent for too long since pledging to create its own federal corruption watchdog before the last election.

“There has just been so many examples of how big money is influencing politicians and that smacks of corruption,” she said.

Senator Waters said she had received advice from the parliamentary library about cases that could warrant more scrutiny, including whether the new jobs of former ministers Christopher Pyne and Julie Bishop breached ministerial standards, and the failure of MPs to properly declare financial interests. 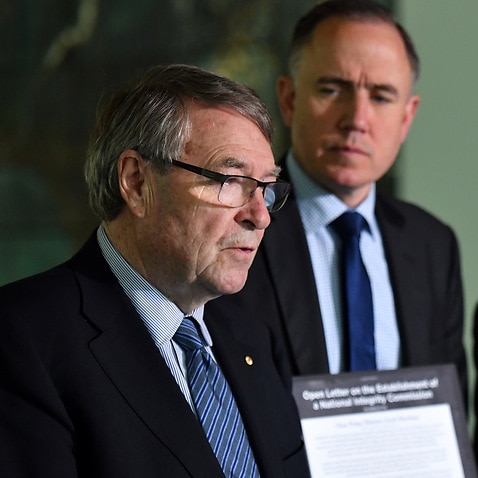 MPs and officials have denied any wrong doing over these cases when raised in Parliament in recent months.

Senator Waters said a strong anti-corruption watchdog with teeth was essential to restoring people’s faith in the democratic system.

“If this bill were to pass it would have an enormous effect in increasing the pressure on government to do the job properly,” she said.

“[This would] send a really strong message that the senate isn’t going to stand for a flimsy, toothless tiger.” 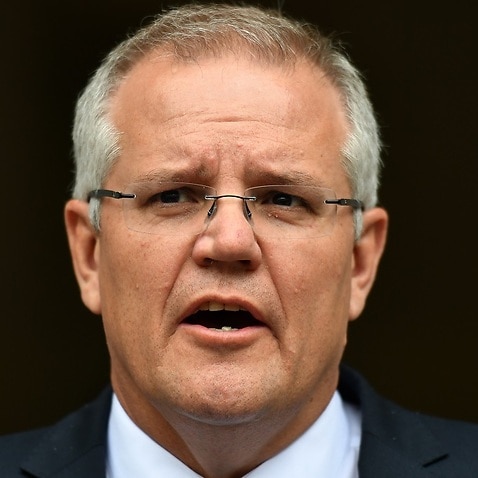 Labor Senator Murray Watt told the Senate he supported the proposal now more than ever.

"Trust in politics in Australia and really around the world is at an all-time low," he said.

"The time for a national integrity commission ... has never been greater." 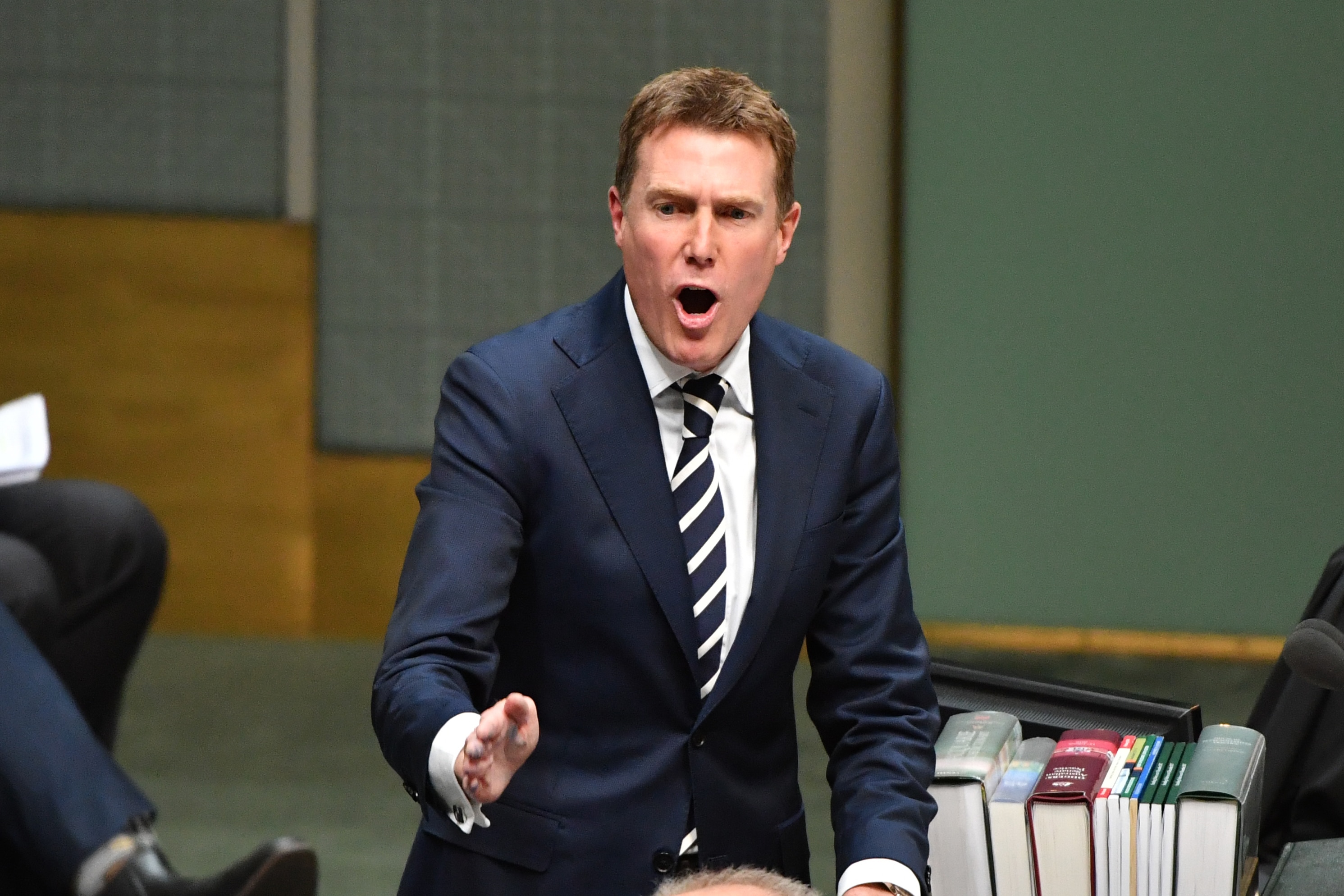 Attorney-General Christian Porter during Question Time in the House of Representatives at Parliament House in Canberra.
AAP

“The people deserve to have confidence that democracy is working for them,” she said.

“And that politicians are making decisions based on the best interests of the public not whoever took them out to lunch.”

The NSW Independent Commission Against Corruption hearings about a shopping bag of cash received by the state’s Labor Party have against intensified the spotlight on corruption in politics. 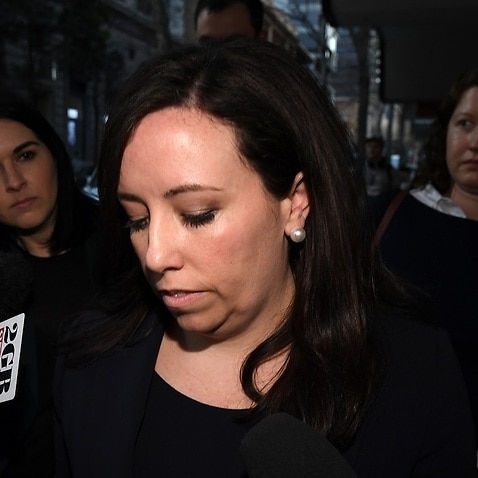