The results of a survey commissioned for documentary Is Australia Sexist? have been called a "huge wake-up call" for Australia.

The majority of young women in Australia have faced sexism, according to the country's largest-ever survey on the topic.

The survey, conducted by Macquarie University in partnership with upcoming SBS documentary Is Australia Sexist? found 60 per cent of women aged 18-25 have "experienced gender inequality".

Forty per cent of women in that age group also said they had experienced sexual harassment in a public place over the past 12 months. 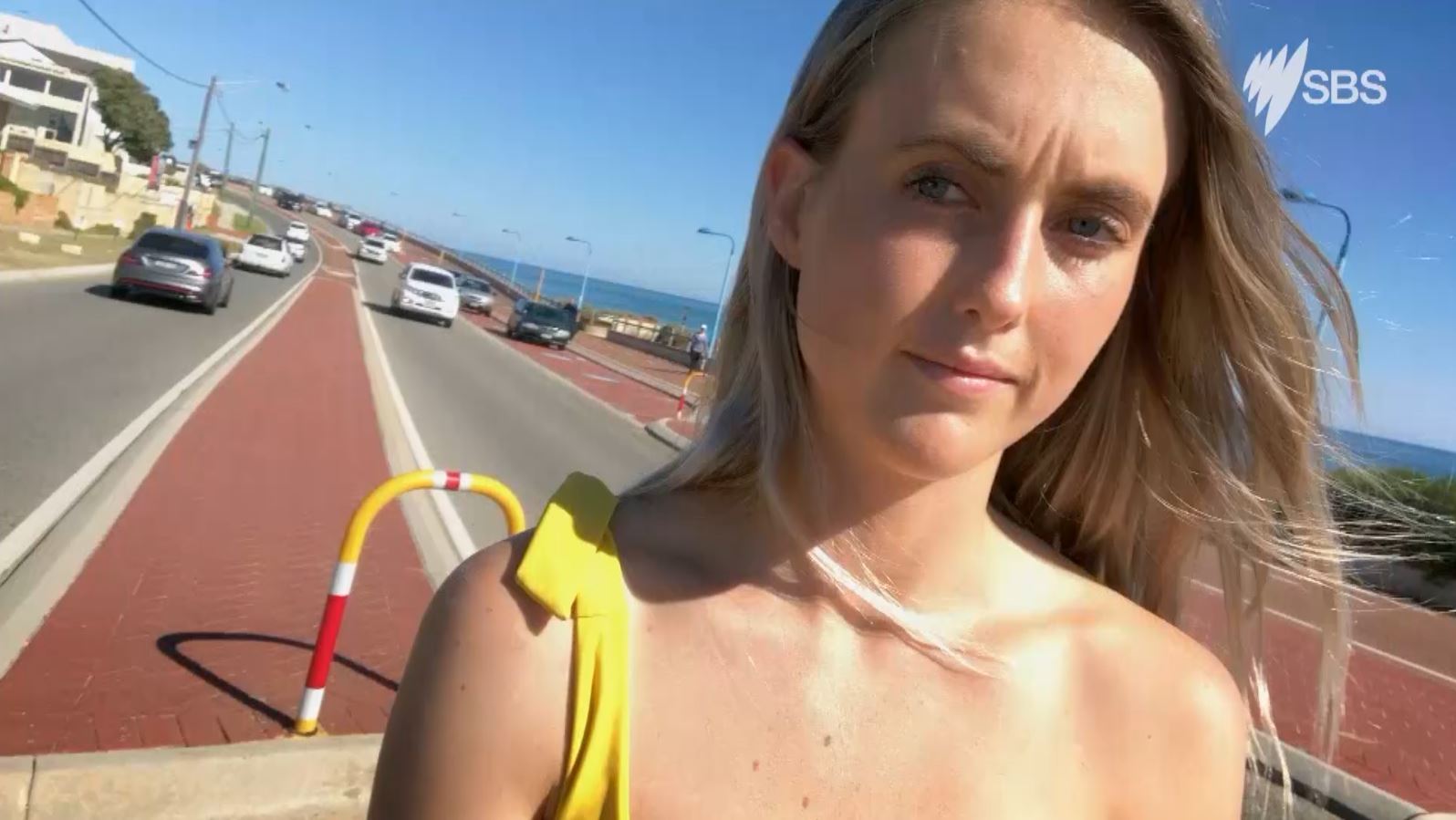 The survey was conducted with a sample of 3,599 Australian women and men in April 2018 and asked a variety of questions around sexism.

Forty-four per cent of the women surveyed felt it was easier to get your dream job in Australia if you are a man. One in four men agreed that was the case. 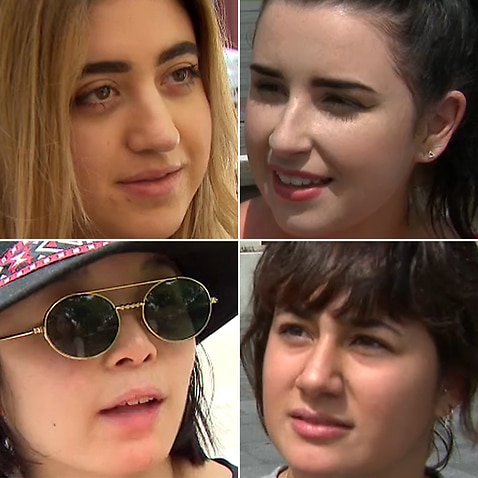 Sixty-two per cent of participants thought some jobs were "better suited to one gender", with almost one in 10 agreeing "men make better mathematicians and scientists than women".

Almost one-third of women aged 18 to 25 said they had experienced abuse online.

A 'wake-up call' for Australia

Macquarie University's Professor Catharine Lumby, who co-supervised the survey, told SBS News the results should act as a "huge wake-up call" for Australia.

"I think the vast majority of Australians want to see gender equality, but there's a still a lack of awareness about the gender discrimination that the average woman experiences at different stages of her life," she said.

Professor Lumby said it includes, "being catcalled on the street; being less confident in applying for a raise in male-dominated workplaces; the sense of having to pay far more attention to your appearance; and the fact that in many families, women are [responsible for] domestic tasks and childcare".

"Men do not walk down the street and become self-conscious about their appearance. They just don't carry the same cultural baggage that women do about their bodies."

Men do not walk down the street and become self-conscious about their appearance. A woman is catcalled in Is Australia Sexist?
SBS

When asked if, based on the results of the survey, she thought Australia was a sexist country, Professor Lumby said: "Yes. The best way to put this is women still don't have the same opportunities as men here ... For example, when women hit the workforce, there's a whole lot of things that hold them back."

According to the Workplace Gender Equality Agency (WGEA), Australia's national gender pay gap is 14.6 per cent. It had previously hovered between 15 per cent and 19 per cent for the past two decades.

The government agency says the gender pay gap is influenced by a number of factors including "discrimination and bias in hiring and pay decisions" and "female-dominated industries and jobs attracting lower wages". While material from the Australian Human Rights Commission says 95 per cent of primary parental leave in the private sector is taken by women and women spend almost three times as much time taking care of children each day compared to men.

Such factors have meant that in 2017, Australia was ranked 35th on a global index measuring gender equality, slipping from a high point of 15th in 2006.

Reaction from the Australian Human Rights Commission to the ranking was, "while Australia scores very highly in the area of educational attainment, there is still a lot of progress to be made in the areas of economic participation and opportunity and political empowerment".

How to combat sexism

Professor Lumby said changes in attitudes around gender will take a "very long time" but one way to start is "we need to stop treating children as though gender is the primary thing about them when they're very little, because that's where the messages start".

"Biological sex is what you're born with but gender is what you make of it, or what society makes of it."

She said the #MeToo movement represented a "watershed" moment, as previously women "had told their stories in single file, to families, to lawyers, to courts ... there's now an outpouring". 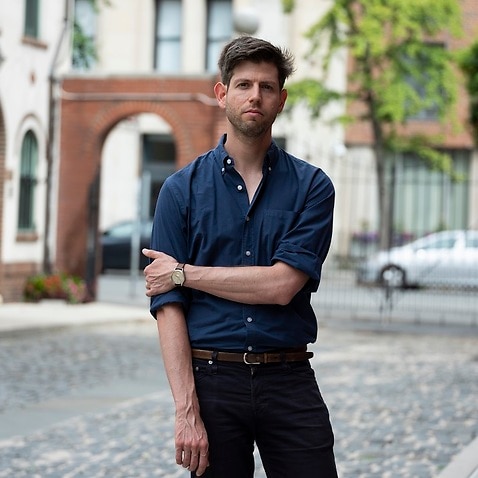 But, she said, it "can't remain a social media event. What needs to happen is we need to clean house, to take a look at our policies and processes".

Professor Lumby said Australian men need to "stand with us, because we are stronger together".

Is Australia Sexist? will take an in-depth look at the survey results before undertaking a series of social experiments to witness sexism through the eyes of those who endure the worst of it.

Is Australia Sexist? airs on Tuesday 4 December at 8.40pm on SBS and SBS On Demand.