It was a strong "nothing to see here" from Scott Morrison and Bill Shorten about key politicians' meetings with a Chinese billionaire now banned from Australia.

Both Scott Morrison and Bill Shorten have played down the significance of meetings with a Chinese billionaire now banned from Australia on security advice, as it emerges the opposition leader attended the mogul's daughter's wedding.

Huang Xiangmo reportedly paid tens of thousands of dollars to set up a meeting in 2016 with then-immigration minister Peter Dutton in a bid to fast track a citizenship application. 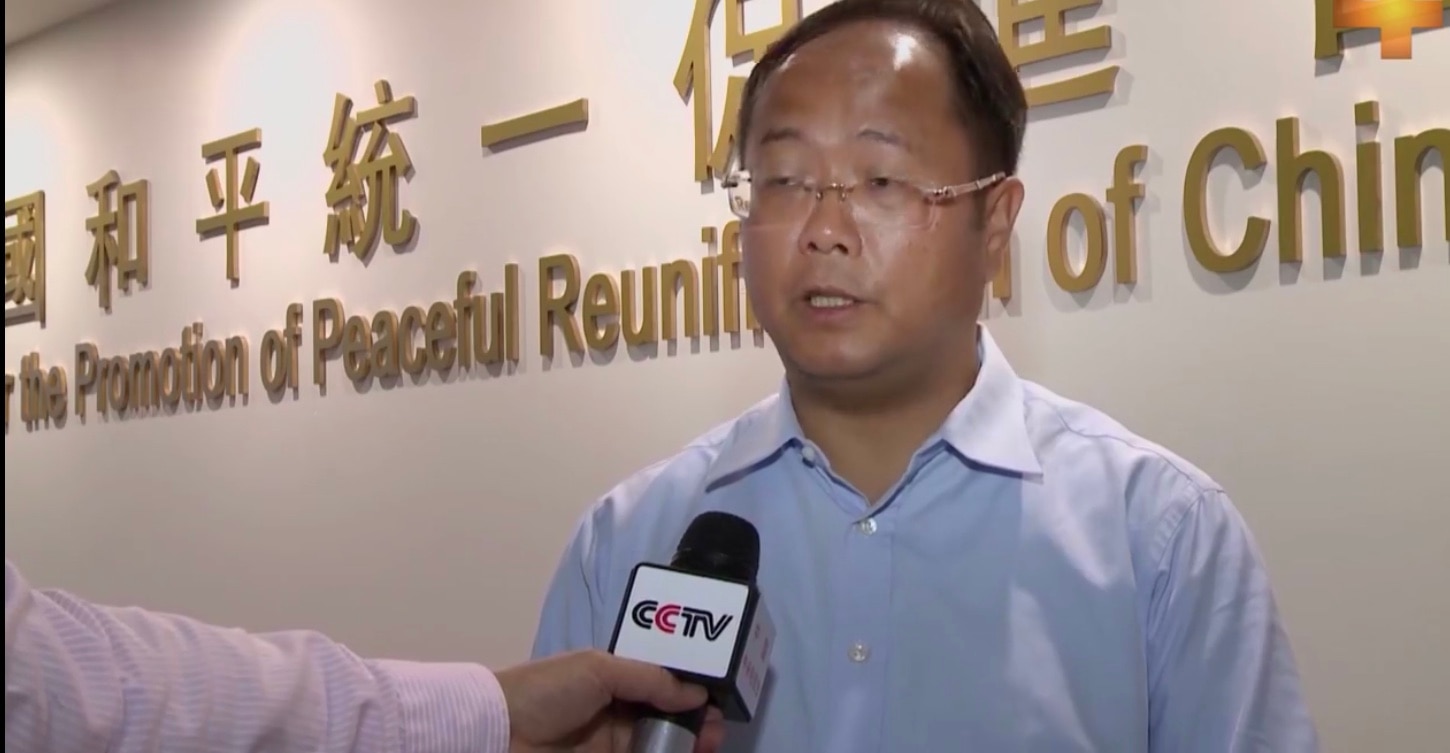 Mr Huang also met Mr Shorten in 2015 after he donated more than $50,000 to the Labor party, and the businessman was behind the resignation of Labor senator Sam Dastyari in 2017.

The Australian has published several photos of Mr Shorten sitting at a formal dinner or celebration, with Huang Xiangmo nearby.

The Chinese  businessman has since had his visa revoked and he cannot return to Australia after advice from security agencies. "Mr Huang has met with many people in the Labor party, in other sides of politics, and it's a free country, they can meet with who they like," Mr Morrison told reporters in Launceston on Wednesday.

Mr Shorten was asked if he discussed the China Australia free trade agreement with Mr Huang when they met in 2015.

"We have had plenty of meetings with all sorts of people, we always talk about foreign policy, you can talk about domestic policy," he told reporters.

The Labor leader said his party banned foreign donations two years before the coalition made it law in January.

Mr Dutton on Tuesday said citizenship was not discussed at the 2016 meeting, and he never took a dollar in donations from Mr Huang. "It's only a problem if you then do something which has been bought."

Former foreign minister Julie Bishop told AAP she had not met personally with Mr Huang but she had met him at a public event in Sydney. Mr Huang paid a former Liberal minister to set up a meeting with Mr Dutton at a Chinese restaurant in Sydney, according to an investigation by the ABC's Four Corners.