John Howard says Bill Shorten was wrong to run a "class warfare" campaign and Labor lost big in Queensland because it didn't support the Adani coalmine.

Scott Morrison is set to return to power in Canberra after voters in Queensland, NSW and Tasmania rallied behind the Liberal-National coalition. 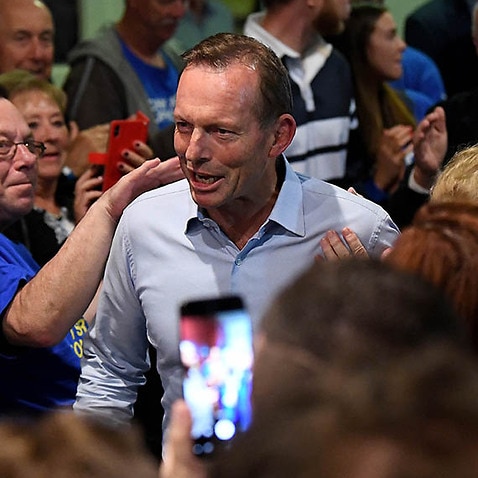 "Australians believe in egalitarianism. They reject the politics of class division and all this stuff about the big end of town and the envy-driven politics of the Labor Party." 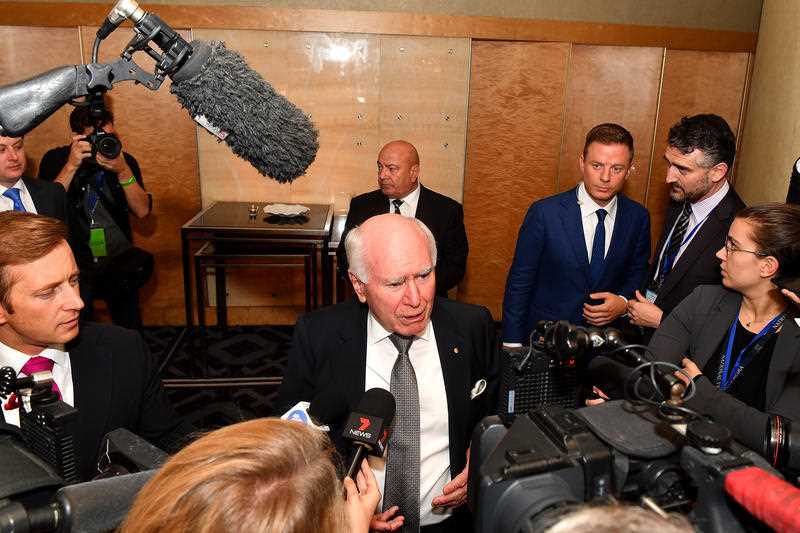 Former Australian Prime Minister John Howard speaks to the media on arrival at the count at the Federal Liberal Reception at the Sofitel-Wentworth hotel.
AAP

"When they saw a Labor Party prepared to destroy jobs in the name of climate ideology in relation to the Adani mine, they said 'That's not for Queensland'," he said.

Mr Howard earlier this week argued there was a "whiff" of 1993 about the election, with one side ahead in the polls but the other gaining ground during the campaign.

Liberal leader John Hewson in 1993 lost the so-called "unloseable election" after he proposed a GST from opposition. 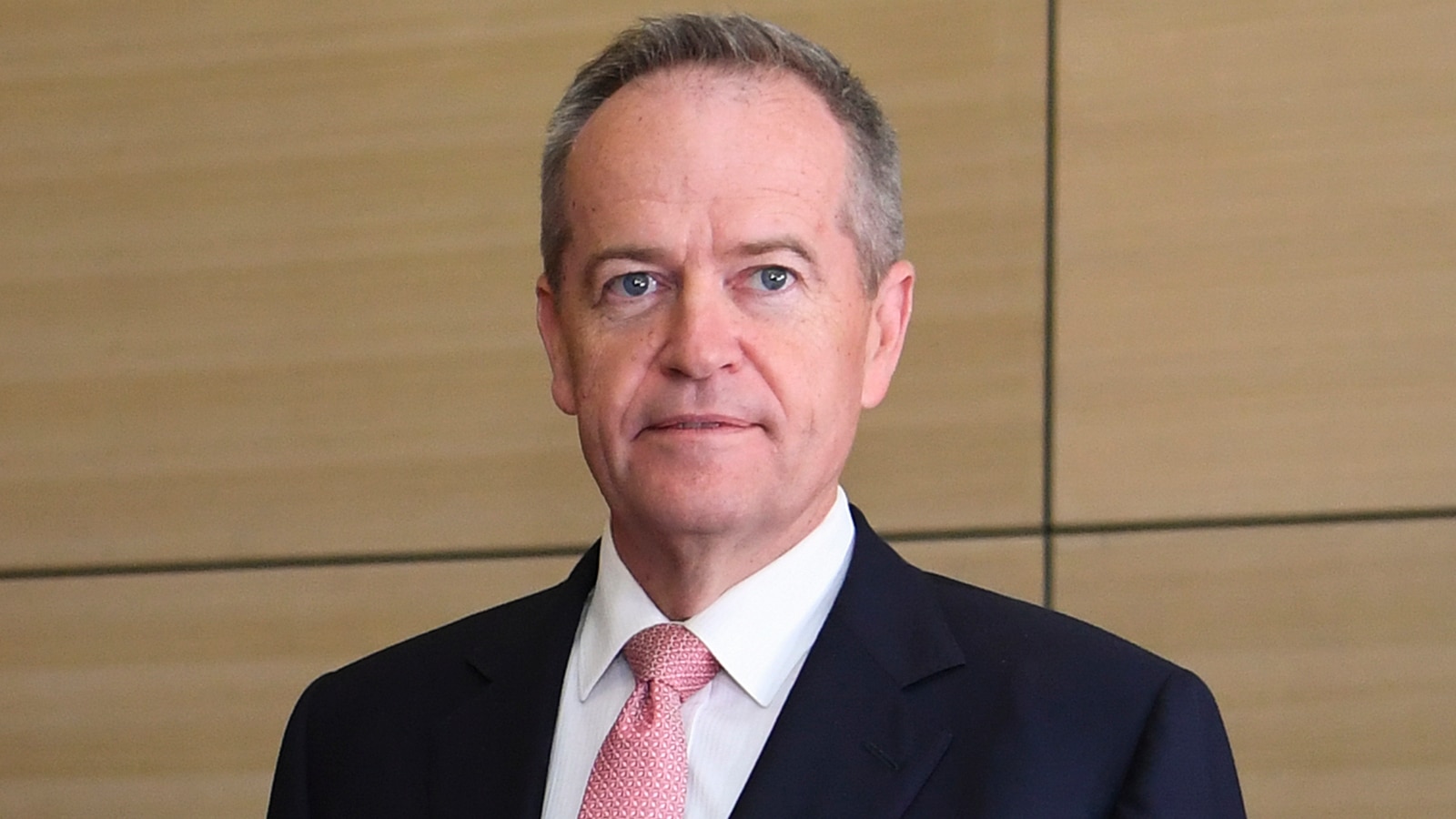 Mr Howard on Saturday night praised Prime Minister Scott Morrison as an "incredibly effective" leader who spoke clearly and with passion and conviction. 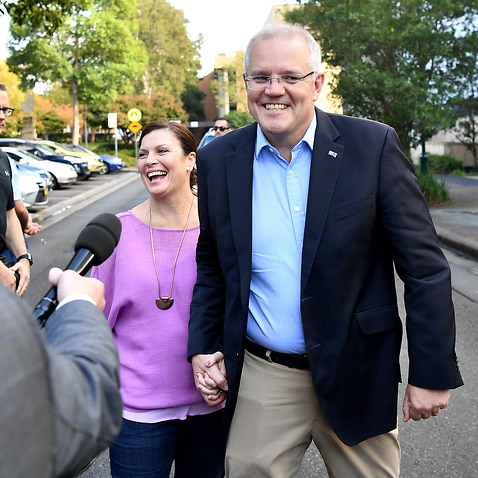 But he wouldn't be drawn on whether Mr Morrison was now the best Liberal leader since he was deposed as prime minister in 2007.

"The last thing I want to do tonight is to compare Liberal leaders," the 79-year-old said.