Opposition Leader Bill Shorten has confirmed a future Labor government will repeal tax cuts for big business should the legislation pass the Senate.

Labor will campaign at the next federal election to scrap the corporate tax cuts for big business should the Turnbull government get its 10-year plan through the parliament.

As the government tries to persuade the final two crossbench senators to back a reduction in the tax rate to 25 per cent for all businesses, Opposition Leader Bill Shorten has confirmed he would repeal the legislation.

However, Labor has yet to make a decision on what it will do about the already legislated cuts for firms with a turnover of up to $50 million. 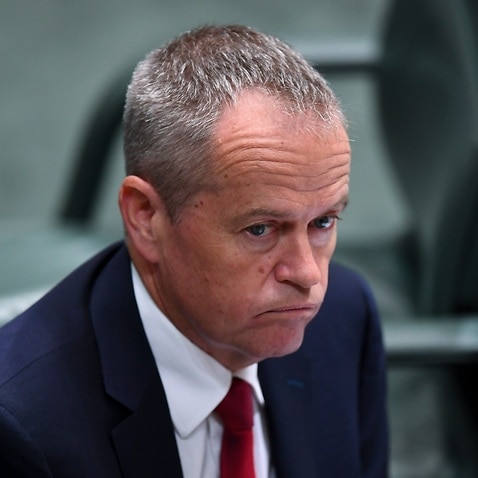 "Labor will consider its final position on that in the context of the information we receive in the budget," Mr Shorten told reporters in Canberra on Tuesday.

Shadow treasurer Chris Bowen on Tuesday said the reductions for firms above $50 million are neither "justifiable or affordable".

"These changes don't come in until 2019 and so it is appropriate that we are up-front about our plans and we're doing that today," he told ABC radio.

"Labor will not repeal the company tax cuts, I can assure you, if they actually win government next time around," Senator Hanson told reporters in Canberra.

"It will be political suicide for them if they do."

The government is still two short of the nine Senate crossbenchers it needs to pass the legislation for its next round of cuts, but it hopes to put it to a vote this week. 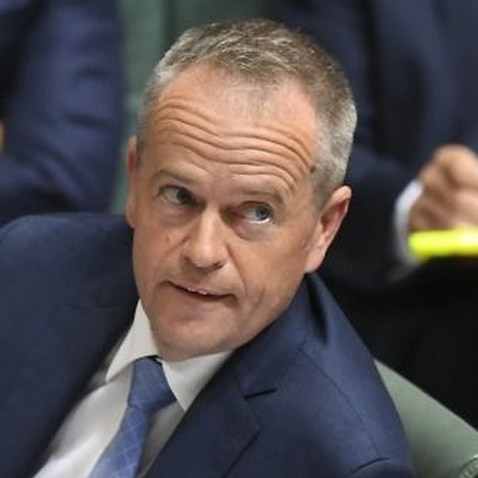 Finance Minister Mathias Cormann refused to go into details of private negotiations but said he'd met with all members of the crossbench.

He also confirmed the Turnbull government would be pursuing income tax cuts in the May budget, but would not be drawn on whether that was linked to crossbench support for corporate tax relief in conversations with senators.

"There is no such explicit link," he told reporters in Canberra.

The Australian Financial Review reported on Tuesday fewer than one in five of Australia's leading chief executives say they will use the tax cut to directly increase wages or employ more staff, according to a secret Business Council of Australia survey.

Responding to the report, Senator Cormann said: "It actually doesn't matter what intuitively somebody wants to do, what matters is what they have to do."

"Businesses will want to maximise their profits of course, but if businesses have to hire people they will have to pay what the market needs them to pay and if there's increased competition for workers, business will have to pay more to secure the services of those workers."

The Greens described the reported survey as a smoking gun, and compared it to the cricket cheating scandal.

"This is exactly what Senator (Tim) Storer and Senator (Derryn) Hinch need to be reading this morning when they sit down with their muffin and their cup of coffee," Senator Peter Whish-Wilson told reporters.

"The Business Council of Australia has been caught putting yellow sticky tape down their trousers."

On Monday, the government pushed off a vote until Tuesday when it became clear crossbench Senators Hinch and Storer had not yet agreed to vote for it.