The Land Surface Temperature in Siberia on 23 June 2020.
ESA 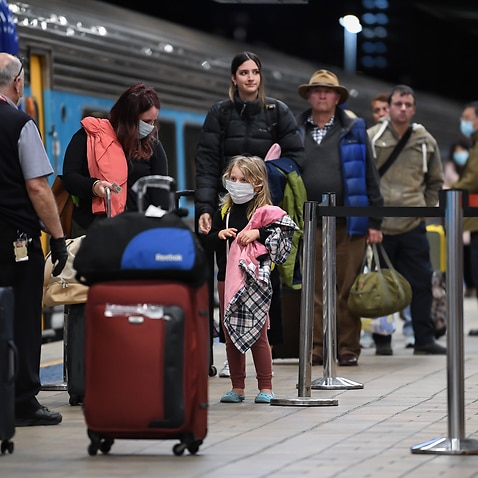 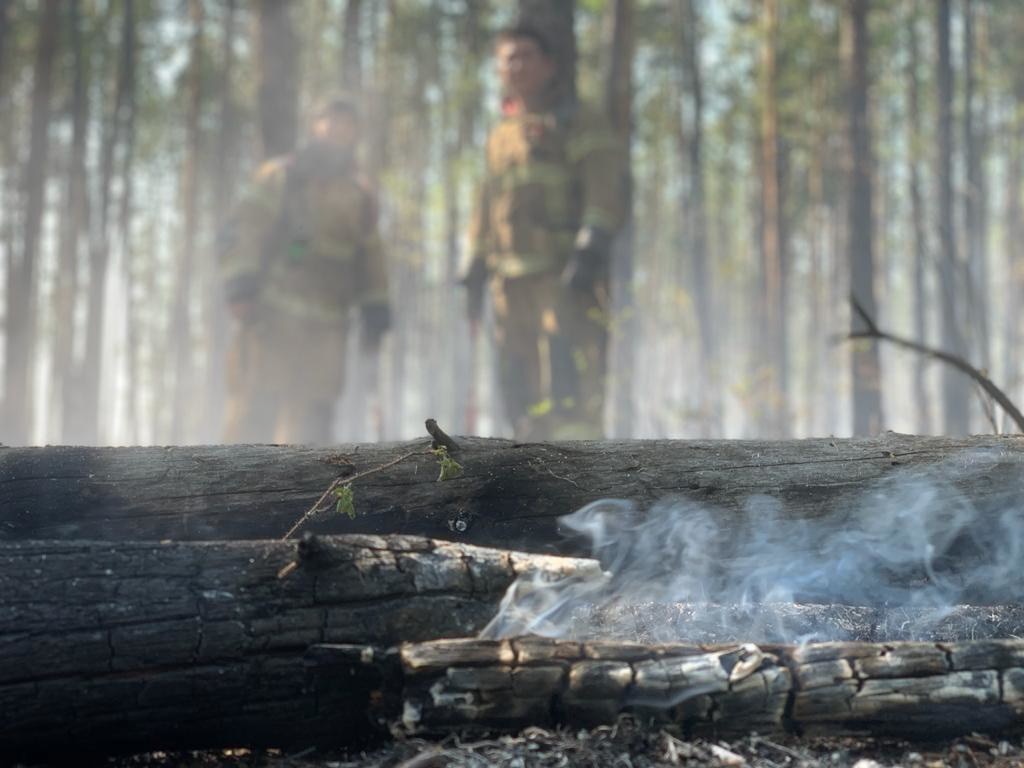 Natural fire in an unnamed location in the the Republic of Sakha (Yakutia), in the northeastern part of Siberia, Russia.