Thank you to the Sikh community again. This is not the first time they have helped during this fire season.
True Champions

A truly selfless gesture by our Sikh Volunteers Australia over in #Bairnsdale supporting those affected by the #Victoriabushfires with free food and offering a shoulder where needed. You guys and girls are amazing! 👏👏👏 pic.twitter.com/XCmjlm9lvV 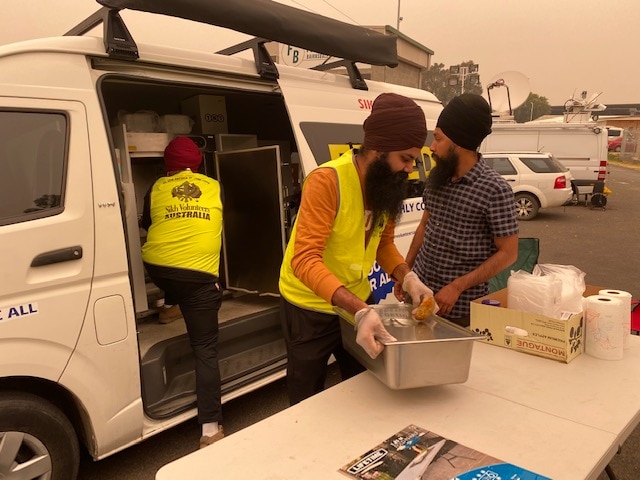 The group has been giving out free food for five days.
SBS News Two people are dead and 28 are missing as massive bushfires continue to tear through Victoria's east.