China is threatening to impose a tariff on Australian barley imports at a time of heightened tensions between the two countries over the COVID-19 pandemic.

Australia's relationship with China is taking a turn for the worse, with the Asian giant threatening to slap a tariff on Australia's barley imports.

Trade Minister Simon Birmingham says the move is deeply concerning and has "no justification".

“The Australian government is deeply concerned by reports that unjustified duties may be levied on Australian barley imports into China. Our barley producers operate in a competitive global market without any trade-distorting subsidies and price their products in an entirely commercial way,” Senator Birmingham said.

The threat comes at a time of friction between the countries, with Australia pursuing an independent review of the spread and origins of COVID-19, an approach that has been rejected by China. 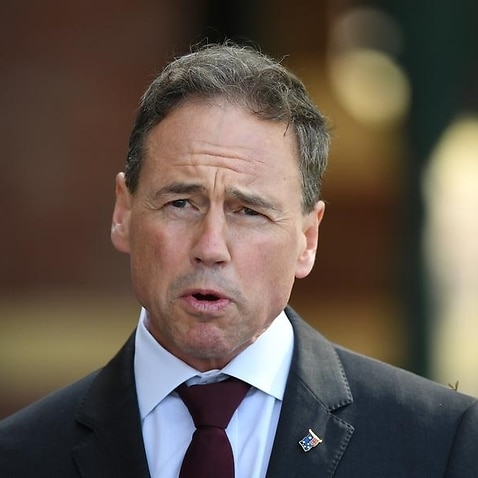 Senator Birmingham says the government is working with the Australian grains industry to mount the strongest possible case against China's 18-month anti-dumping investigation.

"Every country has a right to apply tariffs in relation to matters of dumping," Senator Birmingham told reporters in Canberra on Sunday.

"But we are quite clear and firm in our view that there is no justification to find that Australia's farmers and barley producers are subsidised or are dumping their product in such ways."

Federal Labor said the government must show leadership on managing this important relationship at this difficult time.

"It is in the interests of both nations to have a productive trading relationship," the opposition's trade spokeswoman Madeleine King and agriculture spokesman Joel Fitzgibbon said in a joint statement.

"Australia and China have a rich history of trade and investment which has been extremely beneficial to both our nations."

The Morrison government has been calling for an inquiry into the origin of COVID-19 for some weeks to better understand how the virus started in Wuhan, China to be able to counter such pandemics in the future.

As such, Health Minister Greg Hunt says the government backs a European Union motion for an independent investigation.

But such an examination sparked a harsh response from Australia's number one trading partner, further undermining a sometimes fragile partnership between the two countries.