Trade Minister Simon Birmingham has tried to speak to his Chinese counterpart of a growing trade rift without any luck.

Trade Minister Simon Birmingham has tried to set up a phone call with his Chinese counterpart to sort out a growing trade rift between the two countries, but so far there has been no response.

China is threatening to slap a large tariff on Australian barley imports following an anti-dumping investigation, while it has blocked beef imports from four abattoirs.

Such actions have come within weeks of Australia calling for an inquiry into the origins of the coronavirus pandemic, sparking a furious response from China.

"We've made a request for me to be able to have discussions with my Chinese counterpart," Senator Birmingham told ABC television's Insiders program on Sunday. 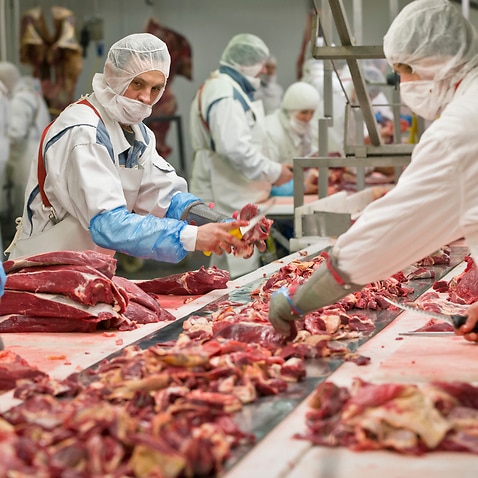 "That request has not been met with a call being accommodated at this stage."

However, he said there has been lots of government-to-government communication and work continues through diplomatic levels.

He said the government has lodged a comprehensive response to China's 18-month investigation into barley dumping, rejecting the suggestion that the Australian industry is subsidised.

"The idea that somehow the payments that the Australian government makes to upgrade irrigation infrastructure in the Murray-Darling Basin in any way impacts on barley prices in China, just doesn't stand the test of any analysis," the minster said.

"Our barley that goes to China is largely a product of dry land irrigation, predominantly coming out of Western Australia and the west coast of South Australia. It's not coming out of the irrigated areas of the Murray-Darling Basin." He said he may be forced to take the issue to the World Trade Organisation if China presses ahead with its threat.

Australia has used the WTO to settle disputes as an independent umpire in the past with other valued partners around the world in recent years - with Canada in relation to certain wine practices and India over sugar.

China is Australia's number trading partner, but Senator Birmingham said it was up to businesses to determine who they sold their goods and services to.

"I would expect that many Australian businesses off the back of some unpredictable regulatory interventions, such as those we've seen in the last couple of weeks, would start to consider whether the risk profile has changed and may, therefore, look at other markets," he said. 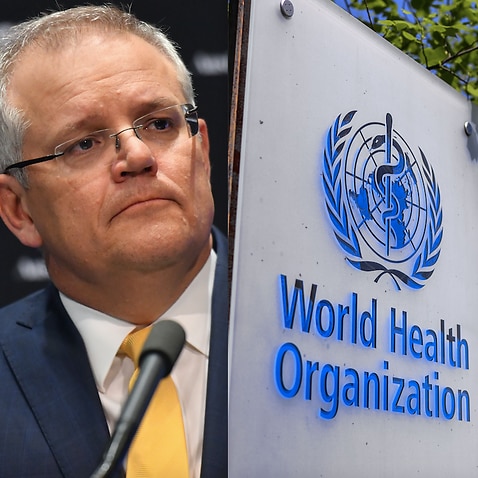 Prime Minister Scott Morrison says the push for an independent inquiry into the COVID-19 crisis is "completely unremarkable" and Australia will stand its ground.

But China's Foreign Minister Wang Yi has lashed out at foreign politicians for politicising the epidemic.

"I mean, is (China) serious that we don't want to know how the coronavirus started and got spread?" Dr Emerson told ABC television.

"It is not anti-China, it is pro-science, so that we learn about this particular virus on the assumption that at some time in the future, hopefully a long time into the future, there will be more outbreaks of different viruses."