The Welsh soul singer Duffy on Tuesday attributed her long musical hiatus to a violent assault that saw her "raped and drugged and held captive over some days".

British singer Duffy has explained a long absence from the music scene by revealing she had been "raped and drugged and held captive", but gave no details about where or when the incident took place.

Duffy, 35, who had big hits with single Mercy in 2008 and her debut album Rockferry, wrote in an Instagram post that she was "ok and safe now" but said it had taken her time to recover from the ordeal.

The Welsh soul singer won a Grammy in 2009 for Rockferry and three Brit Awards but largely removed herself from the limelight after the release of her second, less successful, album in 2010.

She performed at an Edith Piaf tribute concert in New York in 2013 and took a small movie role in the 2015 British crime film Legend but has rarely been seen or heard of since.

"Many of you wonder what happened to me, where did I disappear to and why," she wrote. "The truth is, and please trust me I am ok and safe now, I was raped and drugged and held captive over some days. Of course I survived. The recovery took time." 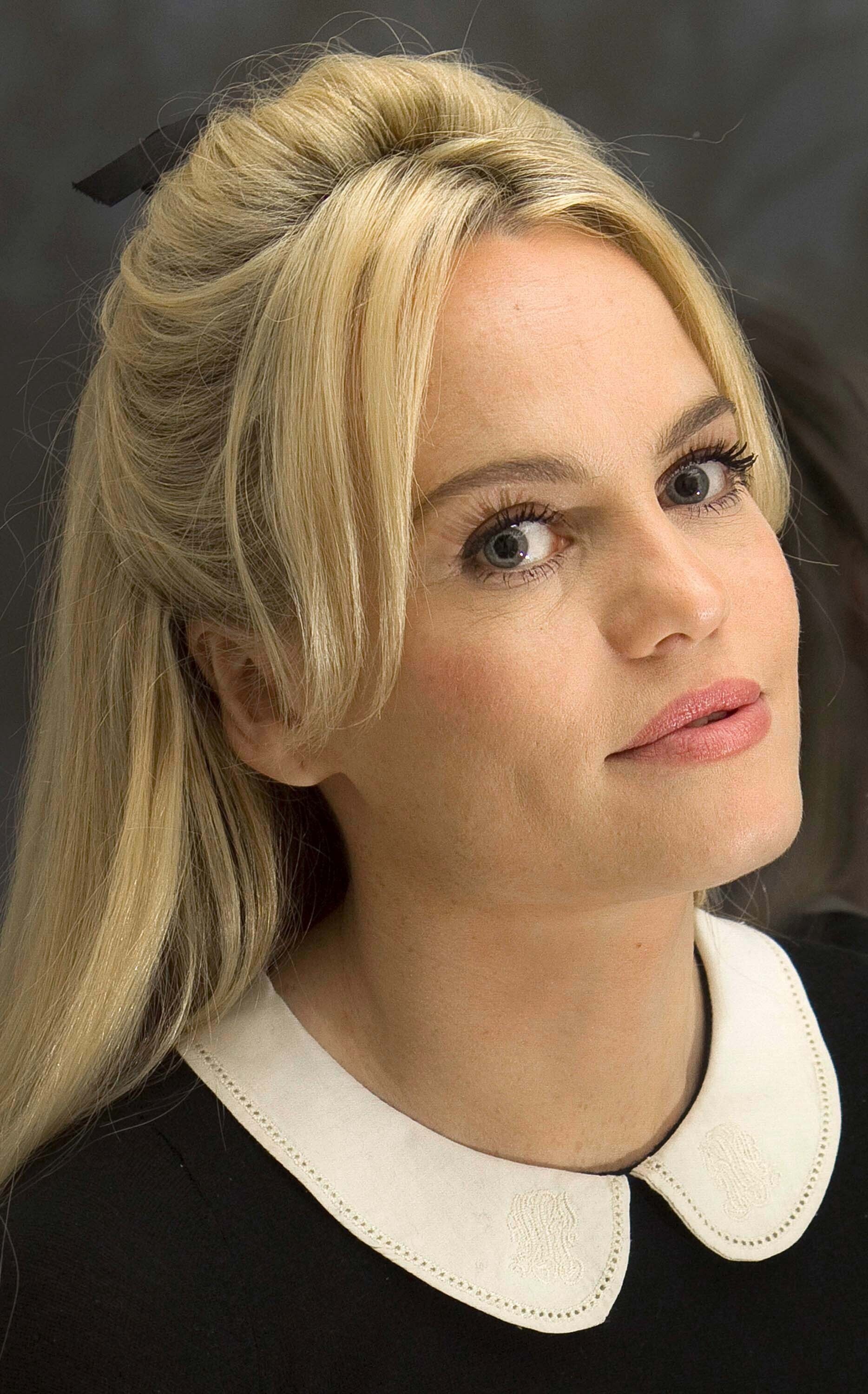 She did not say who had held her captive or when but said she would be posting an audio interview in the coming weeks in which she would answer any questions.

"You wonder why I did not choose to use my voice to express my pain? I did not want to show the world the sadness in my eyes. I asked myself, how can I sing from the heart if it is broken? And slowly it unbroke," she added.

Fans immediately took to social media with an outpouring of support for the singer, praising her courage.

Duffy is a goddess. So much respect. ❤️ pic.twitter.com/CttBQbt4W5

This is why she's been absent from making music for a decade. I'll let you read her words.

I am in awe of her strength, courage, and resolve. I'll be celebrating her today. https://t.co/gmVx61jwsZ pic.twitter.com/VfWPkvxWPJ

I'm so glad she is good now.
I missed Duffy so much and I can't imagine how hard was to her being through that horrible experience.
Elegant lady and delicate voice, she wrapped me always with her unique style.
I wish only the best to this amazing woman, we love you. pic.twitter.com/wpQ9s9xxvh