Sir David Attenborough's passion for Australia has been recognised at a ceremony at Australia House in London overnight.

Sir David Attenborough has been awarded the 2017 Britain-Australia Society Award at Australia House in London.

In his acceptance speech, the veteran broadcaster and naturalist says he is often asked by children to name his favourite place. "I have no hesitation in answering that question. My favourite place is North Queensland. It has for a naturalist everything. It has an amazing rainforest which is quite unlike any other rainforest in the world.

"Not only does it have that but down on the coast it has the Great Barrier Reef."

"On top of that there's terrific wine and food, so that's the place for me."

The 91-year-old first visited the Great Barrier Reef in the 1950s, beginning a love affair with the country.

"The fact is, if I wasn't born in this country I would have loved to be born in Australia," Sir David told Australian journalists. Sir David has highlighted the dangers of climate change and rising ocean temperatures in his nature documentaries.

"It's in danger that's for sure, but then natural places all over the world are in danger. It's quite true that up in North Queensland there's been huge developments over the past 50 years."

Despite his long career, he remains passionate about using new technology to bring the wonders of the natural world to people in their living rooms. At this stage he has no plans to return to our shores. 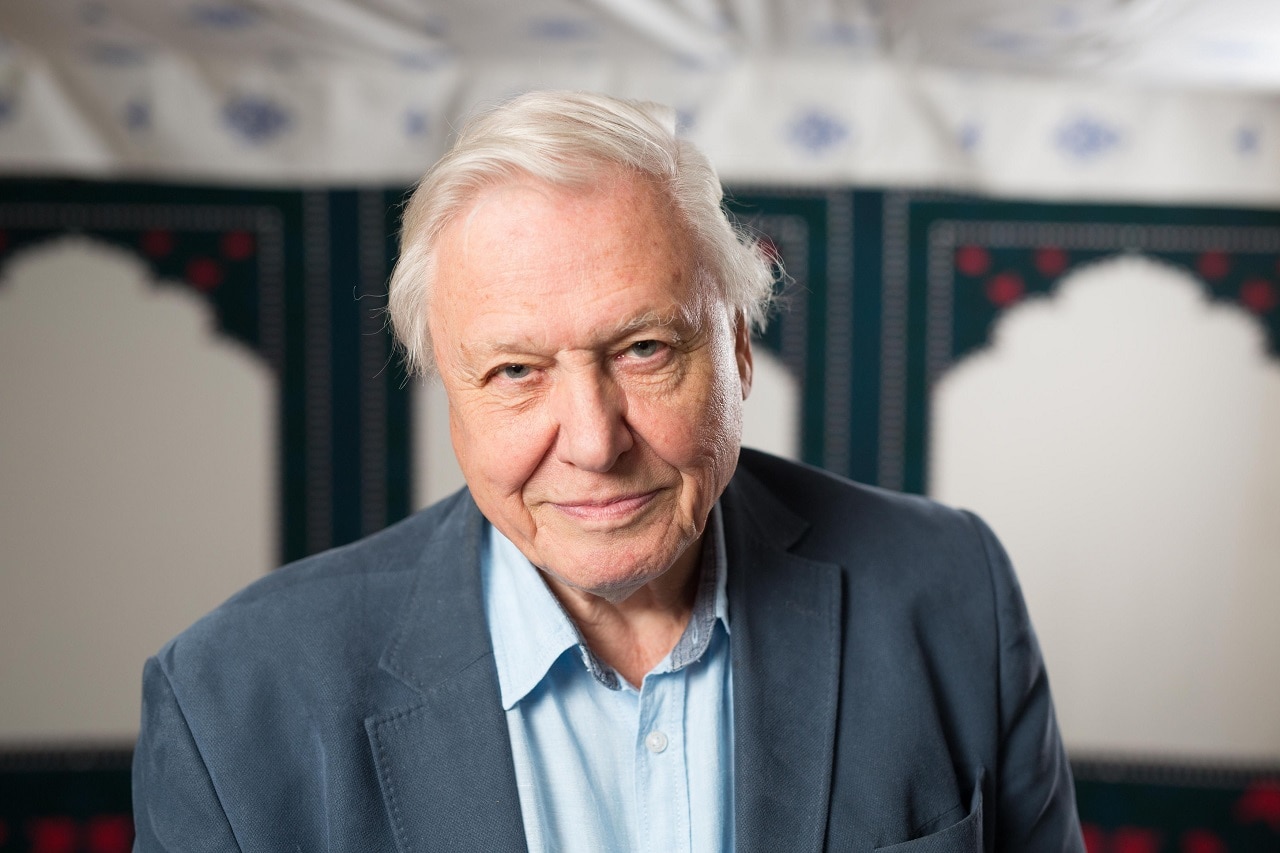 The television presenter has spoken of the threats Earth is facing, including the eight million tonnes of plastic dumped into the sea each year.
AAP

"There's only one thing wrong with Australia: as far as I'm concerned, it's too far away." 'This is important': Flume joins fight to save Great Barrier Reef