Relatives say Sir John Monash was pro-technology for his time, and would have supported renewable energy generation like solar and wind.

Living descendants of Sir Monash have criticised a group of pro-coal Coalition MPs for naming themselves the Monash Forum, arguing their “intellectual and scientific” forebear would have been pro-renewables instead.

Earlier in the week it was revealed a group of Turnbull government backbenchers – including Tony Abbott, George Christensen, Eric Abetz and Kevin Andrews – had formed a pro-coal advocacy group named the Monash Forum.

A two-page manifesto leaked to the media was decorated with an image of Sir Monash and said the group was named “in honour” of the man.

The descendants of John Monash are unhappy with the Coalition MPs who have established the Monash Forum pic.twitter.com/dWIiQFYfw1

The pro-coal MPs credit Sir Monash for turning the La Trobe Valley into an “electrical powerhouse” through his investment in coal-fired power as the Victorian electricity boss in the 1920s.

But Sir Monash’s seven relatives, including his living grandson John Colin Bennett, have asked the Monash Forum to “withdraw” its use of the family name.

“We dissociate ourselves specifically from the Forum’s use of the Monash name for their anti-science and anti-intellectual argument, to give that an air of authority. And we are asking that they withdraw the name,” Mark Durre, a signatory and Sir Monash’s great-grandson, told ABC Radio.

The family members said Sir Monash was “no left-wing radical in his personal politics” but he was “intellectual and scientific”. 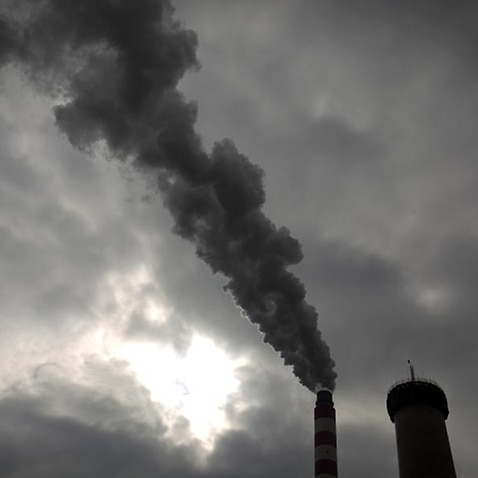 “Back then, coal was cutting edge technology,” Mr Durre said.

The Monash Forum is calling for its Coalition leaders to intervene directly in the energy market by building a new government-funded coal-fired power station, described as a “Hazelwood 2.0”.

“There is a difference between old coal and new coal,” he told the AFR Banking and Wealth Summit this week.

The RSL has already criticised the Forum for using the Monash name, saying the decorated Army commander’s name ought to be “sacrosanct”.