Jasmin lost her brother Jon to prescription painkillers. Despite her devastation and anger, she hopes to prevent further deaths by sharing his story.

The concerning finding is contained in a new report from the Australian Institute of Health and Welfare (AIHW) into the growing number of people using prescription drugs for non-medical reasons.

The report showed that painkillers and sleeping pills were some of the leading causes of deaths related to drugs in the country.

The report also showed the number of Australians misusing powerful prescription drugs is on the rise. 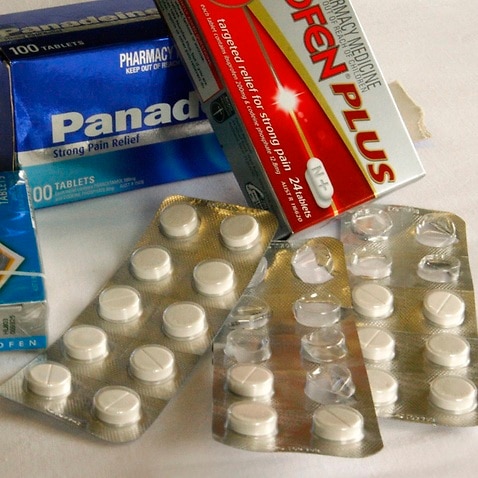 Jon Raggam was given powerful painkillers after an accident left him a paraplegic. But the dosage proved fatal.

His sister Jasmin wants to tell her brother's story to warn Australians about the dangers of misusing prescription medication.

"By the time he got home he was in his wheelchair a lot more and everything, and he did need something stronger... he had built up a tolerance to the painkiller he was already on," she told SBS News.

"We're devastated and angry at the same time and just fearful that we know there's always going to be another family out there where it's happening." 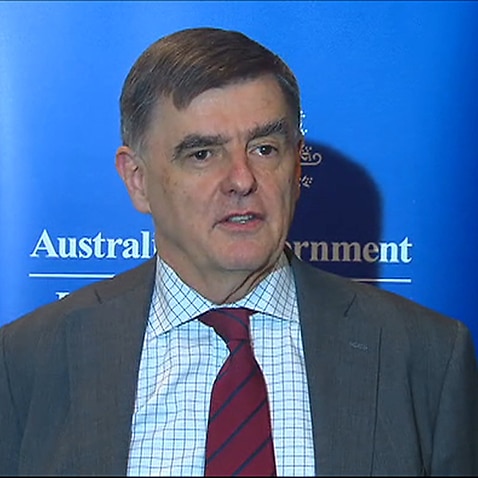 More than 2000 Australians died from misusing drugs last year, with the most common being from benzodiazepines like sleeping pills.

In 2007, 3.7 per cent of Australians older than 14 misused prescription pills.

Last year, that grew to 4.8 per cent, or about 1 million people.

"Some of it at least is related to the aging population and the genuine need for pain management and relief and there's a proportion of people who when they start taking these substances become addicted or they will start to misuse them in some extent," he said.

Usage is also more common in rural Australians than those in major cities.

Pharmacist Rick Samini said the problem was only exemplified by access.

"In regional and remote areas the issue is that the less availability of pharmacists and doctors to intervene and assist these patients the more likelihood of dependency and abuse to happen," he said.