Former Small Business Minister and Franchise Council chair Bruce Billson is keen to show the franchise model is still a good way to get into business. 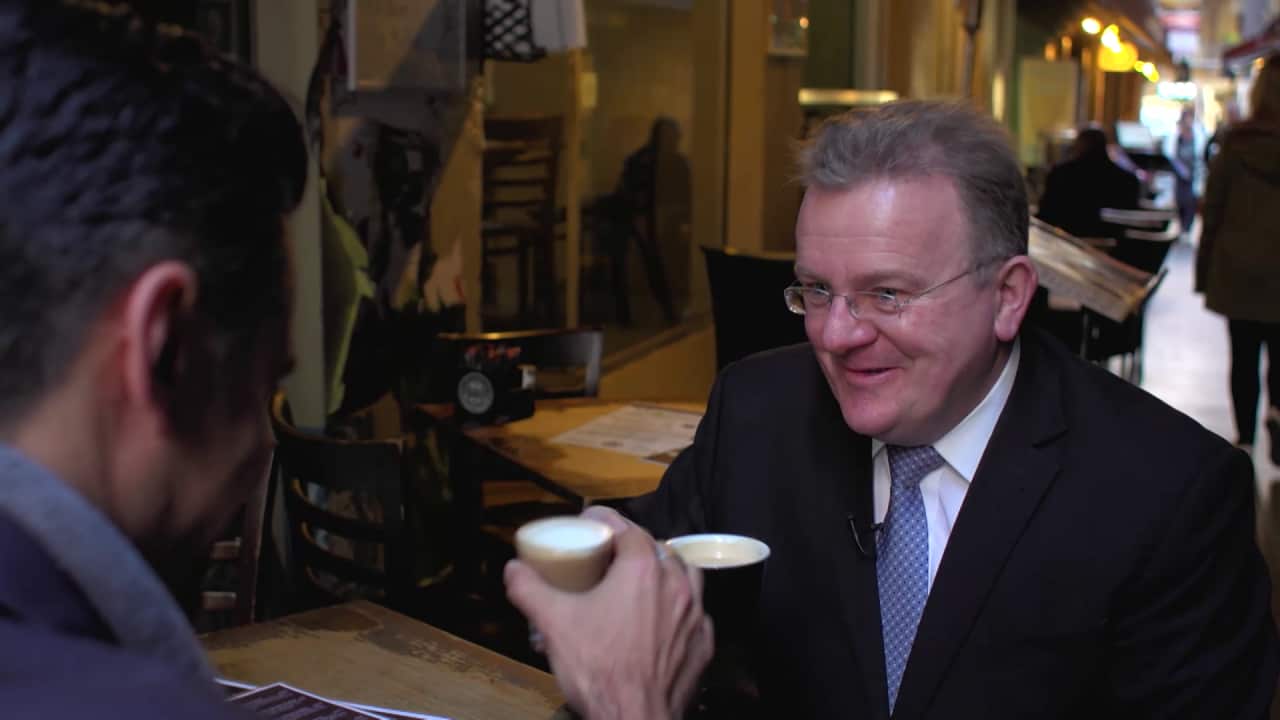 The franchising sector is one of the biggest industries in Australia, and one of the few that survived the Global Financial Crisis relatively unscathed. It’s a booming $144 billion sector, creating nearly 80,000 individual franchising units and employing nearly 460,000 people.

However, an industry that big can hardly be without controversy. In 2015, a number of 7-eleven stores were found to be underpaying international students, with some employees being paid less than $5 an hour after tax.

The franchise sector was heavily scrutinized after this revelation, however former federal Small Business Minister Bruce Billson, the newly appointed Chair of the Franchise Council of Australia, says the sector learned its lessons the hard way.

Advertisement
According to Billson, 7-eleven is still dealing with the aftermath of the scandal. Source: SBS Small Business Secrets

In Billson's new role, he aims to broaden communication lines between the Franchise Council and franchisees to ensure all parties are aware of their obligations and entitlements.

“And what we aim to do at the Franchise Council is give people a chance to see the different franchise models, understand what sort of commitments…come with a franchise owner, and then people can then navigate those opportunities, be informed about what the benefits are, but also the challenges.”

Despite the 7-eleven wages scandal, he hopes it doesn’t deter aspiring entrepreneurs from investing in their own franchise.

“[The franchise sector] helps overcome some of the key challenges small businesses face. You know those early years of getting your model right, getting your systems right, understanding your customers – a good franchise system brings all of that know-how and expertise to the business and then you add your local insights, your local energy, and some capital, and that’s why it’s a successful model.”

The franchise sector is also diverse, ranging from aged-care services, to retail to food. One upcoming trend Billson forecasts is human resource expertise.

While there are many positives of being a part of a franchise, he concedes that franchises might not be for everyone.

“Whilst you’ve got that supportive infrastructure and ecosystem that the franchise system offers you, at the end of the day, it’s still a separate business. And all those challenges you have as a business owner are there. It’s not for everybody.”

“My rule of thumb: for every $1000 you’re going to spend buying a franchise unit, do an hour of homework. Make sure it’s right for you.”